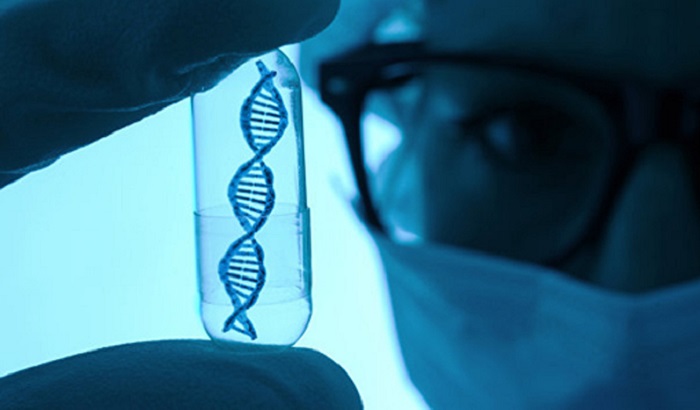 In the last few years, due to the deadly African swine fever (ASF), there has been a significant shortage of pork in China.

More than one million sick and potentially sick animals have been killed in an effort to stem the epidemic.

Experts predict that by 2020, the country will face a shortage of pork of 10.8 million tonnes.

In an attempt to overcome this situation, geneticists are involved who, through DNA editing, are trying to create “super-pigs” that will be more resistant to disease. They will grow much faster and will be much larger in size than regular pigs.

According to media reports, experimental animals have already been bred and kept on research farms. But, photos have not yet been released to the press.

Scientists at the Institute of Zoology at the Chinese Academy of Sciences are working on the experiments. In addition to the size and disease resistance, they also try to make pork tastier.

Zhao Zhango, a leading researcher, said that a major priority for him and his colleagues was to create a pig resistant to the African plague.

Journalists were able to find that giant pigs that had DNA edited would grow faster and gain more meat, not fat. They will weigh more than 500 kg and will be nearly the size of a polar bear. Currently, the average Chinese pig weighs 175-200 kg.

African swine fever is not dangerous to humans but extremely contagious and deadly to pigs. In 2018, there have been outbreaks of plague in many Asian countries, not just China.

Therefore, the price of pork there has almost doubled.