These HD images of the Moon’s surface captured by China are incredible.

China has captured images of the Moon in HD that have never before been seen thanks to the Chang`e 3 lander.

China Has One of the Most Advanced Lunar Landers 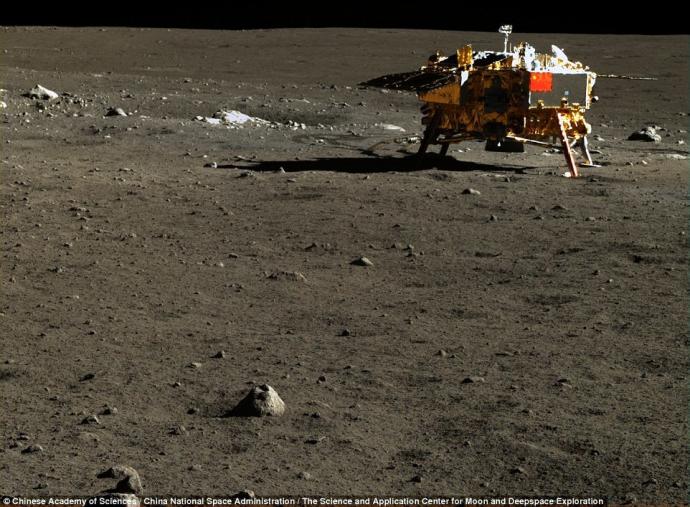 The Chinese lander captured thousands of HD resolution images after finding a moon rock that has not been seen before. China developed one of the most advanced lunar landers to ever land on the surface of the Moon, giving Earth a look at the surface as never before. 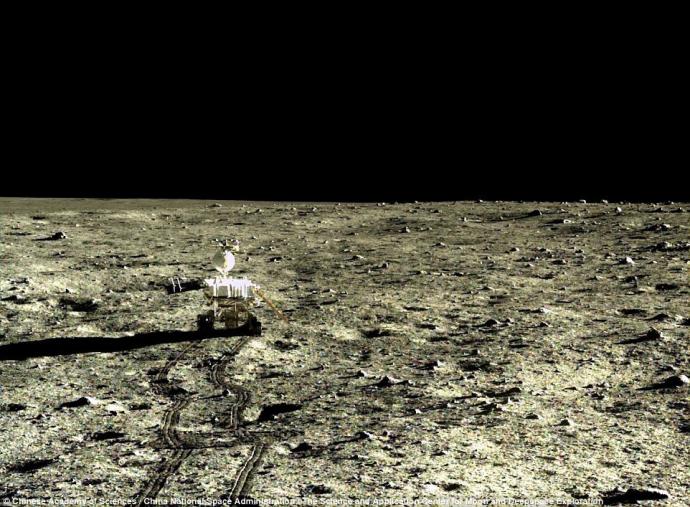 In 2013, the Lunar Mission landed on a region of the Moon known as Mare Imbrium. This was a part of the Moon in which it was thought water might have existed. While this is a feat for China, they come in third in regards to making a soft landing on the Moon’s surface, with the United States and the Soviet Union being ahead. 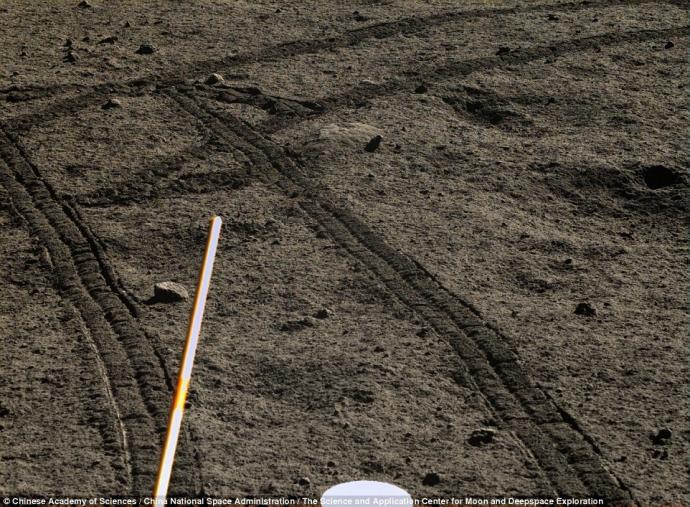 The images had been captured during 2013 but were not released by the National Space Administration in China until 2015. Western media did not get them, as China does not release them until around 18 months later.

Photos among 45 Gigabyte of Data
Emily Lakdawalla from the Planetary Society took many weeks looking through the 45 gigabytes of data, then going ahead and putting it all into a package that could easily be downloaded to ensure that everyone interested could see them. Lakdawalla said, “When it comes to data sharing from China, the situation is pretty good, ” says Lakdawalla, who notes that the images’ formats mirror those used by NASA and the European Space Agency. “It would probably be much easier if I could read the language.” 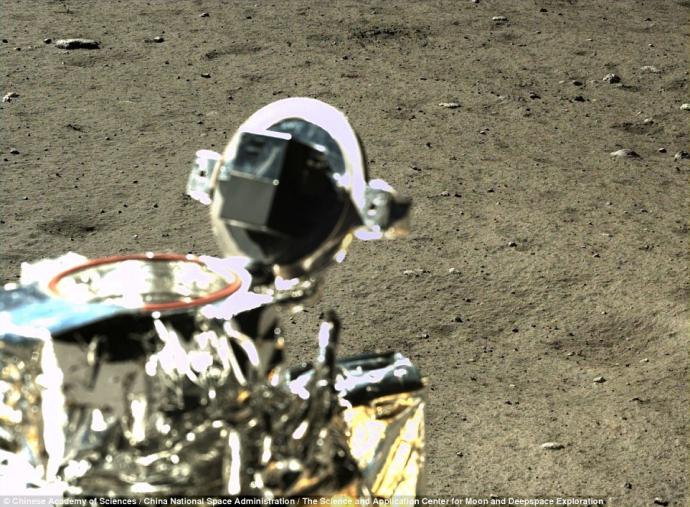 There is no doubt the images have stunned everyone. Meanwhile, scientists have used them to gain a better understanding of the geology of the Moon’s surface. China even revealed they discovered a moon rock that surprisingly neither the United States nor Soviet Union found during their previous missions to the Moon.

China Is a Major Player in Space Power Revealed Analyst
A Defense Group Inc. analyst from the University of California San Diego, Kevin Pollpeter, said, “China is trying to reach the top tier and show that they’re a major space power.” He went on to say, “They’re also contributing real knowledge about the moon that we haven’t been able to get before.” 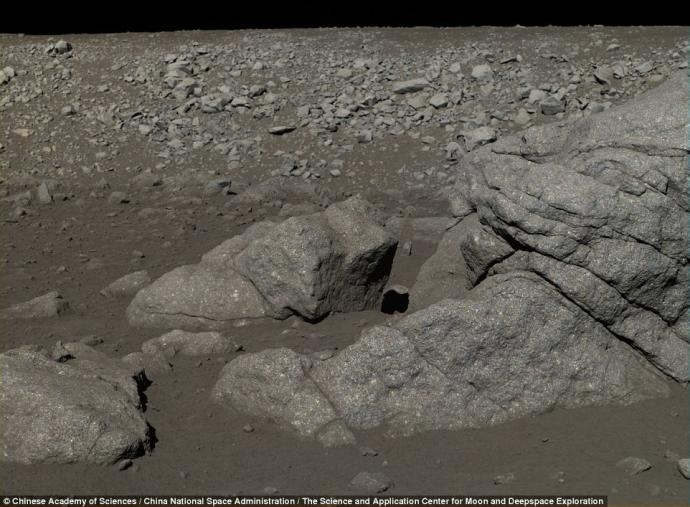 China is forging ahead with space exploration; they have revealed they are planning manned missions to the Moon at some point in the future. If so, they would expand lunar exploration like never before. The US Planetary Society reposted images due to the fact the CNSA website is very difficult to navigate around along with it being in Chinese. Posting the photos ensures people from around the world are able to access them and view them. 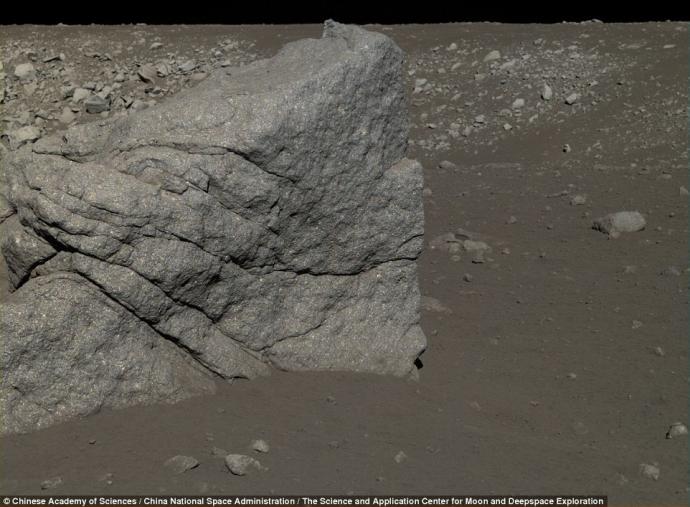 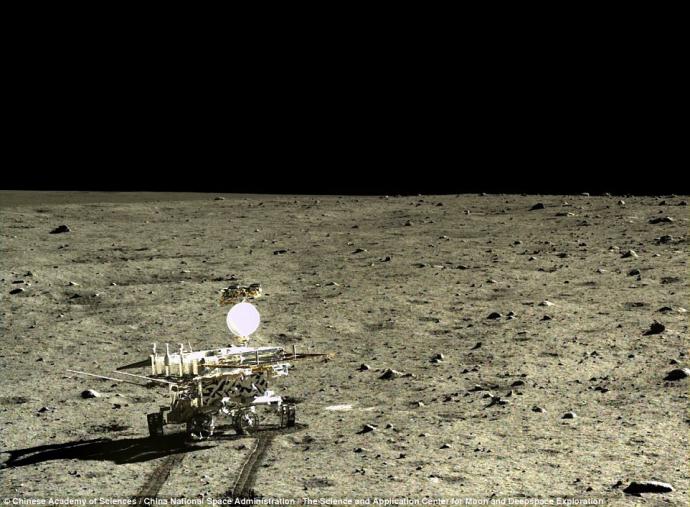 In this article:China, featured, moon