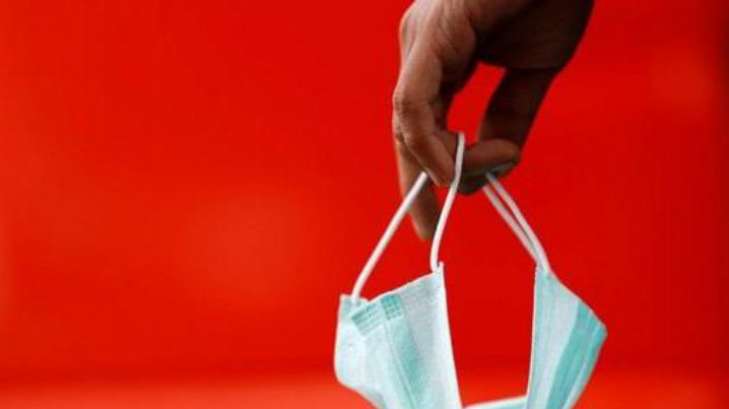 For several days now, the whole world has been closely watching the news about the new coronavirus from China. Just a few days ago, we informed you about the 2019-nCoV outbreak in Wuhan, but things are changing every day. New data on the number of infected not only in China, but also in other countries of the world come almost every hour. The World Health Organization (WHO) held a second emergency meeting during which it was decided not to declare a state of emergency due to an outbreak of coronavirus. Meanwhile, Chinese scientists conducted a study according to which snakes are the source of coronavirus. However, the work raised questions from a large number of scientists. 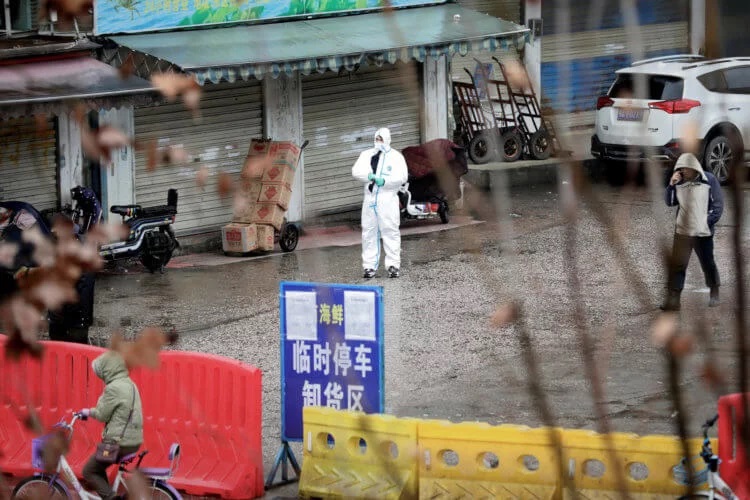 WHO experts decide not to declare a global emergency

What is happening in China and the world right now?

As he writes in his Twitter  account, WHO Director-General Dr. T. A. Gebreyesus, experts and scientists are serious about what is happening in China. On January 22 and 23, emergency meetings of the WHO took place during which the decision to declare an emergency was not made, since so far little is known about 2019-nCoV. Emergency is observed in China, but now we are not talking about a global threat. Previously, WHO specialists were sent to China to collaborate with Chinese scientists and collect additional information.

Meanwhile, the Chinese government quarantined the city of Wuhan, which is considered the epicenter of a coronavirus outbreak. At least 11 million people live in Wuhan, all flights to and from abroad are canceled, residents are forbidden to leave, public transport has stopped and panic has begun in the city, as frightened residents empty store shelves. Already in the evening of January 23, it became known about the second closed city of Huanggang, with a population of 7.5 million people. As Tailymail writes, stations in the third city of Echzhou are closed, and public transport is restricted in Xiantao and Chibi. The Chinese authorities also officially canceled the celebration of the New Year on the lunar calendar. Traditionally, during the New Year holidays, millions of Chinese citizens travel around the country and abroad to meet with relatives. 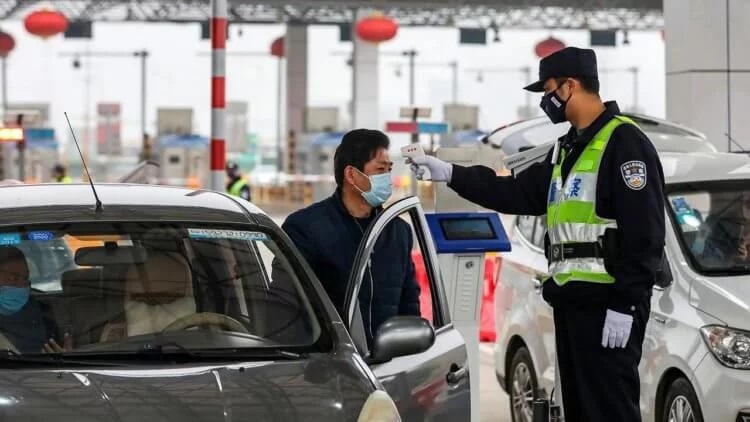 On the morning of January 24, citing local media, Interfax reported the closure, in addition to Wuhan, of another 12 cities. So far, the exact list has not been disclosed.

Currently, the officially numbers show 25 dead and more than 800 infected. Infections were reported by authorities in Singapore, Japan, Vietnam, the United States, Saudi Arabia, Thailand and Macau. There are coronavirus suspected patients in some European countries. Professor Neil Ferguson, an expert in mathematical biology at Imperial College in London, told The sun reporters, that the mortality from a new strain of coronavirus is “about the same as during the Spanish flu epidemic in 1918,” and the maximum number of infected can reach 10 thousand people.

What exactly is known about the new coronavirus?

Doctors have confirmed that 2019-nCoV is much more contagious than previously thought, and can be transmitted by a third party with a simple cough or sneeze. Third-party transmission of the infection means that the virus has overcome the protective barrier and is no longer transmitted through animals. An airborne type of virus transmission, however, may not be the only one. During the second emergency meeting, WHO experts said that very little is known about the virus at the moment, including with regard to distribution methods. Concerns about the rapid mutation of 2019-nCoV have previously been expressed by Chinese officials, but there is currently no confirmation of this.

Can snakes be a source of coronavirus?

Scientists are trying to identify animals, which probably led to an epidemic. In a controversial study published on the evening of January 22 in a journal Journal of Medical Virology, a team of researchers from China claims that snakes became the cause of the outbreak of coronavirus. Scientists analyzed and compared the genetic sequences of 2019-nCoV and all other known coronaviruses. According to researchers, the accumulation of snakes in one place could be the most likely reservoir of wild animals for the new coronavirus. But many scientists are skeptical of this statement. 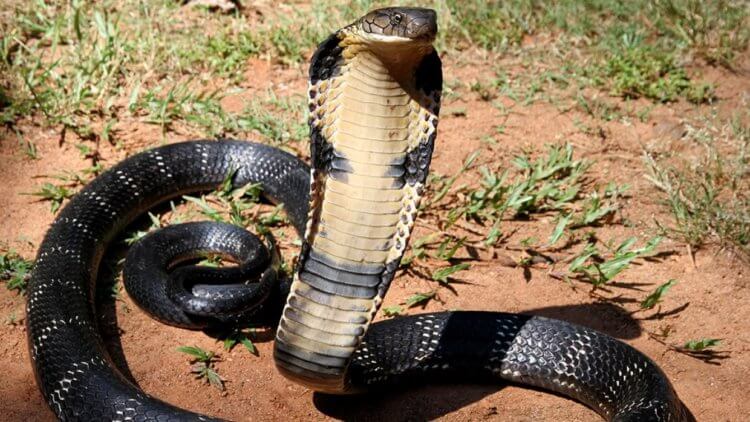 Researchers doubt that snakes are the source of coronavirus

As Nature writes, at the moment there is no evidence that such viruses can infect species other than mammals and birds. Science does not know a single case of infection of reptiles and snakes in particular by any subspecies of coronavirus.

What should be done so as not to get sick?

Precautions must be taken if you plan to travel abroad or have recently returned from China. In the official WHO Twitter account there are published cards with recommendations. So, during the flight you should not come into contact with people who have symptoms of acute respiratory viral infections, wash your hands often or use alcohol gel / antiseptic hand wipes, and try not to touch your face with your hands. In case you find yourself having a fever, cough and shortness of breath, experts recommend immediately seeking medical help and tell your doctors about the countries you have visited recently.

Meanwhile, Chinese doctors managed to develop an effective method of treating pneumonia, the source of which was a new coronavirus. We are talking about extracorporeal oxygenation, in simple words, the saturation of blood with oxygen. The patient was a 53-year-old resident of Hubei Province. On January 1, he felt unwell, turned to the doctors. His body temperature was at the mark of 39 degrees for several days, and conventional therapy did not give positive results. Since his lungs were severely affected by the virus, they were connected to an extracorporeal membrane oxygenation apparatus, after which the patient’s well-being improved. If the virus is not detected during repeated tests, the man will be discharged.

Researchers from around the world are closely watching what is happening and trying to learn as much as possible about new coronavirus. The Chinese authorities, in turn, are doing everything necessary to prevent the further spread of 2019-nCoV, so we keep monitoring the situation.

In this article:coronavirus snakes, snake virus