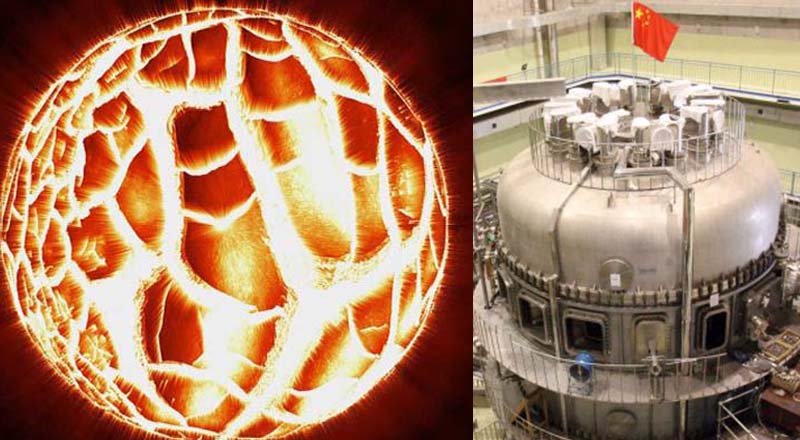 One of the biggest problems facing the world today is the issue of energy. Finding a renewable energy source that does not destroy that planet is a complex task that has intrigued many countries for many years. 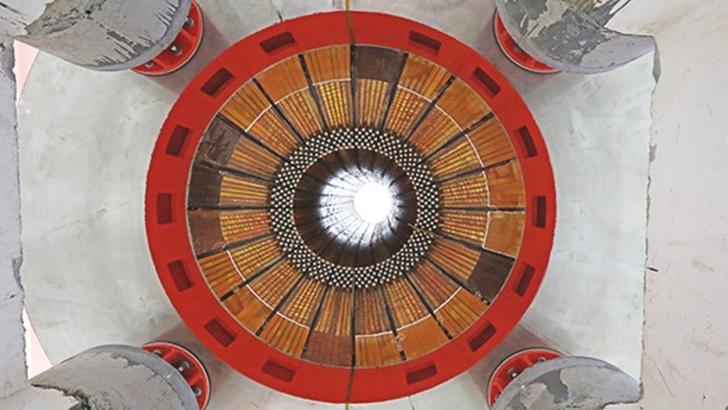 However, China may have found a solution. Chinese scientists are working on collecting energy from the Sun, but not in the traditional sense of solar energy, but in fusion energy. The “artificial sun” that has developed is actually a nuclear fusion device that is believed to be the future of clean energy.

On Tuesday, China announced the completion of its reactor device and declared that they expect it to come into operation as soon as 2020. The real name of China’s artificial sun is HL-2M, which doesn’t make it sound so special. The reactor is located in Leshan, Sichuan Province, where it was built to investigate fusion technology by the National Nuclear Corporation of China and the Institute of Physics of the Southwest. In reality, it has become much more and is potentially the future of the world’s energy. 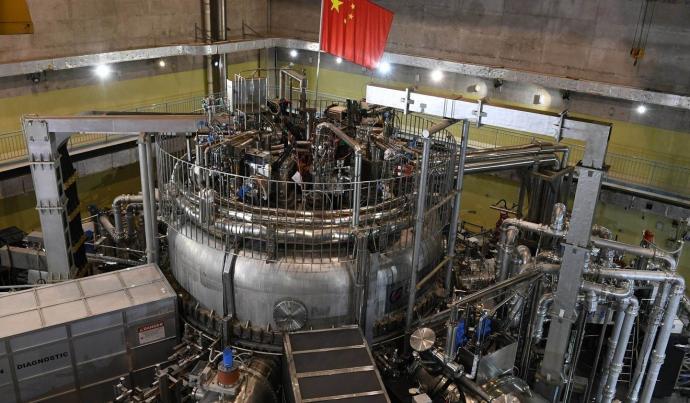 How does it work?

That said, it is not as simple as it seems. Of course, there are a number of problems when dealing with such high temperatures, the main one being that they are difficult to achieve. Completing reactions like this can be complicated and must be done correctly so they don’t go wrong. The consequences could be dire. Therefore, there are a number of problems that must be resolved before this sun can get to work. 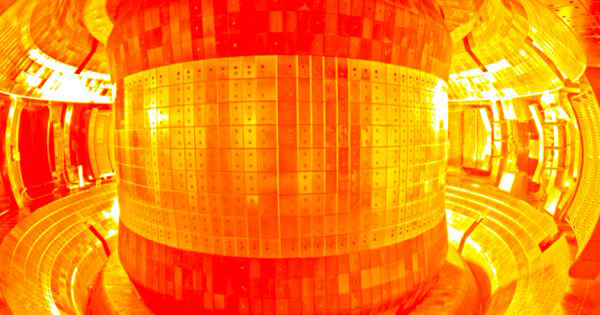 While it is not yet functional, it will be soon, and the artificial sun could possibly revolutionize the world’s energy sources and the way we use it.