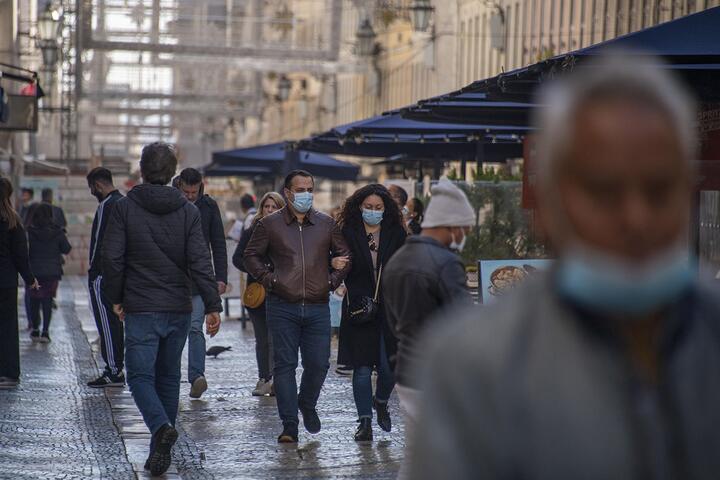 Since May 2022, many conspiracy theorists see the main suspect for the second pandemic as the monkeypox virus, which has already exceeded 30,000. However, now there seems to be a new suspect – another strain of the Nipah virus.

Another deadly virus has made headlines. It’s called Langya, and it has recently been reported in China. And while there are still very few cases, against the background of the coronavirus pandemic, any news about outbreaks of a viral infection attracts attention.

Cases of infection with the virus have been recorded in two provinces in eastern China – Shandong and Henan. According to official figures, only 35 people have been infected with it since 2019, and none of them have died.

This is a report recently published in the New England Journal of Medicine by scientists from China, Singapore and Australia. The researchers said the virus belongs to the henipavirus family, some of which have extremely high lethality. And in 2022, after two years of a pandemic, such words are very scary.

The Nipah virus causes disease in humans and animals and has been reported in South and Southeast Asia. For example, in Malaysia in 1999 there was an outbreak that resulted in 257 cases of encephalitis. Then 100 deaths were registered, and in 65 of the dead, the analysis showed the presence of the virus. Nipah was transmitted to humans from pigs. Then, in order to stop the spread of infection, the Malaysian authorities were forced to kill 890,000 animals, ban their transportation within the country and oblige farm workers to use protective equipment.

Nipah was also identified in Bangladesh in 2001, and outbreaks in that country have occurred almost every year since then. The virus has also been temporarily detected in the East Indies.

Usually the incubation period lasts from 4 to 14 days. Most people who survive acute encephalitis make a full recovery, but about 20% of patients suffer from residual neurological effects of seizure disorders and personality changes. The mortality rate is estimated between 40% and 75%.

There is no cure or vaccine for Langya and Nipah viruses – only intensive care for symptoms is recommended.

“Coronavirus will not be the last infectious disease to cause a global pandemic, as new infectious diseases will have an increasing impact on people’s daily lives,” said Wang Xinyu, deputy chief physician of the Department of Infectious Diseases at Huashan Hospital of Fudan University.

According to reference books, 35 cases of Nipah are not an epidemic; Nevertheless, a mortality rate of 40% is already very serious and even if the strain is some kind of mild and will kill no more often than Covid, Nipah gives such a problem as encephalitis, and encephalitis is a personality change that was observed in all those who were ill.

In other words, if half the world gets sick with the Nipah virus, this part of the world will will behave abnormally. What will happen if there are a lot of such affected and they will appear massively everywhere at once? We can’t even imagine the consequences of such a new epidemic for our civilization.