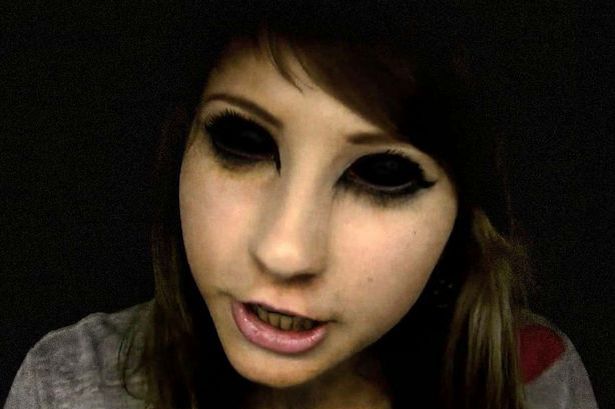 The spectre, who was last seen 30 years ago, is described as having black eye with ‘no iris, no white, nothing’.

A leading paranormal investigator has scoured a beauty spot following chilling sightings of a ghost known as The Black Eyed Child.

Lee Brickley launched an in-depth investigation of Cannock Chase in Staffordshire after reports that the ghoulish apparition has returned to the sprawling heathland.

The child was last spotted 30 years ago, sparking worldwide interest – and is today a cult internet sensation.

Latest descriptions of the girl, who has coal-black pits for eye sockets, are identical to those chronicled in the early 1980s.

According to the Birmingham Mail, Lee, author of books about the paranormal, was stunned recently when he received a new eye-witness account of the Black Eyed Child.

Alerted by what sounded like screams, a shocked woman came across the wandering, sightless spectre while walking Birches Valley.

“We instantly started running towards the noise,” she said. “We couldn’t find the child anywhere and so stopped to catch our breath.

“That’s when I turned round and saw a girl stood behind me, no more than 10 years old, with her hands over her eyes.

“It was as if she was waiting for a birthday cake.

“I asked if she was OK and if she had been the one screaming. She put her arms down by her side and opened her eyes.

“That’s when I saw they were completely black, no iris, no white, nothing.

“I jumped back and grabbed my daughter. When I looked again, the child was gone. It was so strange.”

On his paranormal website, Lee, 28 and himself from Cannock, said the woman’s experience mirrors the earlier sighting.

“In the summer of 1982, my aunt was 18 years old, and she and her friends would often meet on Cannock Chase in the evening time, probably in much the same way many teenagers still do today.

“One evening, just before dark, she heard a little girl frantically shouting for help. Rushing to locate the sound, she stumbled upon a dirt track and caught sight of the girl, about six years old running in the opposite direction.

“When my aunt caught up, the girl turned around and looked her in the eyes, and then ran off into the dark woodland. Her eyes had been completely black with no trace of white.

“There was a police search but to no avail. At the time, no-one had any reason to believe anything paranormal was going on. The girl certainly appeared to be of flesh and blood.”

There have been similar sightings of Black Eyed Children around the world.

“Some people believe them to be extra-terrestrials, vampires or ghosts,” said Lee.

“But there is one big difference between the sightings around the world and the stories coming out of Cannock Chase.

“Only on Cannock Chase do the sightings consistently happen during the daytime.

“In the US many reports suggest that black-eyed children often appear in groups, regularly knocking at the door of unknowing victims and asking quietly if they may come inside.” 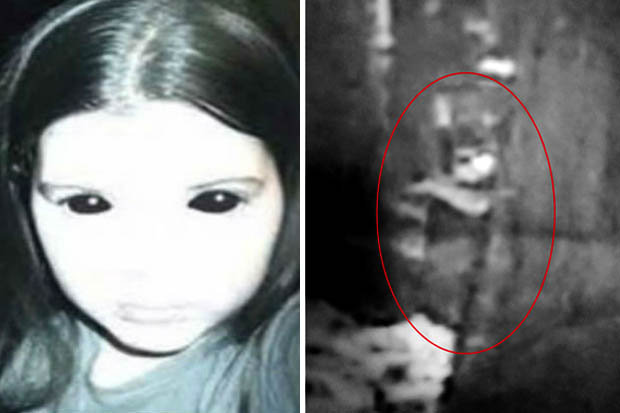 Psychic gets best photo yet of Black Eyed Child ghost

By Tom Rawle A PSYCHIC who photographed the infamous ghost of the Black Eyed Child believes the girl has “unfinished business” in the area.... 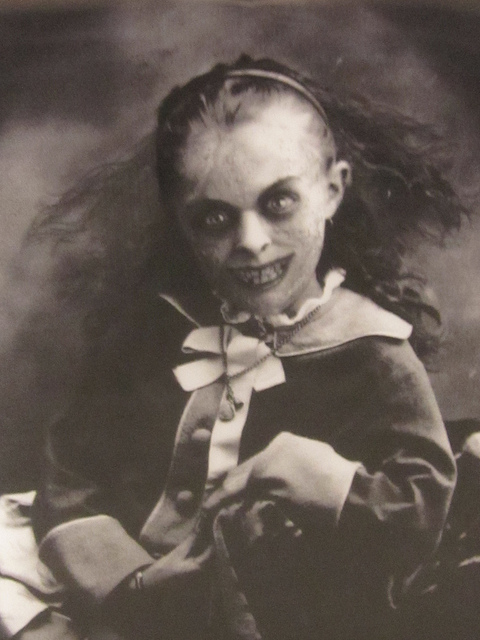 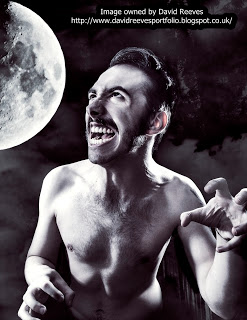 In Search Of The Wolf-Man

The Encyclopedia Mythica defines a werewolf as “a man who is transformed, or who transforms himself, into a wolf in nature and appearance under...