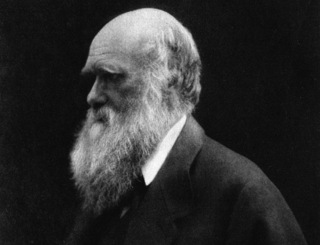 Though Charles Darwin is known as the father of modern biology, evolutionary biologists are well aware that he got many aspects of evolution wrong.  In particular, with no knowledge of genetics Darwin was left to speculate heavily on the mechanisms of evolutionary change.

Now, geologists have discovered another hypothesis on which Darwin was not entirely right. According to a LiveScience report, a new paper published recently in the journal Geology shows that Darwin was wrong about how coral atolls grow.

In his 1842 book The Structure and Distribution of Coral Reefs, Darwin had originally proposed that coral atolls grow as islands sink and are actually very thick. Though in the 1950s Darwin was proven right about atolls being thousands of feet thick, geologists at MIT have now found that  glacially induced sea-level cycles (a mechanism that had not been uncovered in the 19th century) are also responsible for coral atoll growth.

The new paper finds that reefs can grow or not as sea levels rise or sink with the melting of glaciers.  With different islands sinking at different rates, the processes combine to create the variety of different atoll growths seen throughout the world.  Researchers state that this accounts for reefs that Darwin’s purely subsidence-based ideas don’t.

Being magnanimous, a co-author the the study told LiveScience that Darwin was “mostly right.” The paper points out that the Society Islands, where Darwin gathered evidence for his reef book, is one of the rare places on the planet where glacial cycles and sinking combine in such a way as to create “perfect” atolls. 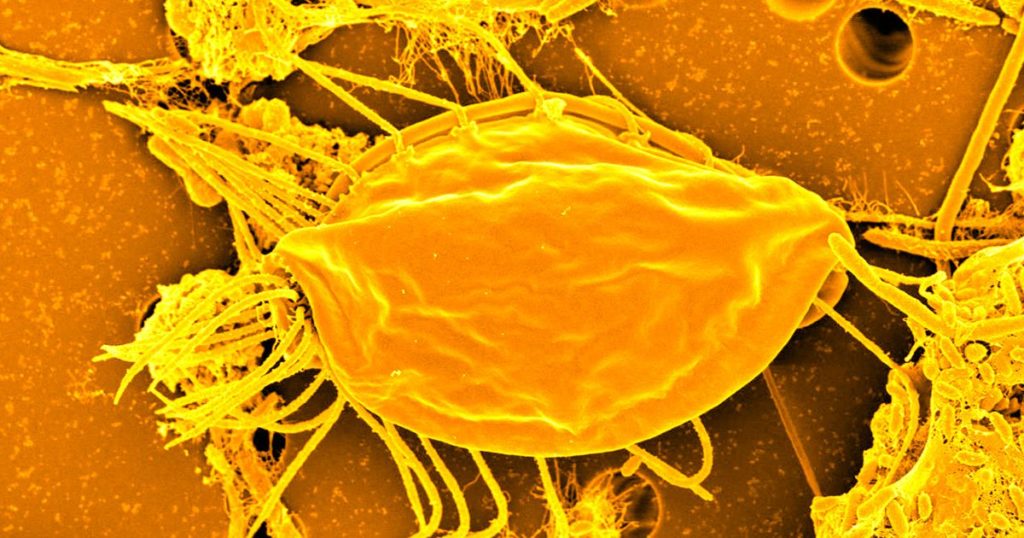 New Research Adds Another Branch to the Evolutionary Tree of Life

Tree House The Tree of Life is a metaphor established by Charles Darwin to give some perspective to evolution. Every living organism on Earth... 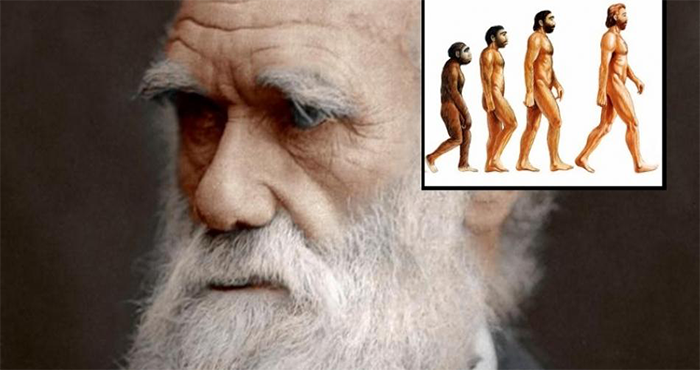 Think about the theory of evolution. It’s widely accepted as fact among the scientific community and even the public. It is taught as so... 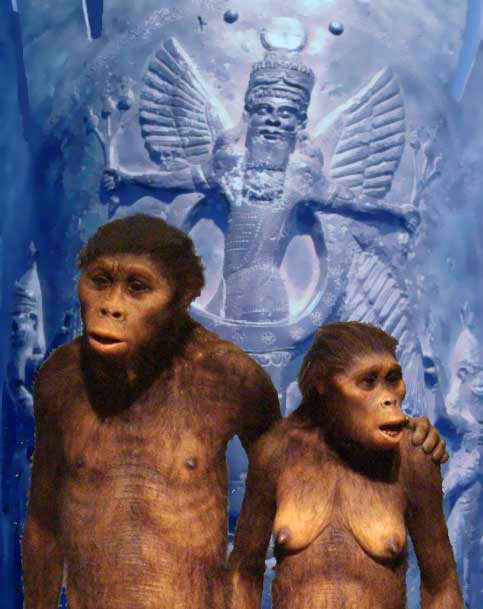