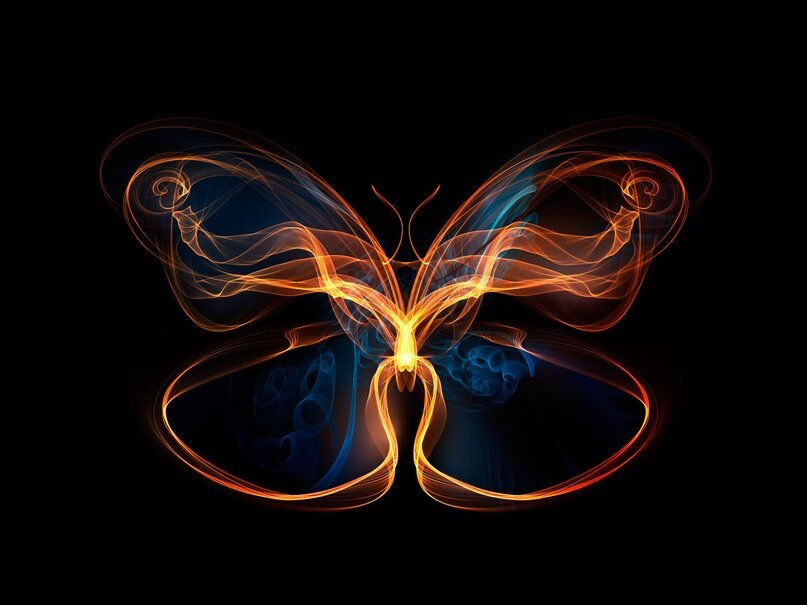 In 1985, a young Soviet physicist made a number of breakthrough discoveries in physics that had not existed for a long time, but most of his discoveries have not yet received either recognition or refutation.

Yanchilin, using a method that would now be called “Halls of Mind”, tried to simulate experiments in the absence of space and matter, they were successful and allowed him to derive the Formula of Light – describing most of the processes in the universe.

From this formula, it turned out to draw many conclusions that are very consistent with mythology and some philosophical and religious ideas:

So, beyond the boundaries of the universe, there is neither time nor space at all. Time exists only for us, thanks to the masses of stars and planets, their movement, space and time itself arise. The further you move away from the Earth and other masses, the slower time flows. Even when you move 100 meters from the surface, you can detect a small time lag with the help of an atomic clock.

A similar thing is well described in the Bible, which says that one day of God is like a hundred years on earth (2 Peter 3: 8)

Black holes do not exist – since the greater the mass of the object, the higher the speed of light, based on the formula above. Black holes are crutches supporting the old wrong theory

A huge amount of money was allocated for the search for black holes – and in the end we got one indistinct photograph – which may turn out to be just a photograph of a Star with a colder core and a hot corona.

Our world – our universe is just a tiny part in the surrounding chaos, outside the universe there is chaos, where there are no masses, and, accordingly, there is no time with space, any object that gets there will move and change chaotically, since there are no laws that indicate the body how it needs itself lead

Such a description is associated with the worlds of Roger Zelazny. Where there is an ordered Amber in the center – our universe, and its reflections, where everything is distorted and eventually turns into Chaos.

The border of the universe has been a logical problem for many years, because if there is a border, it can be broken or bypassed. Yanchilin describes it this way: the border is only on one side, on ours, if you go beyond the universe – you cannot return – there will be no door or direction where to go. There will also be no time and you will not know when you exited or only exited in the future.

Expulsion from the borders of the world is a common technique in mythology, and it has always surprised me why the villain could not return. Now it is clear that there is simply no door that needs to be opened in order to return.

Vasily Yanchilin’s physical description of everything from the point of view of physics made a strong impression on me and turned out to be very successful, as a final puzzle in the scheme of the world order.

Despite the fact that Vasily Yanchilin has published a dozen books, his work has not received wide recognition, is it worth telling why? Hundreds of scientific organizations are simply feeding on “black holes” and are not going to lose them. What is one hadron collider, where dozens of new particles invisible to the eye were found – but in fact, just fragments of the nucleus. Now they are going to build a collider 3 times larger.

These discoveries undermine the authority of experts in the field of gravity and negate everything they have done over the past half century.

This is a huge amount of money – to admit Yanchilin’s theory means to lose everything. For example, there is only one of his conclusions that a man on the moon can jump at all not 6 times higher but 11 times, which already casts doubt on the entire lunar program. (Even in spacesuits under 60 kg, the astronauts had to jump almost 2 meters)

In this article:Chaos Theory, Formula of Light