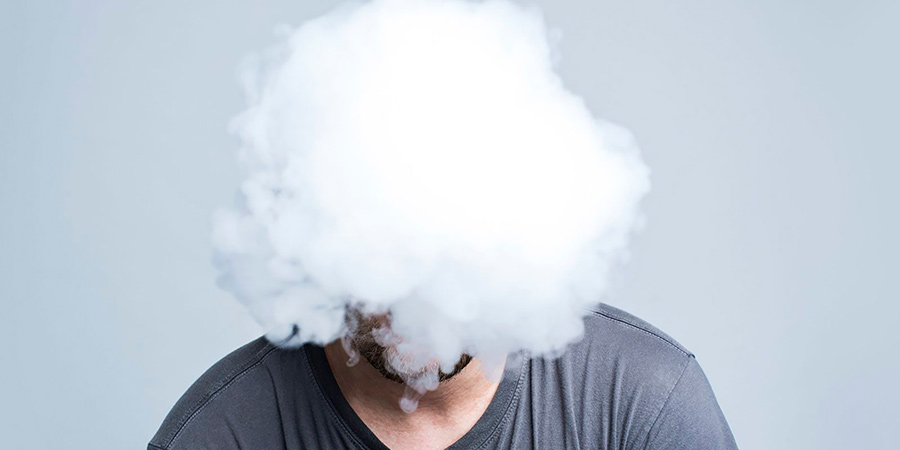 Liquid flavoring in e-cigarettes leads to the death of lung cells and disrupts the normal functioning of the immune system. This alarming conclusion was made by scientists from Australia and the United States.

Details are set out in a scientific article published in the American Journal of Physiology.

Electronic cigarettes are gaining popularity. The place of tobacco smoke in them is taken by steam containing nicotine and flavors. Manufacturers claim that this vapor is less harmful than tobacco smoke. However, this does not mean at all that it is harmless. Scientists are discovering more and more factors that make this smoking hazardous to health.

This time, the researchers focused on the substances that give the pair of “vapes” a pleasant aroma.

“Ninety-nine percent of e-liquids are flavored. To create this flavor profile, companies add several chemicals [to the liquid] until the ‘perfect’ taste is achieved,” co-author Laura Alexander of the University of California, San Diego said. These chemicals have been found to be toxic to the lungs. When inhaled, they damage the lungs and affect the levels of special proteins that help support the body’s immune system. “

The researchers took samples from the airways of 21 adults who regularly smoke e-cigarettes and analyzed their saliva. It turned out that the volunteers had “out of place” the level of cytokine proteins important for the immune system.

Then biologists conducted experiments “in vitro”. They used human lung cells from healthy volunteers. Scientists treated these cells with an extract of e-cigarette flavors. In this way, ten chemical compounds were tested.

It turned out that almost all of them harm cells. The flavors caused cell death (necrosis) and “cell suicide” (apoptosis).

In addition, these substances disrupted the work of the most important immune cells of the lungs – alveolar macrophages. These cells normally kill inhaled bacteria and perform many other important functions. However, after being treated with flavors, the macrophages were no longer as effective against microbes. In addition, they began to produce proteins that provoke an inflammatory response.

Scientists have found that flavors vary in toxicity. The most harmful were substances with the aroma of banana and chocolate.

Experts warn that e-cigarette flavors need to be studied more closely. Perhaps you should limit the range of flavors and focus on the safest options. In the end, one can understand addiction to nicotine, but hardly anyone wants their lungs to suffer just for the sake of the pleasant scent of banana. 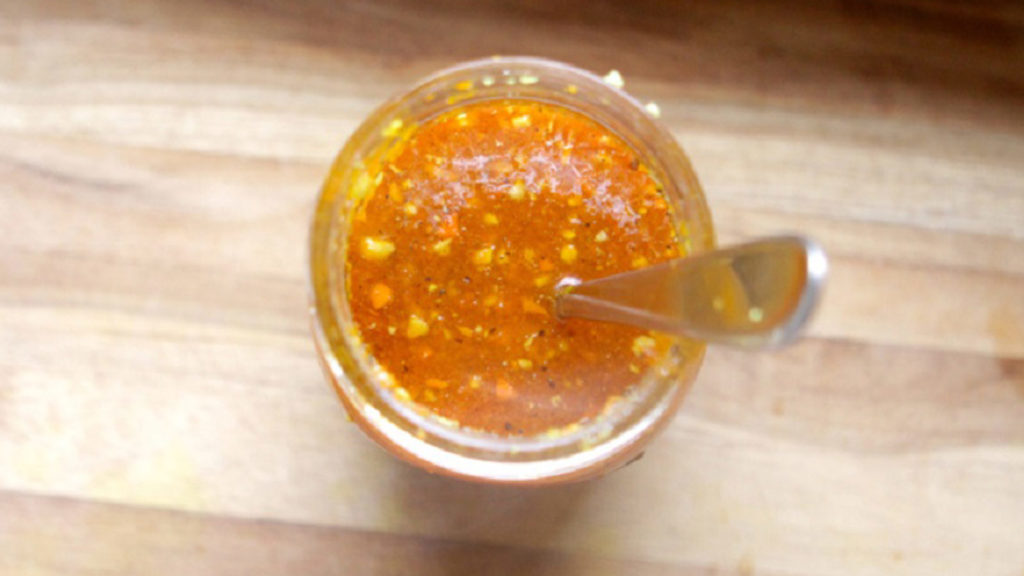 How to Make a Miracle Home Remedy to Clean Your Lungs

If you’re a smoker I’m sure you have heard of smokers cough, you may have even had bronchitis, which is aggravated by smoking. A... 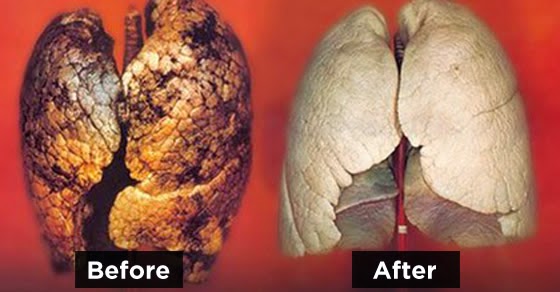 How To Purify Your Lungs In 72 Hours

Some people have lung problems even though they have never light a cigarette in their life, while other have been smoking for 40 years...