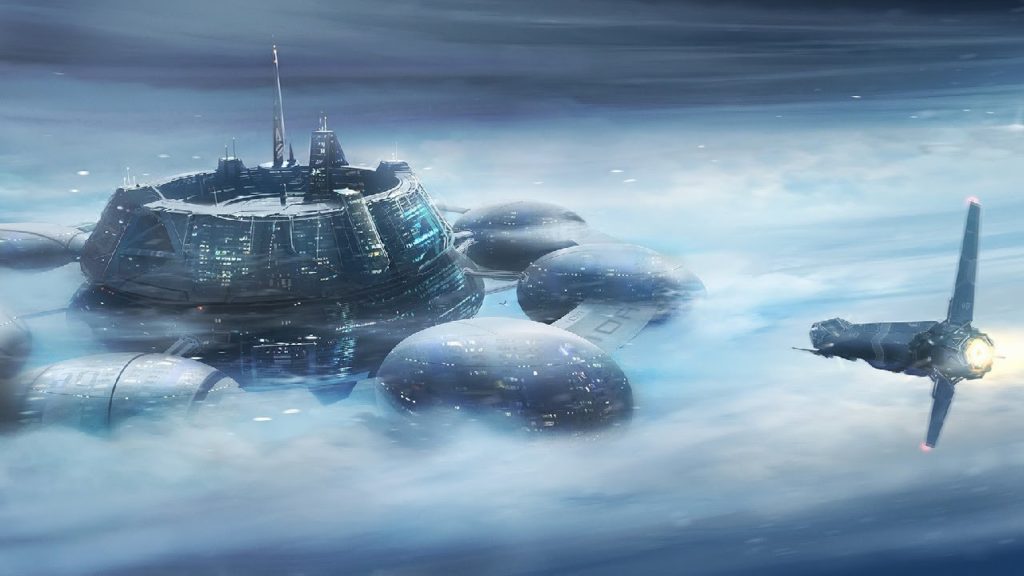 As a result of a secret agreement reached between the Eisenhower Administration and a German breakaway group in Antarctica, a transnational corporate space program began to emerge. The secret infusion of personnel and resources from US contractors into Antarctica allowed this transnational corporate program to steadily grow into a major space power, eventually eclipsing the other secret space programs and the classified space programs of other nations. Dr. Michael Salla will discuss evidence of large research and development facilities built in huge natural cavern systems under the Antarctic ice sheets.

He will examine claims that many of the classified programs conducted there in contravention of the 1961 Antarctic Treaty. Dr. Salla will expose the corporations involved in these programs, and how the truth is hidden from company shareholders. Finally, he will discuss how Antarctica’s secrets are slowly being revealed by increased volcanic activity that is melting the massive ice shelves exposing ancient artifacts and crashed extraterrestrial spacecraft.

In this article:ancient artifacts, Antarctica