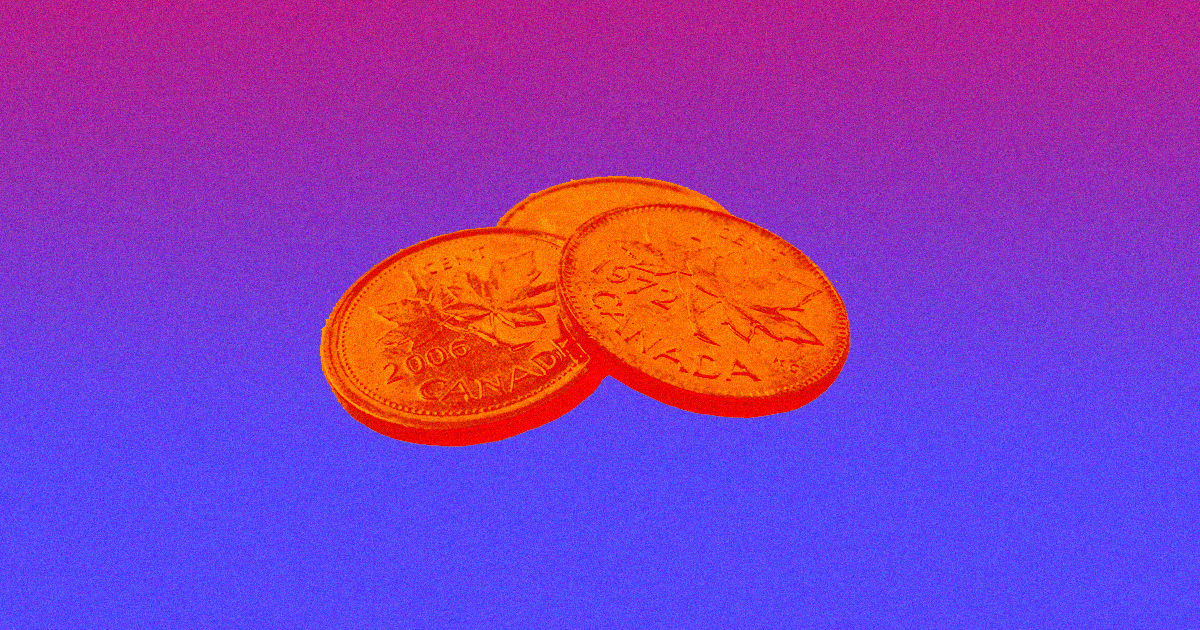 Participants in a canceled basic income trial aren’t giving up the money without a fight.

In April 2017, Ontario, Canada, announced plans to launch a basic income experiment. It was supposed to last for three years, but Ontario canceled it after just one — and now several of the project’s participants have filed a class-action lawsuit against the province for the hardship that early cancellation has allegedly caused them.

In Ontario’s basic income project, 4,000 residents were told they’d each receive up to C$17,000 (US$12,733) per year for three years, no strings attached. The purpose: to test whether basic income can make a positive difference in people’s lives.

Those plans changed when a conservative government replace the liberal one that launched the project. Just weeks after taking office, the new government announced plans to end the project in March 2019, two years earlier than scheduled.

On Thursday, four participants in the project — Dana Bowman, Grace Marie Doyle Hillion, Susan Lindsay, and Tracey Mechefske — filed a C$200 million (US$149 million) class-action lawsuit against the Ontario government alleging that the early cancellation amounts to a “breach of contract” between the province and the program’s participants.

Based on reports, Ontario may have designed the project to improve the lives of participants, but it has thrown them into turmoil instead.

One woman, Harley Worden, saw her income double through the project, which led to her signing a lease on an apartment she can no longer afford, according to a CBC News story. Doyle Hillion, meanwhile, claims in the suit that she will no longer be able to pay the tuition for a broadcasting program she enrolled in after finding out she’d be a part of the basic income project.

The lawsuit alleges that other participants have reportedly suffered “mental distress” and “psychological injury” due to the program’s early cancellation — but whether they find any relief through this lawsuit remains to be seen.

In this article:basic income trial, Canada