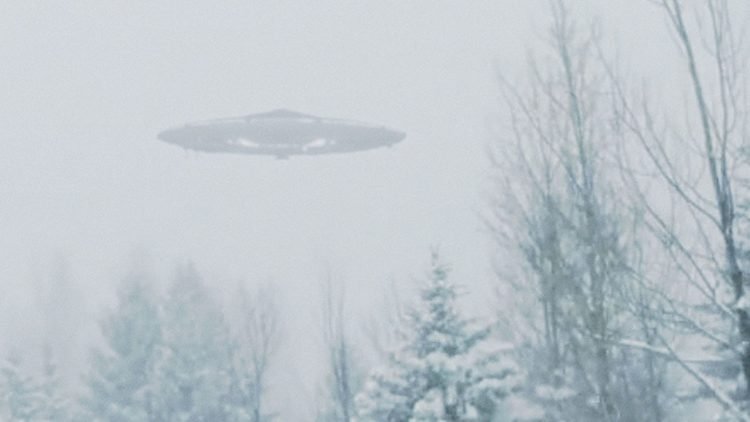 The Canadian military is notified every time plane pilots spot a UFO in the country’s airspace.

According to the accident report, the crew of the medical transport aircraft, flying over northern Manitoba, “reported that they were followed by an inexplicable bright light … at the same altitude and speed.” It happened before sunrise on January 6, 2019 …

On the morning of January 6, 2019, civilian air traffic controllers alerted Air Force 21st, based at CFB North Bay, northeastern Ontario, of a strange incident: a civilian plane was chasing a bright light.

The Intelligence Report is official proof that the Canadian military is documenting unidentified aerial events. That is, Canada, like the United States, has a UFO tracking program.

“It worries me that there are so many secrets around this.”

The report itself describes “light traveling parallel” to a turboprop aircraft in a “cloudy” night sky for three minutes at a speed of over 425 km / h and at an altitude of 2286 meters. The report does not indicate the color, size, or shape of the light, nor does it say how it came and went.

In the section on “preliminary analysis” it says “the message is presumably related to another aircraft”. It does not indicate whether the incident was dealt with later.

As recently as August last year, a spokesman for Canada’s Department of National Defense told the Globe and Mail that he would “not comment on speculative matters,” such as UFO reports. Winnipeg-based Vanguard Air Care, which operated on January 6, 2019, did not respond to numerous inquiries.

Advertisement. Scroll to continue reading.
In this article:Canada, UFO tracking