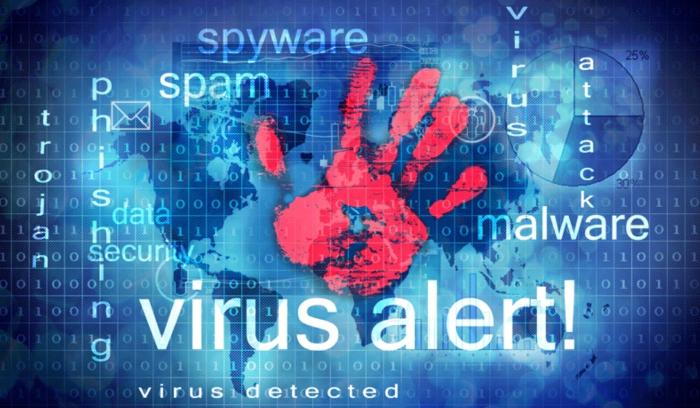 According to The Sun experts in the field of communications, the functions and capabilities of the Internet for the British in the near future may be limited, to ensure the operation of critical sites and applications.

The problem is that with the development of the pandemic, networks are experiencing a critical increase in traffic, which puts strong pressure on the UK’s mobile and broadband infrastructure. Social distancing means that many Britons are now working at home. And closing schools means that some British children have more free time than ever.

This dramatically changes the dynamics of the Internet load. In particular, Vodafone told The Sun that their web traffic grew by 30%. It is important to note that peak traffic now occurs between 06:00 and 08:00, decreases slightly by noon and increases again in the evening, but in much larger volumes than in the morning. Therefore, now, as experts and insiders tell us, the government is busy with large-scale projects on “Internet rationing”. This does not seem to imply restricting users to a certain amount of data, but it means a certain priority for important data. For example, streaming video and games are already not very important data.

Experts advise: “In this difficult time, users should think about a backup connection, whether it be another SIM card or a new data transfer provider.”

Actually, providers are already slowing down, reducing the bitrate of their videos. They typically reduce the quality of streams by about 25% in the UK and Europe to reduce network load.

Now the question arises: can British networks cope with the growing load?

“Our networks remain strong,” Vodafone spokesperson told The Sun. “We have enough stock to meet growing demand and maintain global connectivity with the UK.”

It all looks pretty weird. The load on the network appeared on the network for a long time and the network does an excellent job. As we are told by insiders at Internet companies, this surge was predictable and providers have long been busy purchasing and installing additional equipment. One UK chain said they have a 100% margin of safety. Now the new “load” was 20%, which means that they still have 80% of their unused bandwidth to cope with any significant increase in usage.

Moreover, new equipment is already being installed. And for mobile networks there should not be any problems at all. Companies are constantly facing hurricanes and snowfalls. Does someone lose their mobile connection? It does not appear to be the case because mobile operators have many tools to redirect data flows. As a result, the new involved channels begin to experience a radically increased load. Nevertheless, nothing stops nowhere and the Internet does not disappear.

At the moment, the experts interviewed call the government’s new initiative crazy and idiotic, expressing the hope that officials have the intelligence not to bother with their valuable instructions on rationing the Internet.

As The Sun has outlined, high traffic is not a problem, but rather good news. People sit at home, pay for cable channels, buy upgrades and more. Accordingly, providers buy new hardware, hire new people. Equipment manufacturers and so on are loaded with work. All is well.

This is though, only the beginning, as the pandemic has given many leading companies a backside, forcing them to invest in organizing the work of people at home. Plus, a similar stimulus to the pandemic boot is given to the education system. Similar reforms beg in medicine and in sales networks, and so on.

Further, when the situation is toughened up and it is no longer possible for ‘systems’ to cope, disruption in the UK’s communications networks will be on the verge.

The trend may be in front of us.