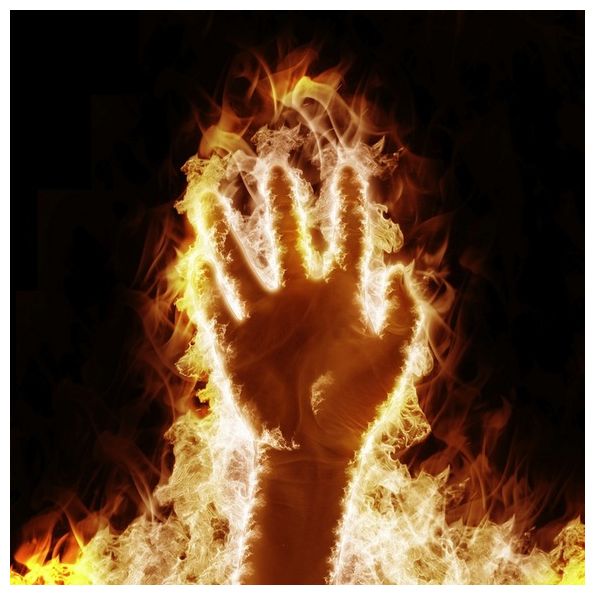 In Galway, Ireland, 76-year-old Michael Faherty was found burned to death at his home in December 2010. The coroner concluded Faherty’s death was a case of spontaneous human combustion – a human being catching fire with no apparent cause.

Can human bodies simply burst into flame without any external source of ignition? Or could there be a more mundane – and scientific – explanation for the phenomenon? The season finale of the Science Channel’s The Unexplained Files, airing Wednesday (Oct. 2) at 9 p.m. ET/PT, investigates this and other mysteries.

More than 200 cases of spontaneous human combustion have been reported around the world. Most involve a victim burning almost completely – although their extremities may remain intact – while their surroundings remain unburned.

In 1986, the charred body of 58-year-old retired firefighter George Mott was found in his apartment outside Crown Point, N.Y. All that was left of him was a leg, a shrunken skull and pieces of his rib cage.

In February, 65-year-old Danny Vanzandt was found burned to death in his home in Sequoyah County, Okla., with no signs of burns on nearby furniture. Spontaneous combustion was suspected, but a recent medical examiner’s report concluded Vanzandt died from a heart attack before a lit cigarette may have ignited his clothing.

And in 1985, Frank Baker, a Vietnam veteran living in Vermont, claims he spontaneously caught fire while sitting on his couch. Unlike others, Baker lived to tell the tale.

Most scientists dismiss the idea that humans can catch fire for no reason. Many cases involved victims who were alone and close to a flame, such as a cigarette or candle. Often, the victims have been elderly or intoxicated, and thus unable to put out the flames.

In order for anything to combust, three things are required: very high heat, a source of fuel and an oxidizing agent, which is generally the oxygen in the air. The human body is largely composed of water, making it very difficult to burn. Some have suggested the fat in a human body could act as a fuel source, and the victim’s hair or clothing might act like a candle wick – known as the wick effect. As the fat melted, the body would burn from the inside out, leaving the surroundings intact.

The Unexplained Files follows paranormal investigator Larry Arnold, of the organization ParaScience International, as he attempts to recreate the wick effect by wrapping a ham bone in a cloth and igniting it. He is unsuccessful. But the BBC TV show Q.E.D performed a similar experiment in 1998 with a pig body wrapped in a blanket, and showed that the body burned for several hours without igniting its surroundings.

British biologist and author Brian Ford has another theory for the source of the enigmatic blazes. In a condition called ketosis, the human body produces small amounts of the flammable substance acetone (a component of nail polish remover). Ford believes that when a person is ill, they may produce enough acetone that a tiny spark – perhaps due to static electricity – could cause the person to catch fire and burn.

Although not mentioned in the show, another popular theory suggests that methane built up in the intestines might somehow ignite.

Despite these scientific justifications, some people maintain that cases of human combustion have no rational explanation. For them, the morbid idea of a human being mysteriously going up in flames is too alluring to pass up.

In this article:Science Channel, spontaneous human combustion, The Unexplained Files 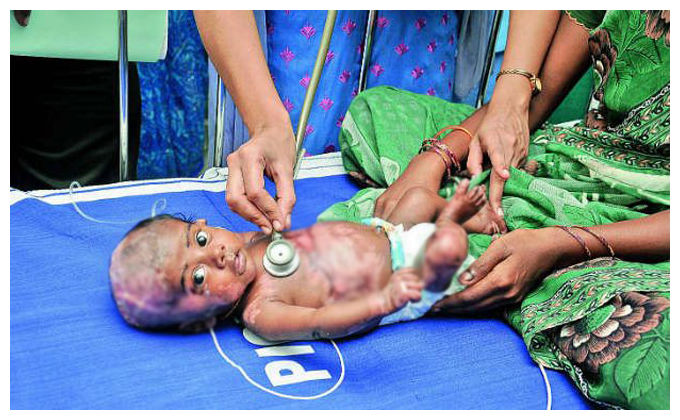 Tamil Nadu’s baby Rahul sets on fire by himself

Three-month-old Rahul, who is admitted in the Kilpauk Medical College Hospital (KMCH) in Chennia with 10 degree burn injuries because of a condition called...