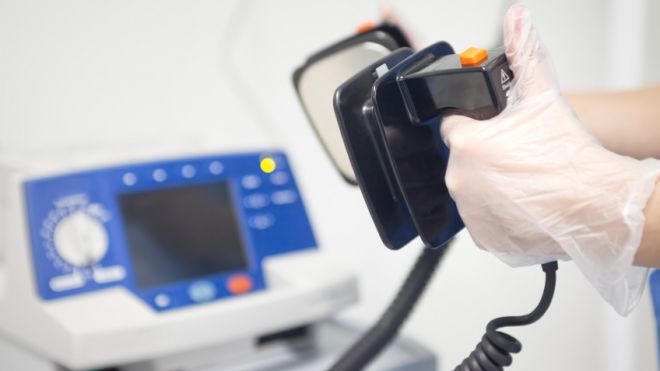 Bringing the dead back to life may soon be a medical reality, with claims people may be able to be resuscitated up to 24 hours after their death. 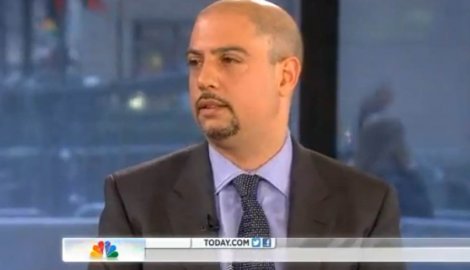 Critical care physician Sam Parnia makes the claim in his book Erasing Death, saying resuscitation research is on the cusp of a major breakthrough within the next 20 years.

“With today’s medicine, we can bring people back to life up to one, maybe two hours, sometimes even longer, after their heart stopped beating and they have thus died by circulatory failure. In the future, we will likely get better at reversing death,” he told Germany’s Spiegel magazine. “It is possible that in 20 years, we may be able to restore people to life 12 hours or maybe even 24 hours after they have died. You could call that resurrection, if you will. But I still call it resuscitation science.”

Currently the average resuscitation rates for cardiac arrest patients in the US is 18 per cent, while in the UK it is 16 per cent. But at Dr Parnia’s research base in New York that rate is between 33 per cent and 38 per cent.

“Most, but not all of our patients, get discharged with no neurological damage whatsoever,” he said.

Dr Parnia said it is a “widely-held misconception, even among doctors”, that the brain suffers massive oxygen-deprived damage after three to five minutes after the heart stops.

But he said that research is rooted in the past and that brain cells can live on for hours after ‘death.’

“My basic message: The death we commonly perceive today in 2013 is a death that can be reversed,” he said.