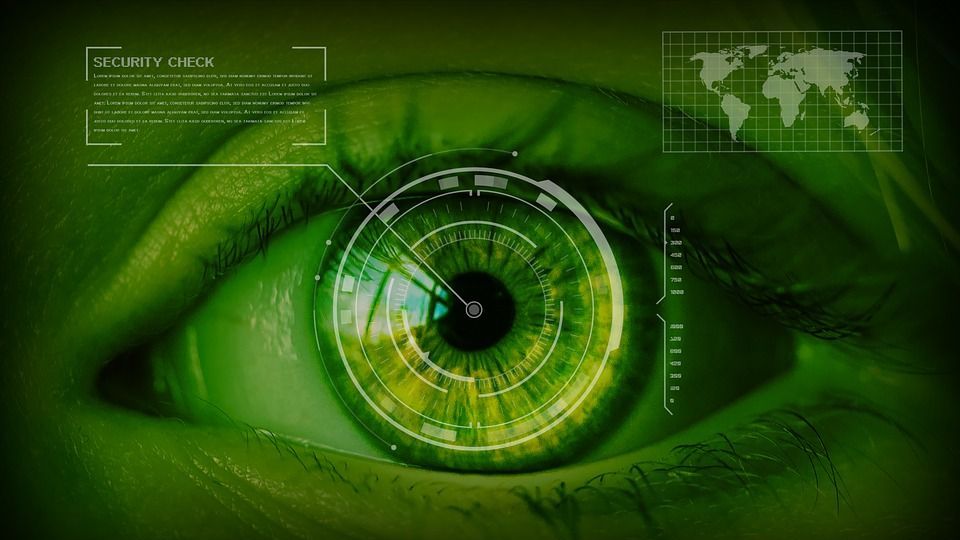 In an effort to stay away from the phrase “vaccine passport,” Gov. Gavin Newsom said on Friday that California is on the cusp of releasing an electronic system that will allow businesses to confirm that their customers have received vaccinations, the San Diego Union Tribune writes.

During a press conference held at the Vista Community Clinic, the governor said the system was very effective and was asked how it worked. The governor responded evasively, informing reporters that the details of everything are being clarified and the news will be made public after a while.

As of now, it is known that California will pass federal camouflage rules this coming Tuesday, which states that those who have not been vaccinated must continue to wear face masks indoors. Companies are given three different options to interact with customers and patrons without masks: simply trust them when people say they are vaccinated, require everyone to wear masks, or “implement a vaccination verification system.”

The third option is intriguing.

To date, the only way to check a person’s vaccination status is to check the paper vaccination card that each person receives when they are given a shot. However, as it has become clear today, many people are already using fake vaccination cards, and as the rules tighten, the trend will only grow.

On May 19, California Attorney General Rob Bonta warned the public about the penalties for counterfeiting, stating that his office was aware that counterfeiters had already advertised their counterfeiting services on the Internet and that any such activity was illegal. But this is unlikely to help, so we are not talking about paper maps, but about some other recognition system.

Given that all doses of vaccine are recorded in state or county electronic vaccine registry databases, California could technically create some way for businesses to check who was actually vaccinated and who was not. But how will this method work?

So far, the governor has declined to say what form such an electronic verification system might take. Will it work through, for example, some kind of smartphone application that will copy the existing government identification system? Or will there be some other method?

As the governor assured, the journalists will get acquainted with more detailed details “very soon”.

Before the Governor’s official announcement of the launch of the new system, the San Diego Union Tribune editors can only guess, however, the question the journalists ask is really interesting, that is, how will it be recognized?

All these cards are sold for 15 bucks, and not by advanced counterfeiters, but by the ‘usual suspects’ who steal them at vaccination points and push them in bulk. As a result, the vaccination record will be gone, but the card is the real one.

The same may happen with the cards in the electronic version, only the prices will fall: everything can be ordered and obtained on the Internet. And this was understandable from the very beginning, since even the FBI IDs are forged, people’s work is such. If there is demand, there will be supply.

Consequently, some kind of electronic recognition system was planned initially. Is there an RFID chip in licensed vaccines, as conspiracy theorists think? But what feeds it? 5G or a second injection, injecting some short of battery?

We hope the Governor of California will clarify everything.

In this article:California, vaccination verification

A huge humpback whale was recently caught on camera breaching the surface next to a tiny fishing boat. The incredible near-miss, which took place...