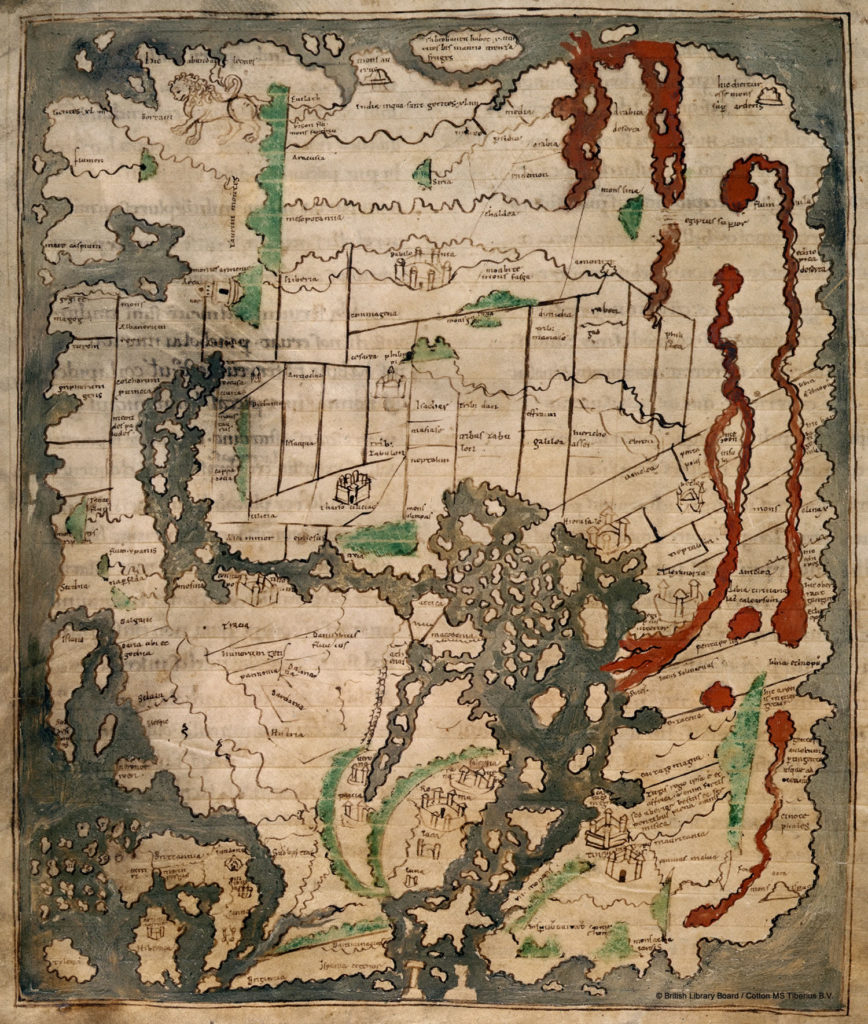 When the discovery of a well-preserved royal gravesite is being compared to finding the tomb of King Tutankhamun, it’s obviously a big deal. When it’s in the UK and the remains may be from a 6th century Anglo-Saxon prince, it’s definitely a significant find. When the richly-appointed ancient royal tomb is discovered between an Aldi’s and a pub, it’s the height of irony. The tomb was once believed to belong to Sæberht of Essex, the first East Saxon king to have been converted to Christianity, but new evidence points to it belonging to his brother, Saexa.

“In 2003 archaeologists from MOLA (Museum of London Archaeology) excavated a small plot of land in Prittlewell, Essex, for Southend-on-Sea Borough Council. They were astounded to discover an intact Anglo-Saxon burial chamber.”

According to its website, when the team from MOLA opened what would have been a 13-foot (4 meters) square timber tomb about five feet high Prittlewell, near Southend, Essex, they found over 40 well-preserved artifacts, including a lyre (a harp-like instrument), gold coins, a gold belt buckle, drinking vessels, a sword trimmed with gold, a flagon from Syria and decorative glass beakers, all placed carefully in such a way that they knew it was the tomb of royalty. Unfortunately, what they didn’t find was the royalty – the only human remains in the tomb were tooth enamel fragments. (Photos of the artifacts here.)

“The team left no stone unturned, using a range of techniques – from soil micromorphology and CT scans to Raman spectroscopy, scanning electron microscopy and mass spectrometry – in their quest to reconstruct and understand the chamber as it would have been on the day of the funeral.”

After the site was excavated and the artifacts taken to MOLA, 15 years of research at first pointed to the tomb belonging to Sæberht, who ruled over the Kingdom of Essex from 604 to 616 CE. Sæberht was the first East Saxon king to have been converted to Christianity and gold crosses found in the tomb which would have been placed over the eyes confirmed this was a Christian burial, making this the earliest known Christian tomb ever found in the UK. However, further study showed the tomb being built somewhere between 575 and 605 – too soon for Sæberht.

The artifacts have been stored and displayed at the Museum of London Archaeology, but now a number of them are being moved back to Southend to go on permanent display for the first time at the Central Museum. In conjunction with the move, MOLA archeologists are now stating that the tomb most likely belonged to Saexa, Sæberht’s brother who died earlier and never ruled Essex. Not much else is known about Saexa or how he died, according to Sophie Jackson, MOLA’s director of research and engagement.

“There’s a lot of debate about whether he was a fully-fledged hairy beast Saxon warrior, or younger. Had he died before he could really prove himself?” 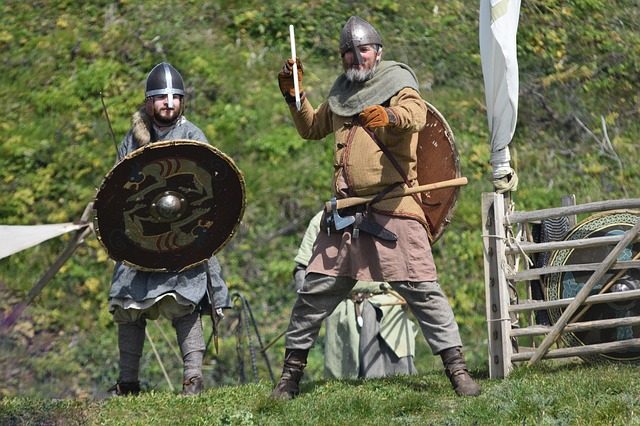 Nonetheless, Jackson joins in with those who call the discovery between a pub and an Aldi’s “our equivalent of Tutankhamun’s tomb.” If you can’t make it to the museum, MOLA has an outstanding recreation of the tomb on its website.

“A fully-fledged hairy beast Saxon warrior”? That doesn’t sound much like Tut.

Advertisement. Scroll to continue reading.
In this article:Museum of London Archaeology, Sæberht of Essex