Footage of a strange glowing sphere-shaped object moving across the sky has appeared on YouTube.

The video was recorded in Bulgaria on August 4th and shows the object moving silently across the sky, disappearing temporarily behind a number of overhead cables and other obstacles. The footage is interesting because unlike many UFO videos it is neither apparent what the object could be nor does it look like it has been deliberately hoaxed. 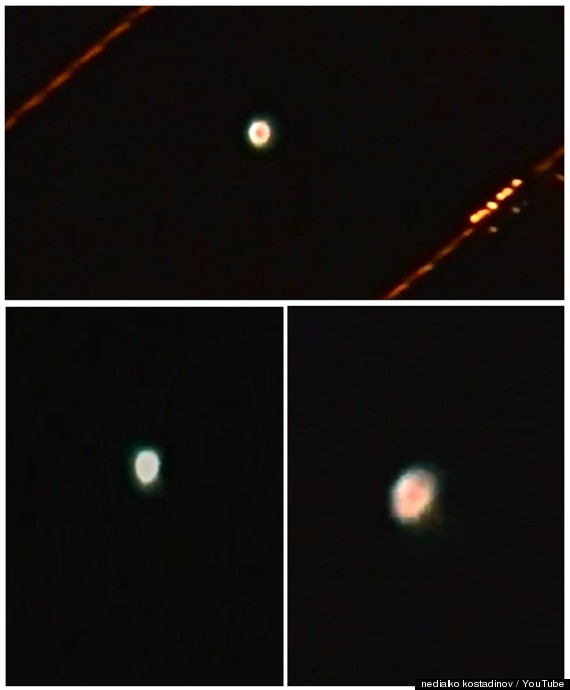 Interestingly, the uploader has filmed several such objects in the past and seems no closer to explaining what they could be. In correspondence with the Huffington Post, Ex-FBI agent Ben Hansen didn’t believe the videos were hoaxed. “I’m most inclined to believe he’s been witnessing these strange events for over a year and he simply wants to objectively document them in hopes that someone will have answers,” he said.

A fast moving, silent, circular, brightly lit object was videotaped moving across the night sky of Haskovo, Bulgaria, on August 4. The video, posted by one “nedialko kostadinov,” shows the unusual object passing behind numerous wires and structures and changing colors and intensity. 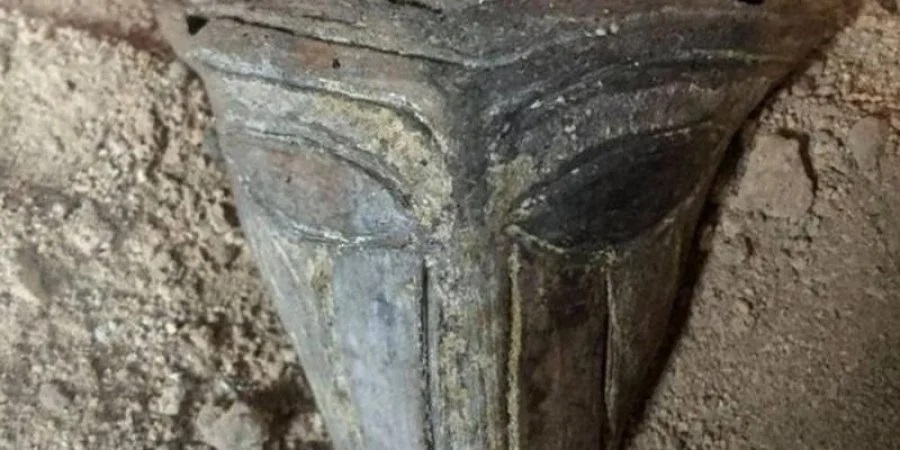