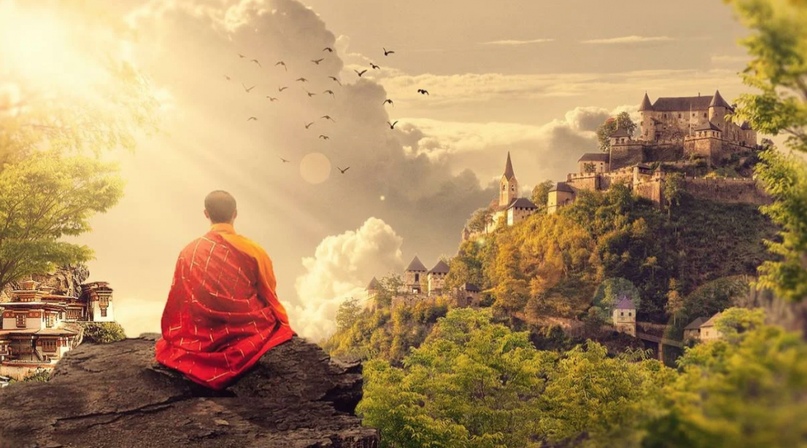 With the beginning of certain not very good events, huge masses of people begin to fall into mysticism, turning to psychics, doing fortune telling on their own or delving into a huge sea of ​​predictions for the future, made at different times by different outstanding and not so prophets.

This applies to the citizens of the People’s Republic of China, who suddenly remembered that the current situation in the country was predicted in detail by a Buddhist monk in the Forbidden City, named Zigong, who saw the coronavirus a hundred years ago and converted it into a short text.

This is a printed duplicate in more modern Mandarin. It is part of a large cycle of Chinese literature known as the “Ancient Internal Bible”. 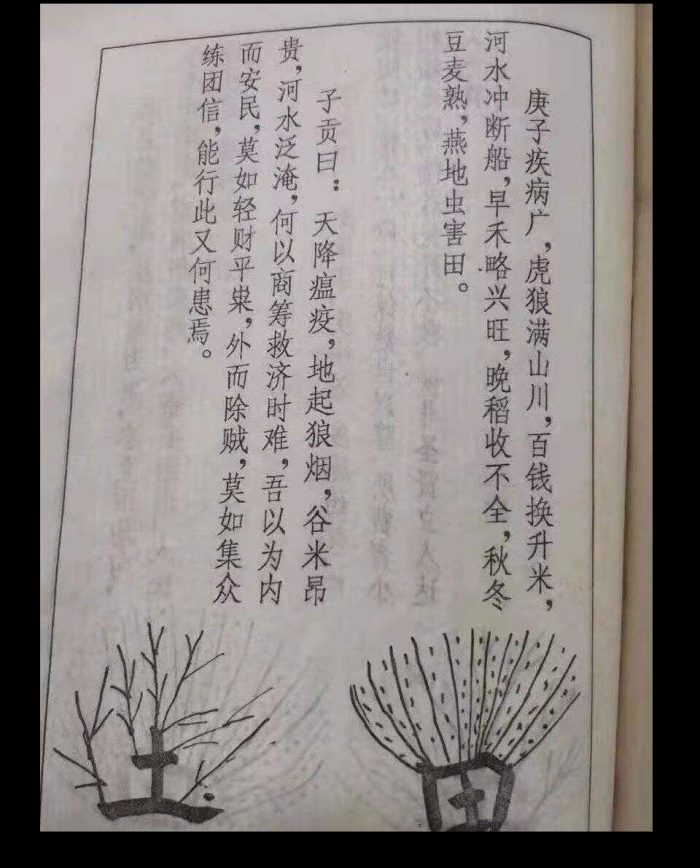 Now, this composition is being handed over from hand to hand by Chinese citizens, moreover, for the most part, citizens living abroad, since this kind of prophecy is forbidden by the Communists. However, foreigners who have Chinese friends, laid out this prophecy in English, adapting it to the Western public and using, among other things, the modern calendar. The text was difficult to translate into modern language because it is written in a very old dialect. So:

“The year 2020 – The year all of China will weep. The omens will be so bad that the New Year will not be celebrated. Then the plague will come. It will come with a fury – the tigers and the wolves will hide in the mountains. The plague will encompass all the land – and will eventually spread to the whole world. Very soon – rice will become so expensive that no one can eat. Then the rivers will sink all the boats. People in that year will only be able to harvest rice in the very early spring. There will be no harvest of late season rice, beans, wheat, and oats because vast clouds of locusts will lay waste to the entire countryside. I, Gentleman Zigong, assure you Chinese in 2020 that the locusts will fall from the skies and the destruction will be complete. Smoke and fire will fill the fields – but nothing will be able to stop the swarms. Once the locusts have destroyed the land and the smoke is still coming from the ground, the rivers will flood the countryside. I, Gentleman Zigong, will tell you Chinese in 2020 how to survive. Remain very close to your families and your neighbors. The best is to have stored up plenty of gold and food to live and share freely with those you love. Tolerate no thieves among the people. Be uniters and not dividers. If you can do all these things, you will survive.”

As we all know very well – the plague has already arrived in China, and with the plague the invasion of locusts begins, so the prophecy of this master came true and therefore it should be noted.

Now, if the prophecy will continue to come true, then in the Second Act, the plague from China will spread to the whole world. In the Third Act there will obviously be volcanic eruptions and earthquakes (smoke and fire from under the ground), after which the Fourth Act – the Great Flood – will come, so we follow the development of events.