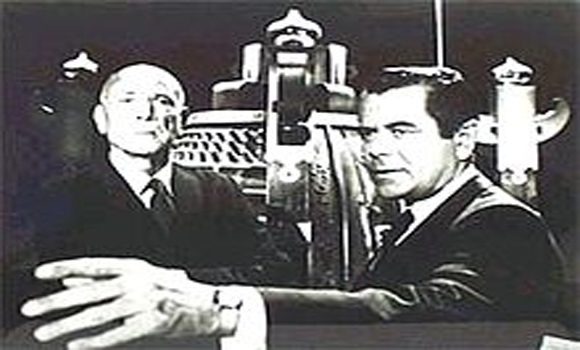 The fact that our society is completely subverted and run by a satanic cult, Freemasonry, is confirmed by the fact this entity is rarely mentioned in the

mass media. And if it is, never portrayed in its true light.

A 1970 made-for-TV movie “Brotherhood of the Bell” is a rare exception. It shows what happens when a successful university professor disobeys his vow of secrecy. It is available on Youtube here.

Andrew Patterson, played by Glenn Ford, is ordered to blackmail a close friend and colleague. When the colleague commits suicide, Patterson is consumed by guilt and vows to out the Brotherhood.

His experience mirrors a description recently posted on this site. See The Masonic Intelligence Network.

Patterson has the air of a self-made man. But when he goes public about the suicide, he discovers that his success is largely due to his 20-year membership in the “fraternity.”

Money that supported his academic department is cut off, and he finds himself unemployed.  His father’s engineering company is suddenly audited and accused of fraud.

His wife rages at his silly honor and starts packing her bags.

In a wonderful scene, he realizes that not only did he own his success to this cult, he owned his wife to it as well. Her father is a member of the Brotherhood.

The film captures Patterson’s naivety. He was a member of this group for 20 years but apparently doesn’t realize the extent of its power. He doesn’t realize that the President of the US and everyone else of importance is involved in this conspiracy.

The film was written by David Karp (The Untouchables, The Defenders) based on his novel; and directed by veteran TV director Abraham Paul Wendkos (Ben Casey, Dr. Kildare.)

I think it got made because they spun the Brotherhood as being wholly WASP. When a member of a TV audience (left) tries to connect it with the “Jewish Conspiracy” she is wholly discredited and hooted down.

In fact, Freemasons represent a class of Gentile traitors put in power by the Illuminati Jewish bankers to carry out their pernicious agenda.

Otherwise, the movie is pretty realistic. It sizzles with the intensity characteristic of the Golden Age of TV drama, and captures the helplessness of the individual against a shadowy, well organized and financed conspiracy.

Patterson is able to recruit one other member of the Brotherhood to his cause, and the movie ends on this dubious, positive note.

If humanity goes the way of the dinosaurs, or just descends into a comatose  slave state, it will be because men didn’t stand up, like Andrew Patterson does. This is because they never grew up.

Instead they chose the easy way: Personal gain by betraying their community and their culture to an alien satanic conspiracy.

Now all that is left, is for us all to reap the whirlwind.

In this article:Brotherhood of the Bell, cult, Freemasonry, TV film 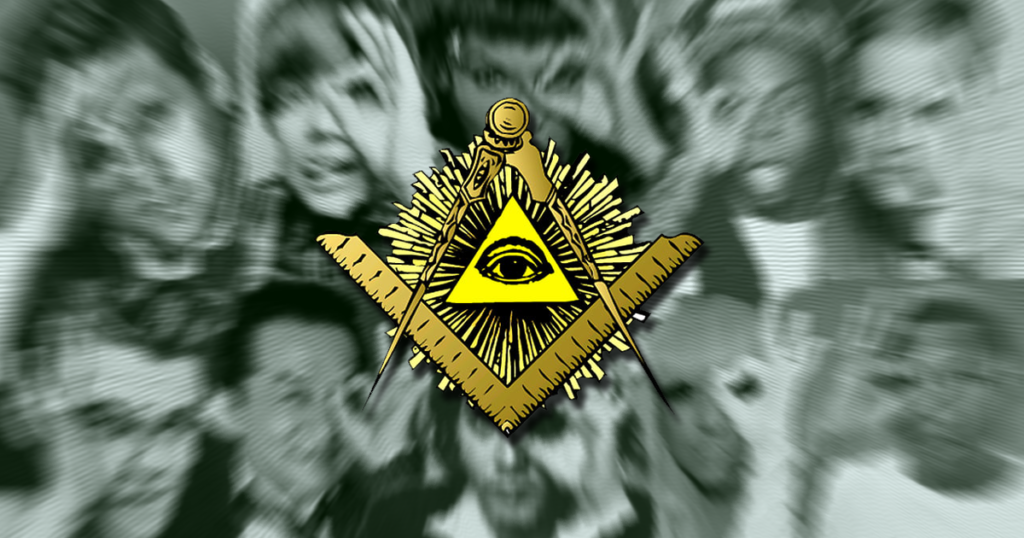 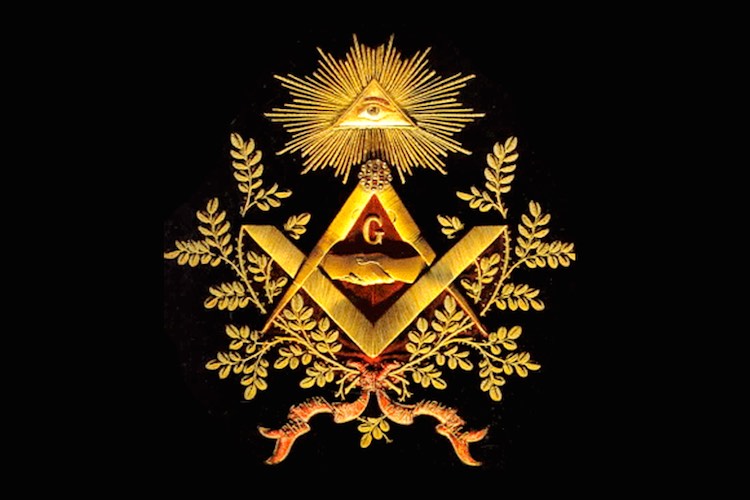 The God of Freemasonry Exposed

Makia Freeman, Contributor Waking Times  The God of Freemasonry is an important thing to know if you are interested in zooming in on the... 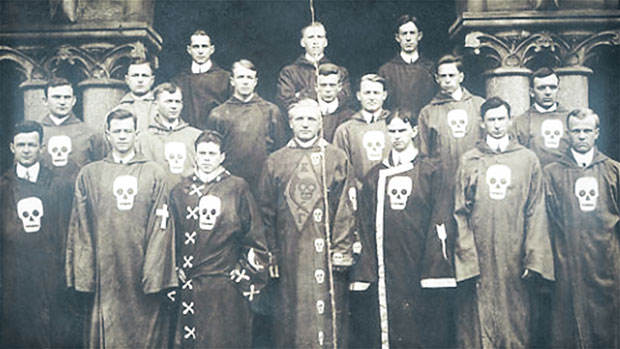 The dark forces of secret societies have permeated our history since the beginning of time. Each branch of evil, having its own purpose and...