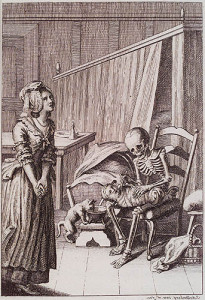 A British man has been arrested in Thailand after being found with six foetuses that had been roasted and covered in gold leaf as part of a black magic spirit ritual.

The corpses of the unborn baby boys were found packed in a suitcase in his hotel room in Bangkok’s Chinatown district.

Chow Hok Kuen, 28, who holds a British passport but is of Taiwanese origin, confessed to police that he had bought the foetuses several days earlier for almost £4,000. The source of the foetuses is unclear.

He said he intended to smuggle them to Taiwan where they would be sold for as much as six times what he paid on the internet to people who believe that their possession would bring wealth and good luck.

The man told police that he was hired by another Taiwanese man, named Kun Yichen, who regularly travelled to Thailand to collect the ritualistic foetuses.

Worship of the foetuses — observed by some on the Chinese community — is a Buddhist-animist practice known as Kuman Thong that is described in ancient Thai manuscripts.

In Thai black magic rituals, also observed among some Chinese communities, preserved foetuses are believed to bring good fortune to the owner and are often kept in shrines within homes or businesses.

It required male foetuses surgically removed from the womb that were then dried as black magic incantations were said over the body, before it was covered in gold leaf. Kuman Thong means “golden baby boy”.

Lore has it that if the owner reveres the ritual foetus, its spirit will warn and protect its possessor of danger. In practice the foetuses have been replaced by wooden effigies.

In this article:Black Magick, smuggling, Thailand 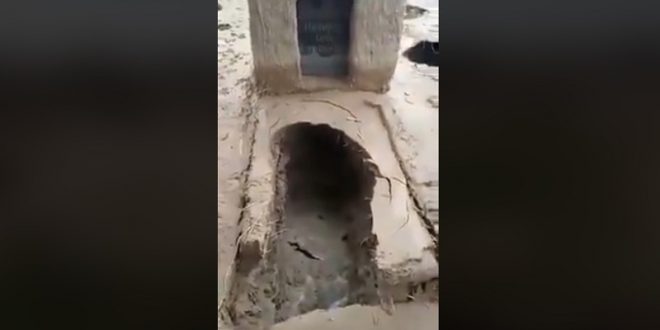 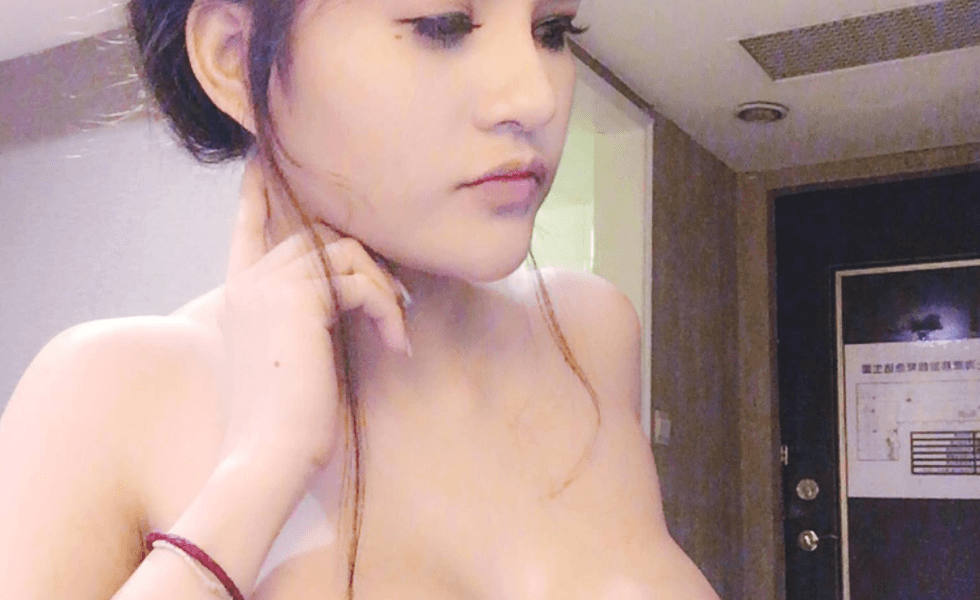 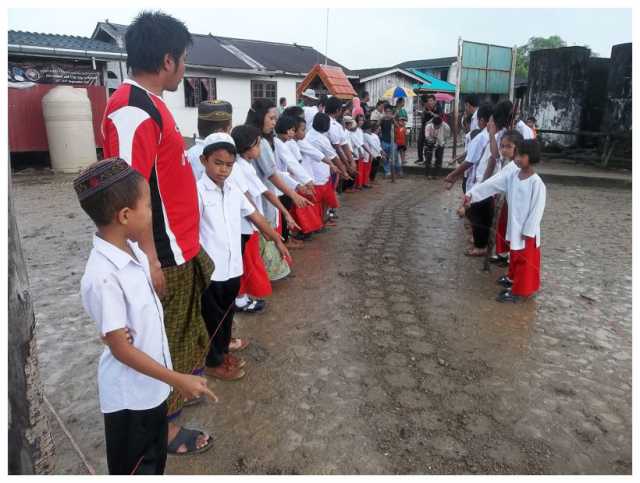