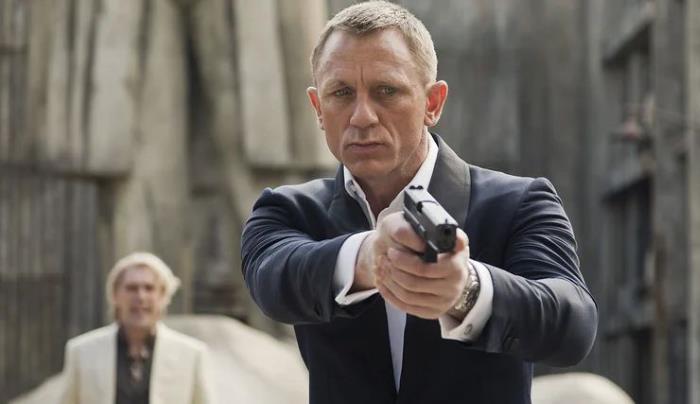 This was officially announced by the British Minister of State for Defense Annabel Goldie.

Special agents of the British Foreign Office’s Secret Intelligence Service (MI6) were again officially allowed to eliminate enemies of the state without further investigation and responsibility upon the return of intelligence officers to the country.

“The government can use a wide range of tools, including, as a last resort, lethal methods, where there is no other effective solution to the problem,” leads Annabelle Goldie, responding to a written request from The Daily Record.

Under existing law, the application of the “license to kill” by MI6 agents is set out in Section 7 of the UK Intelligence Services Act 1994. Before the elimination of any of the enemies of Great Britain, special agents are required to obtain written permission under Article 7 from Foreign Minister Dominic Raab. This document exempts agents from criminal prosecution for murder charges upon returning from a mission to the UK.

As the newspaper notes, the last to date use of the “license to kill” was a murder in 1961 in Iran, which was sanctioned by the deputy head of MI6, George Young, who was in charge of the Middle East department.

In this article:MI6, UK defense