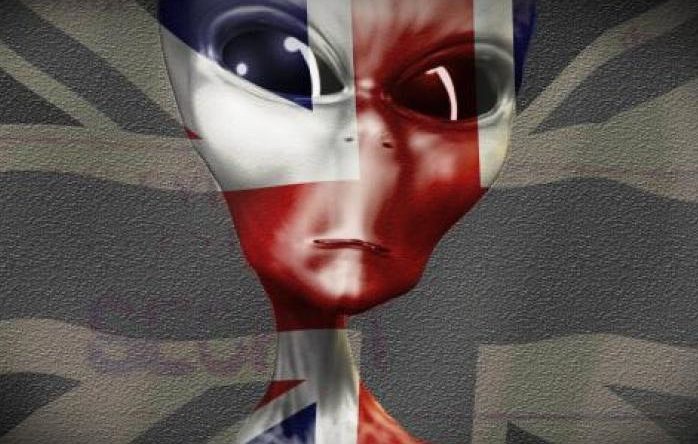 Commenting on the decision, a spokesman for the RAF (United Kingdom Royal Air Force) said it would be better to publish these records than to continue sending them to national archives. The spokesman said the information would be published on a dedicated page on gov.uk.

UFO fans and conspiracy theories supporters, we have good news for you, as the British Royal Air Force is prepared to make public its X-file records of extraterrestrial sightings. A UFO document release process is underway before publication, which, according to an RAF spokesman, would happen in the first quarter of 2020.

The RAF closed its UFO investigation unit in 2009 after concluding that, more than 50 years ago, they received no information that would indicate a potential threat to extraterrestrial life. All RAF documents were sent to the national archives, where they generally remain classified until released to the public. But it looks like the RAF has changed its mind and will publish its latest reports online.

Nick Pope, a former UK defense ministry official who investigated the UFO phenomenon from 1991 to 1994, said:

Given the great public interest in this matter, I am pleased that these files are released and made available online … I am happy that the public has information about our work with these real-life X-files.

And where should the British go if they want to report a UFO sighting? Now, the public is being asked to report these things to the local police.

Probably, what will be released will have no impact on the study of ufology. What really matters will remain under lock and key. 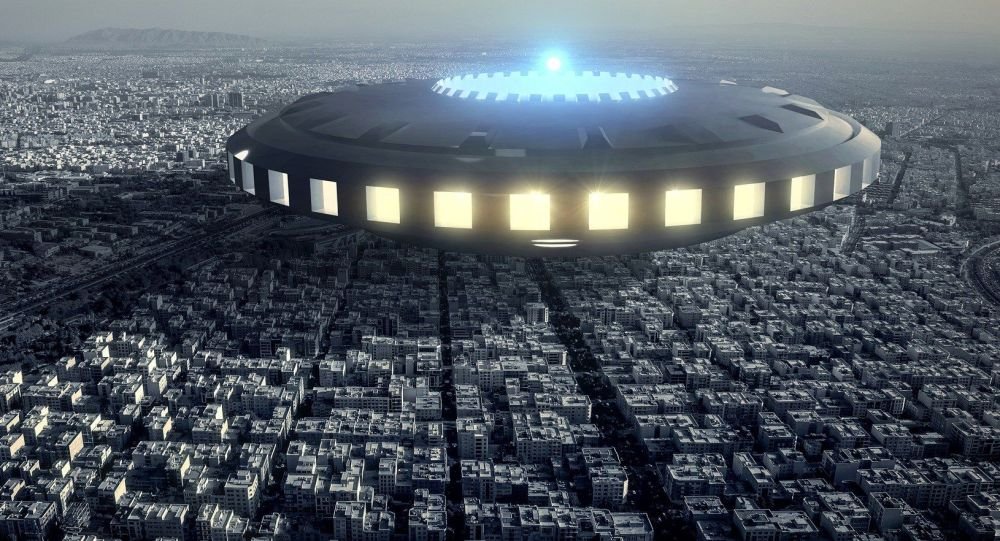 What’s in the UFO files that the RAF will release?

As published here at Soul:Ask, the Royal British Air Force – RAF is preparing to publish its classified UFO documents. But will we find...