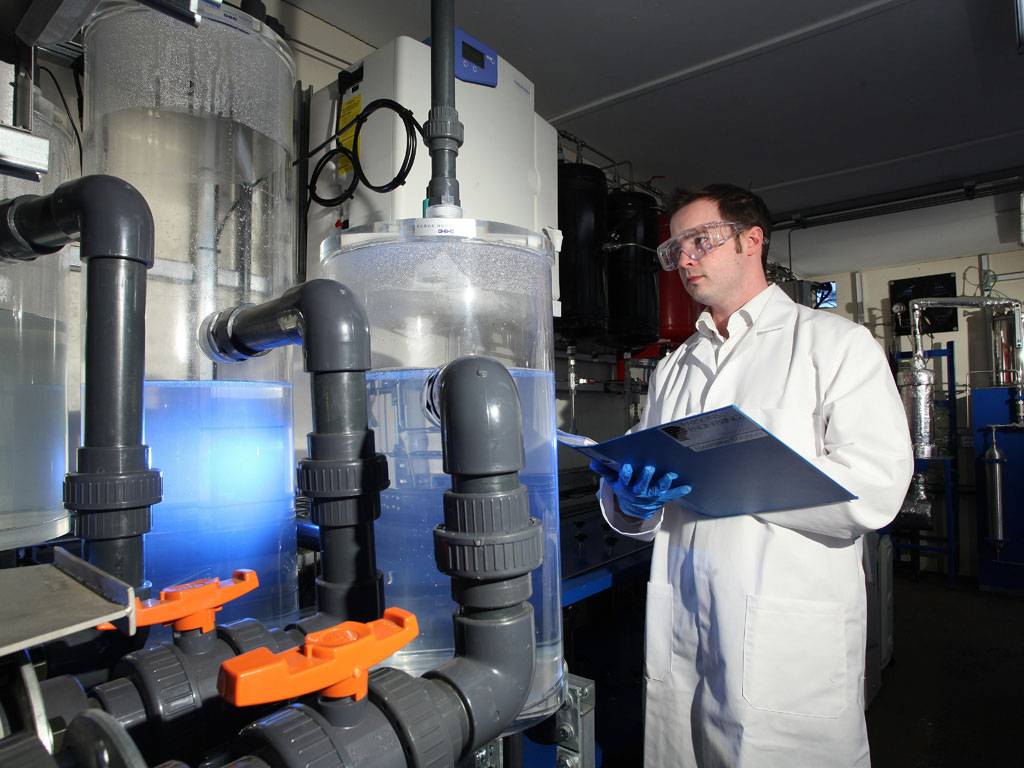 Is scientific breakthrough a milestone on the road to clean energy?

A small British company has produced the first “petrol from air” using a revolutionary technology that promises to solve the energy crisis as well as helping to curb global warming by removing carbon dioxide from the atmosphere.

Air Fuel Synthesis in Stockton-on-Tees has produced five litres of petrol since August when it switched on a small refinery that manufactures gasoline from carbon dioxide and water vapour.

The company hopes that within two years it will build a larger, commercial-scale plant capable of producing a ton of petrol a day. It also plans to produce green aviation fuel to make airline travel more carbon-neutral.

Tim Fox, head of energy and the environment at the Institution of Mechanical Engineers in London, said: “It sounds too good to be true, but it is true. They are doing it and I’ve been up there myself and seen it. The innovation is that they have made it happen as a process. It’s a small pilot plant capturing air and extracting CO2 from it based on well known principles. It uses well-known and well-established components but what is exciting is that they have put the whole thing together and shown that it can work.”

Although the process is still in the early developmental stages and needs to take electricity from the national grid to work, the company believes it will eventually be possible to use power from renewable sources such as wind farms or tidal barrages.

“We’ve taken carbon dioxide from air and hydrogen from water and turned these elements into petrol,” said Peter Harrison, the company’s chief executive, who revealed the breakthrough at a conference at the Institution of Mechanical Engineers in London.

“There’s nobody else doing it in this country or indeed overseas as far as we know. It looks and smells like petrol but it’s a much cleaner and clearer product than petrol derived from fossil oil,” Mr Harrison told The Independent.

“We don’t have any of the additives and nasty bits found in conventional petrol, and yet our fuel can be used in existing engines,” he said.

“It means that people could go on to a garage forecourt and put our product into their car without having to install batteries or adapt the vehicle for fuel cells or having hydrogen tanks fitted. It means that the existing infrastructure for transport can be used,” Mr Harrison said.

Being able to capture carbon dioxide from the air, and effectively remove the principal industrial greenhouse gas resulting from the burning of fossil fuels such as oil and coal, has been the holy grail of the emerging green economy.

Using the extracted carbon dioxide to make petrol that can be stored, transported and used as fuel for existing engines takes the idea one step further. It could transform the environmental and economic landscape of Britain, Mr Harrison explained.

“We are converting renewable electricity into a more versatile, useable and storable form of energy, namely liquid transport fuels. We think that by the end of 2014, provided we can get the funding going, we can be producing petrol using renewable energy and doing it on a commercial basis,” he said.

“We ought to be aiming for a refinery-scale operation within the next 15 years. The issue is making sure the UK is in a good place to be able to set up and establish all the manufacturing processes that this technology requires. You have the potential to change the economics of a country if you can make your own fuel,” he said.

The initial plan is to produce petrol that can be blended with conventional fuel, which would suit the high-performance fuels needed in motor sports. The technology is also ideal for remote communities that have abundant sources of renewable electricity, such solar energy, wind turbines or wave energy, but little in the way of storing it, Mr Harrison said.

“We’re talking to a number of island communities around the world and other niche markets to help solve their energy problems.

“You’re in a market place where the only way is up for the price of fossil oil and at some point there will be a crossover where our fuel becomes cheaper,” he said.

Although the prototype system is designed to extract carbon dioxide from the air, this part of the process is still too inefficient to allow a commercial-scale operation.

The company can and has used carbon dioxide extracted from air to make petrol, but it is also using industrial sources of carbon dioxide until it is able to improve the performance of “carbon capture”.

Other companies are working on ways of improving the technology of carbon capture, which is considered far too costly to be commercially viable as it costs up to £400 for capturing one ton of carbon dioxide.

However, Professor Klaus Lackner of Columbia University in New York said that the high costs of any new technology always fall dramatically.

“I bought my first CD in the 1980s and it cost $20 but now you can make one for less than 10 cents. The cost of a light bulb has fallen 7,000-fold during the past century,” Professor Lackner said.