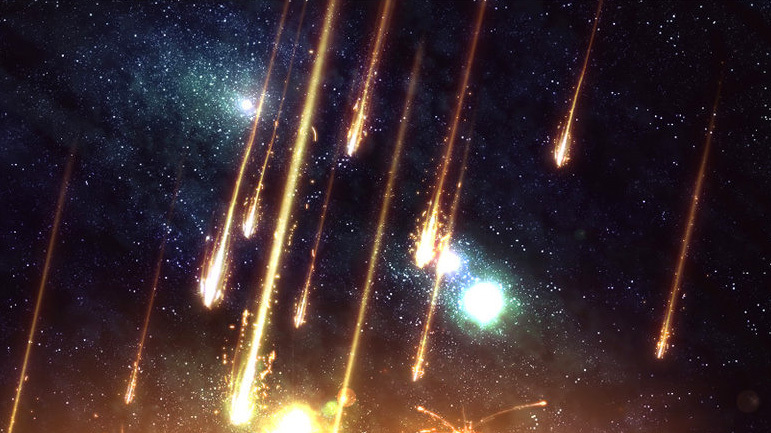 People across the UK have reported seeing a large “fireball” fall. The meteorite fell yesterday. The huge space object was spotted in the night sky shortly before 10:00 pm on Sunday.

As Express.co.uk also reports with reference to the British meteorite observation network, on the evening of February 28, 2021, a kind of “meteor shower” fell on England, which actually looked more like hail rather than rain, from meteorites.

“There are a lot of messages, 120 at the moment, and the number is growing. From the two videos we saw, it was a slow moving meteorite with clearly visible fragments.”

Eyewitnesses write the following about the event:

“I honestly couldn’t believe my eyes! The most incredible thing I’ve ever seen was like fireworks. I’m so excited !!!”.

“Okay, I might go crazy, but I swear I just saw it … as the brightest shooting star / meteor? It looked like fireworks but it was coming down from the sky?!?! Anyone else in London / Essex seeing something? It scared me.”

“Has anyone seen a massive fireball over Birmingham at about 9:50 pm UK tonight?”

“Anyone else just saw that meteor flying over the sky in Liverpool, I thought I was seeing the coming of absolute madness – a ball of fire flying across the sky.”

Observations of the meteorites falling from the sky have been reported in London, Manchester, Milton Keynes, Birmingham, Bath, Liverpool, Devon and Cornwall.

In addition, what Express does not write about is that on February 28th over London, they saw this:

Something also fell on Turkey that evening:

Thus, meteorites woke up to Europe over a fairly wide extent and the news will only arrive today or tomorrow. But what exactly has been awaken up there, is still difficult to say. 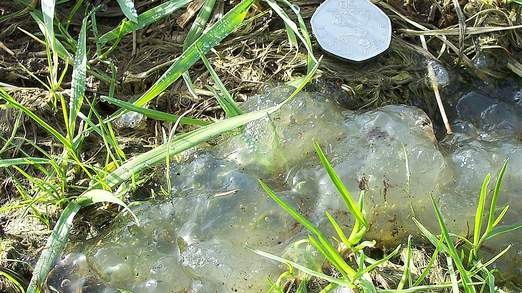 An unexplained jelly-like substance which is said to occur during meteor showers has been found on a wildlife park in Somerset. A “weird” green...