The [British] National Archives (BNA) is an executive agency of the government of the United Kingdom. Based in Kew in southwest London, the BNA is the UK government’s official archive, containing 1,000 years of history from Domesday Book to the present, with records from parchment and paper scrolls to digital files and archived websites, including Foreign Office and Colonial Office correspondence and files. The collections held by the BNA can be searched using their online catalogue. Entrance to the Archives is free.

On April 18, 2012, the BNA released the first batch of thousands of “lost” colonial-era files believed to have been destroyed, including files on Britain’s former colony of Kenya. Reporters at the UK’s The Guardian were among the first who looked at some of the newly released colonial files. They found that the name of Barack Obama (henceforth, Obama Sr.), the father of the POS in the White House, is on the top of a list of names revealed in a hitherto secret British colonial file of Kenyans studying in the United States.
But it’s not just UK journalists who can access the British National Archives; anyone can. In May 2012, someone conducted a search of the Archives using the search term “Obama” and found that an unnamed son of Obama Sr. was born in Kenya in 1961. Since the POS in the White House is the only known son of Obama Sr. born after 1960 and before 1963 when Kenya became officially independent from the UK, it is reasonable for us to conclude that the POS is that unnamed son of Obama Sr. born in Kenya in 1961. And in fact, the claimed birth date of the POS is August 4, 1961. 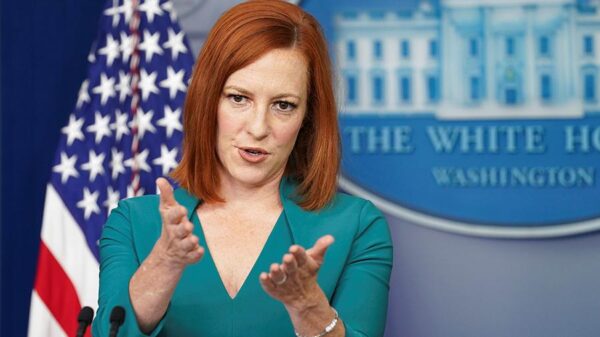 US authorities take reports of unidentified flying objects (UFOs) into the country’s airspace very seriously and are investigating every such incident, White House spokeswoman...