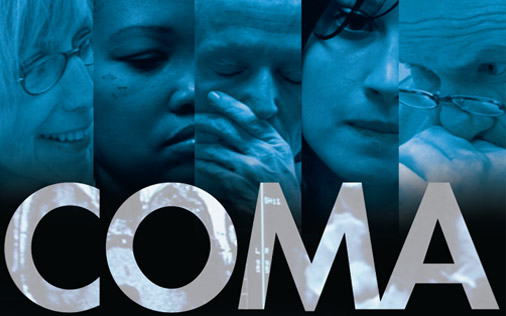 Ever feel as if you might accomplish far more in a deep, dreamless sleep than awake and walking around? The Telegraph reports:

Alun Morgan, 81, was evacuated to Wales during the Second World War but left 70 years ago. During his time there he was surrounded by Welsh speakers but never learned the language himself. He left the country aged 10 and lived his life in England and recently suffered a severe stroke.

But when Mr Morgan regained consciousness three weeks later, doctors discovered he was speaking Welsh and could not remember any English. It is thought that the Welsh Mr Morgan heard as a boy had sunk in without him knowing and was unlocked after he suffered the stroke. Mr Morgan is now being taught to speak English again.