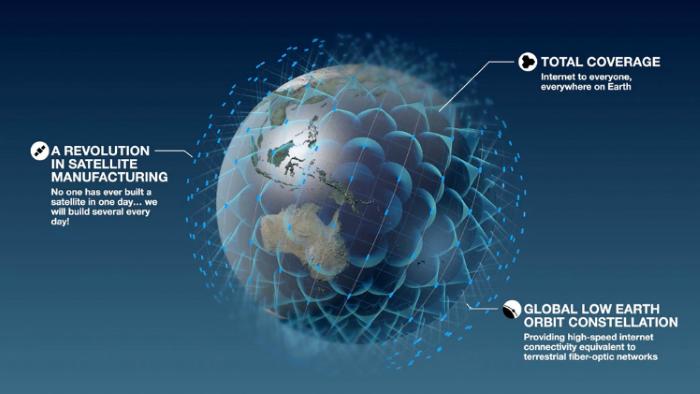 The developer of the OneWeb global Internet satellite system, which went bankrupt at the beginning of the year, announced that it had agreed to buy the business and continue its work. Shares in the company will receive the UK and the British branch of the Indian company Bharti Enterprises. In total, one billion dollars will be invested in OneWeb, which should allow to continue launching satellites.

OneWeb is a project to create a global satellite Internet system. To date, the company launched 74 of the 650 satellites planned. Satellites should be located in 12 orbital planes at an altitude of 1200 kilometers. The first batch of satellites was launched by Roscosmos, but it also got most of the launch contracts. Despite this, the operation of the system in Russia is in question: while OneWeb has not been able to obtain the necessary permissions from the Russian State Commission on Radio Frequencies. 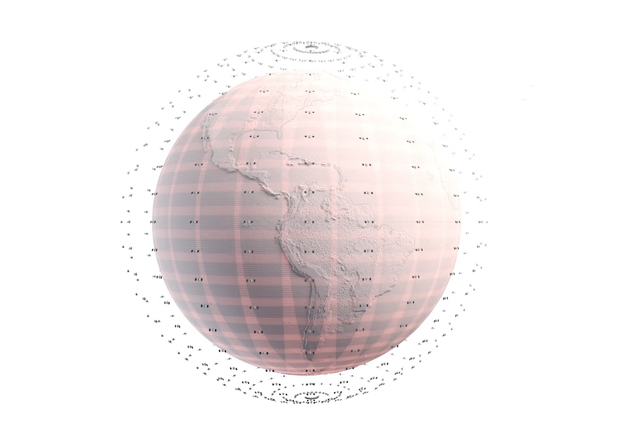 At the end of March, OneWeb announced that it had filed for bankruptcy because it was unable to agree with investors on financing because of the global crisis caused by the coronavirus pandemic. According to the Finantial Times, the deal fell through a few hours before the next launch of the satellites, which after that they decided not to cancel. The company filed for a form of bankruptcy that allowed it to sell the assets of another organization so that the project could continue.

On July 3, OneWeb announced that the British government and Bharti Global Limited will become the new owners of the stake in the company. It is the British representative office of the Indian conglomerate Bharti Enterprises, which includes, among other things, the third largest mobile operator in the world – Bharti Airtel. Each of the new co-owners will invest $ 500 million.

The exact details of the deal are unknown, but Bloomberg reports that the new owners will receive shares of 45 percent, and the remaining 10 percent will go to current investors. Although OneWeb, Bharti Global Limited, and the British government have agreed on the terms, OneWeb lenders may reject the deal. It is expected that in the coming months the company will continue to launch satellites into orbit.

In a press release, OneWeb notes that India’s Bharti Airtel will use satellite communications in its networks. The benefit to the British government, in addition to the overall strengthening of its presence in space, is not called. However, before that, experts have repeatedly noted that this may be related to the UK’s plans to create its own satellite navigation system, which became known after the European Union decided to disconnect the country from its Galileo satellite system.

Advertisement. Scroll to continue reading.
In this article:OneWeb, UK Gov