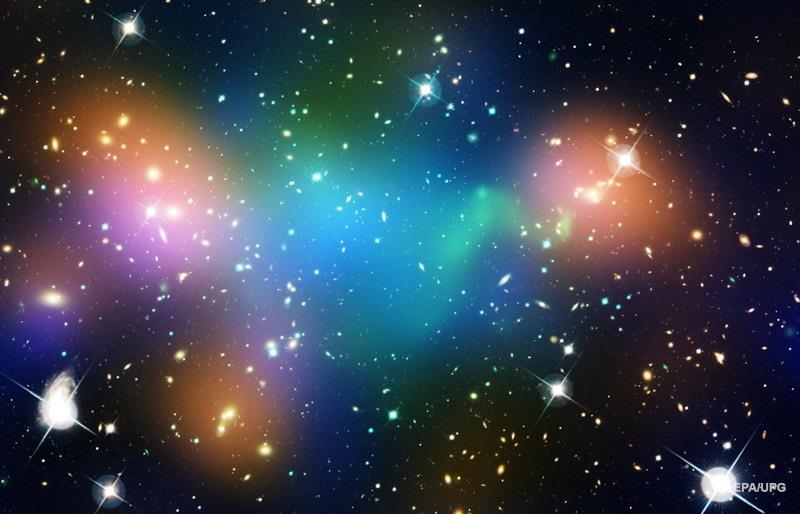 Scientists have obtained the results of one of the most anticipated experiments in particle physics, and they can change physics forever. According to physicists, if the results of the experiment are confirmed, they will destroy the Standard Model, as reported by Science Alert.

The results were obtained at the National Acceleration Laboratory. Enrico Fermilab found signs of a tiny subatomic particle responsible for muon oscillations. Scientists believe that the muon is affected by types of matter and energy, completely unknown to physics.

If the results are correct, this discovery is a breakthrough in elementary particle physics that has been expected for the last 50 years, when the dominant theory was first developed to explain subatomic particles.

“Today is an extraordinary day, long-awaited not only for us but also for the entire international community of physicists,” Graziano Venanzoni said, co-author of the muon experiment at the Italian National Institute of Nuclear Physics.

Known as “thick electrons”, muons are similar to their well-known counterparts, but they are 200 times heavier and radioactively unstable. Muons decay in just a millionth of a second into electrons and tiny particles known as neutrinos.

Muons also have a property called rotation, which causes them to behave like magnets – to sway when exposed to a magnetic field.

New results from an experiment in which physicists sent muons to orbit a superconducting magnetic ring have shown that the muon oscillates much more than it should.

Scientists say the only explanation for this is the existence of particles that are not taken into account by a system of equations called the Standard Model, which has remained unchanged since the mid-1970s. According to the theory, the unknown particles and the associated energy push and pull the muons inside the ring.

Researchers from Fermilab believe that the additional fluctuation was a real phenomenon, not a statistical coincidence. They assigned a deviation of 4.2 sigma, which is incredibly close to the threshold of 5 sigma, at which particle physicists announce a great discovery. The result of 5 sigma assumes that the probability of a random result is 1 in 3.5 million.

“The results reflect the interaction of the muon with everything else in the universe. But when theorists calculate the same quantity using all known forces and particles from the Standard Model, they do not get the same answer. This shows that the muon interacts with something that is not in our best theory, “Rene Fatemi said, a physicist at the University of Kentucky and experiment manager. 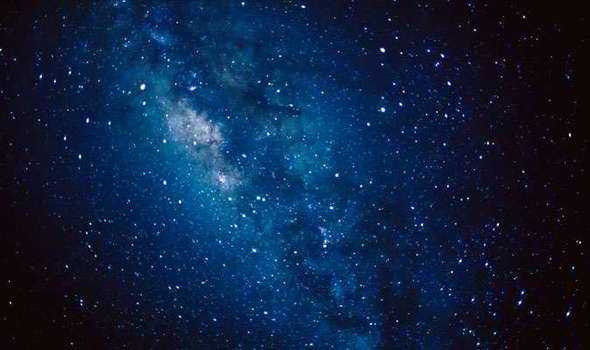 The mysterious substance has teased physicists for decades, challenging the very notions of the cosmos. But now, with the help of a multi-billion-dollar tool,...