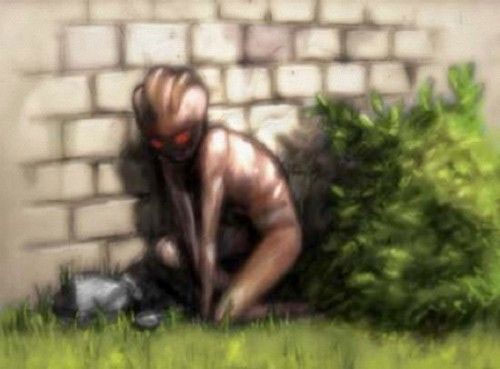 In 1996 in Varginha, Brazil, during the course of several weeks at least two and perhaps as many as six alien creatures were captured or killed and turned over to American authorities, and a UFO may have crashed. Eyewitnesses described the creatures as humanoid and 3 to 4 feet tall. They had dark brown, hairless skin, big triangular heads with three short “horns” on top, and huge red eyes that were vertically oval.

In this article:Brazil, Varginha incident