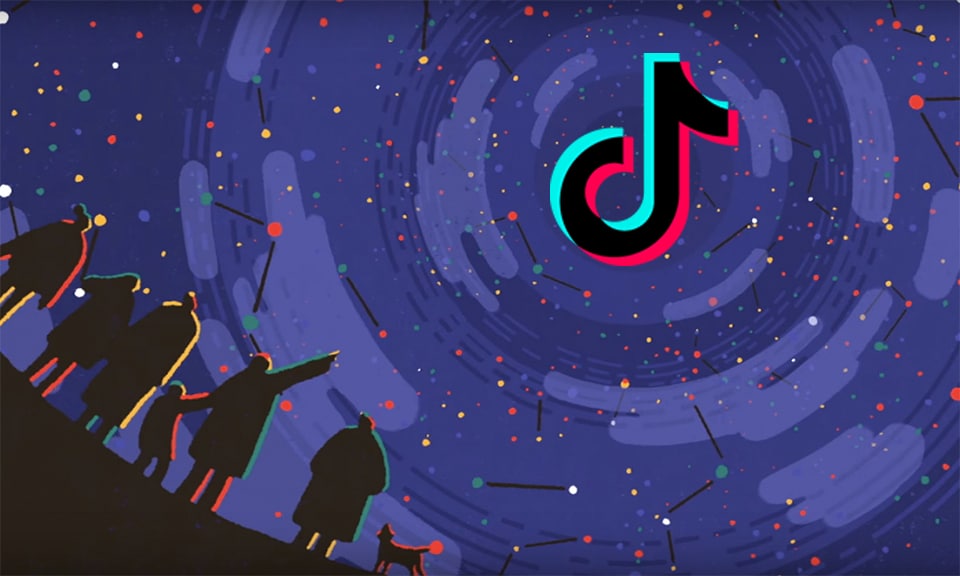 Everyone knows TikTok. This is a huge social network, there are already more than a billion users. TikTok is the expression of all the worst that is social media. Of course, there are normal people there, normal videos, but that doesn’t make any difference as getting a lot of people hooked on the “Meta Universe” virtual drug is the main task on the agenda of the world elite.

The TikTok platform is the first stage of this process of idiotizing children and adults. If we make a comparison, then TikTok is marijuana, and the Meta universe is cocaine and heroin.

What is happening in TikTok’s narcissistic world? Firstly, attention seeking is scattered all over there, where videos are short for 15 seconds, and so on. That is, the attention that has already fallen from humanity is attacked, a person cannot resist anything if he does not have attention.

TikTok destroys self-control, because there is a certain algorithm that hits the pleasure centers, causes the release of dopamine and endorphin, hormones that make a person happy, or rather a feeling of happiness.

Therefore, the technology produces sick people and a lot of money is being invested in this, because these people will be ready to live in the Meta Universe.

People who grew up on TikTok will be ready, because for them this is a familiar environment and this will be a familiar world to them.

TikTok is a bridge to these Meta universes

There are serious studies that show that TikTok has already caused an epidemic of mental illness in children, including suicides. This happens all the time, because all children have a plasticine psyche. Of course, there may be some deviations, they cannot even be called deviations, since all people are different.

Example: A person visits TikTok, and let’s say he is prone to melancholy. This is not always a bad thing, for example, some great poets were melancholic, it’s just a temperament, if taken correctly, it can give beautiful poetry in the future.

But what happens to the melancholic type in TikTok: he begins to constantly get more and more melancholy and therefore often goes into a deep depression, just because the social network cracks through his character, cracks him like a nut.

In social networks a person does not think rationally, is an irrational being in general. On one hand, we cannot live without heuristics, this is why a human is, in general, a successful creature on Earth. But they are also and can be shortcomings, that is, weakness, it’s like a hole in the psyche. The social network finds these holes in the heuristics of an emotional person, it begins to strike them mercilessly and develop addiction.

The next aspect is the effect on the level of hormones and it is expressed in the production of micro doses of endorphin, which is responsible for the state of happiness. The nervous system begins to enjoy not being in nature or live communication, but being in the virtual world – when it comes to children, they actually become mentally trapped. Many of those specialists who created such a monster today already repent and regret that they took part in this.

That is, it is also a drug. It seems that heterogeneous things come to your attention, but they are one hundred percent and obviously fall into one chain. The virtual world is a place of surrogates of earth, water, the energy of happiness, because there we are given all this in a virtual form.

These platforms are just mind hacking machines, they cripple consciousness and create mentally trapped children and adults. But an adult can still theoretically disconnect from this.

This is the quintessence of the destruction of consciousness and its fragmentation, which is required for people to voluntarily go into this world of degenerates. All this in order to make people slaves, deprive them of everything and force them to accept just such a degenerate virtual life.

Therefore, you need to protect yourself from this pressure, and most importantly, protect your children, because today you can still do everything right, you can endure, you can win in the end.

You and your family need to be safe

Regarding technology: use what you need, but stay the owner, do not let these degenerate technologies become the masters of you personally and especially of your children. You should at least forbid children from using a smartphone, because there are moments there too that act like a drug.

This is the drug that is educating a generation that, theoretically, by 2030 should accept the new degenerate world order of the world rulers. Understand what they are doing and do the opposite.

Advertisement. Scroll to continue reading.
In this article:Meta Universe, TikTok 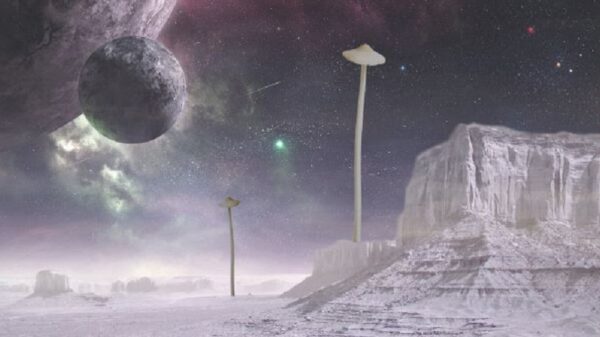