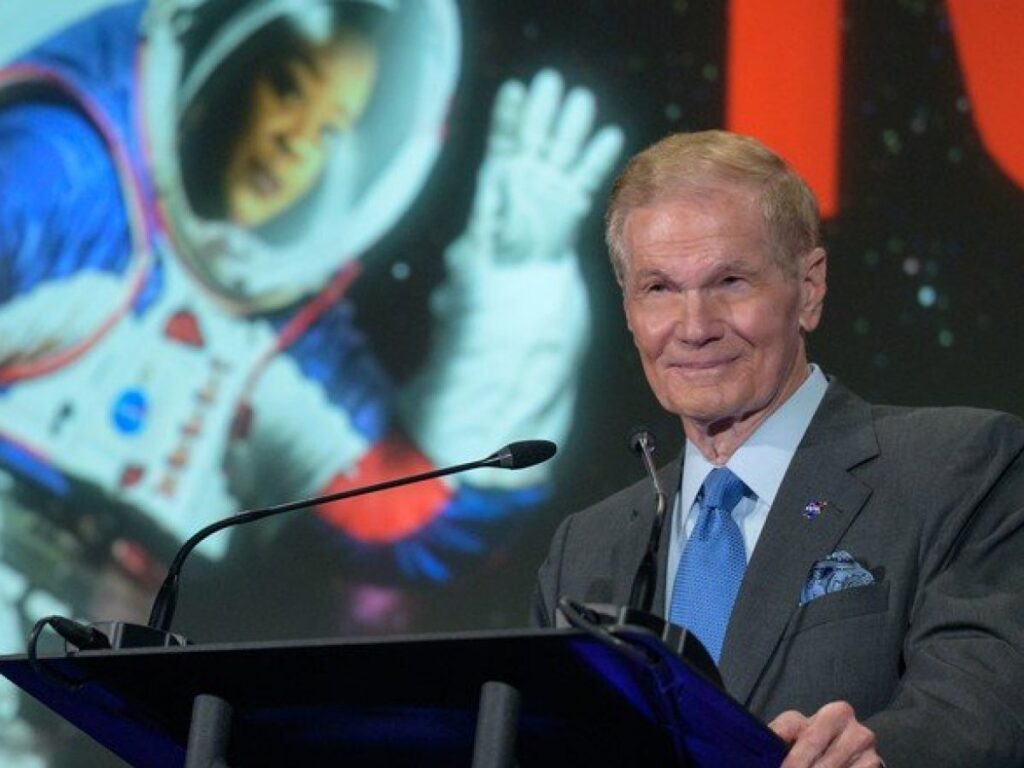 NASA Director Bill Nelson admitted the possibility of the existence of aliens. At the same time, he expressed the hope that unidentified flying objects (UFOs) do not appear as a result of the actions of some enemy on Earth. Dmitry Rogozin, CEO of Roscosmos corporation, essentially supported Bill Nelson on his Facebook page.

“I’ve talked to the pilots, and they know they saw something, and their radars recorded it. And they don’t know what it is. And we don’t know what it is. We hope there is no adversary here on Earth who has this technology,” he said during a live dialogue hosted by the director of the University of Virginia Policy Center, Larry Sabato.

The NASA director admitted that other intelligent life could exist elsewhere in our or in another universe.

“Who am I to say that planet Earth is the only home for a life form as civilized and organized as ours,” Nelson said.

“This is the most honest and candid commentary by a NASA director on UFOs to date, and possibly the most thoughtful UFO-related statement ever made by an incumbent,” former US Deputy Assistant Secretary of Defense for Intelligence Christopher Mellon wrote on his page on Twitter.

“We really often come across phenomena and objects that are inexplicable from the standpoint of modern science,” said Dmitry Rogozin, CEO of Roscosmos corporation, on his Facebook page.

Earlier, in summer, he also spoke about aliens :

“If we talk about my personal beliefs, I believe that the universe is infinite both in time and space, therefore, the chance of life in the universe can be infinite. This life does not have to be in the person of humanoids, it can be cells, viruses, plants, and it can also be living intelligent beings “.

On June 10, Nelson spoke on the UFOs topic. According to him, several years ago, as a member of the US Senate Committee on Armed Forces, he had access to reports of military pilots who recorded such phenomena. According to the head of NASA, reports of UFOs require serious study.

It is worth noting that the overwhelming majority of Americans suspect that the US authorities are hiding information about UFOs and mysterious air phenomena. In the course of farrowing, it turned out that 70% of the country’s citizens believe in this ‘conspiracy theory’.

Advertisement. Scroll to continue reading.
In this article:Nasa, Roscosmos