UFO enthusiasts were knocked off their feet, figuring out what kind of strange square is captured in a picture of the Sun taken recently by NASA.

The scientist gave a detailed explanation. Recently, more and more images of the Sun have appeared, which are being carefully studied. Taking these photographs is not easy and unsafe given that the Sun is a blindingly bright ball of nuclear fusion. But scientists still managed to take photographs from a minimum distance, including detailed images of the sun’s surface.

But this week a very strange photo of the Sun was published, and there were messages on the network about a picture of an alien ship, which is ten times (!) Larger than Earth. SOHO scientist and mission leader Bernhard Fleck gave a simple answer to this wild UFO claim in the solar system.

“This is, of course, complete nonsense,” he said. – The black square appeared due to a missing (damaged) telemetry block. I can send you dozens, if not hundreds, of similar images (with even larger UFOs).”

In other words, the strange dark object in the image is not an object. This “artifact” is a glitch in the picture itself, caused by errors in signal transmission between SOHO and Earth.

SOHO is located in halo orbit about 1.5 million kilometers from Earth. Therefore, the images he sends, for obvious reasons, “lose” a few pixels.

“Most of the missing pixels are closed, but not always, and not all the voids are filled correctly,” explained Fleck. “But it doesn’t affect level 0 scientific data.”

Advertisement. Scroll to continue reading.
In this article:SOHO, Sun cubes 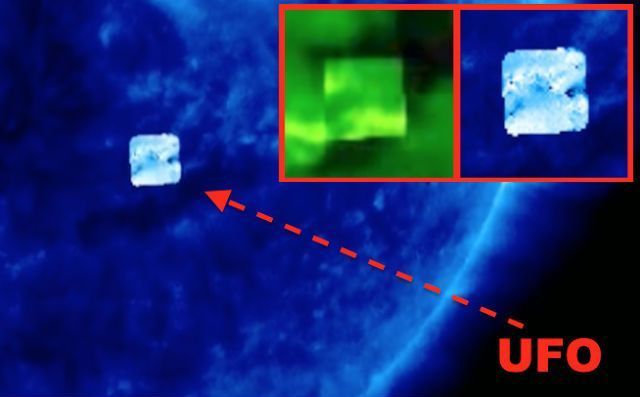 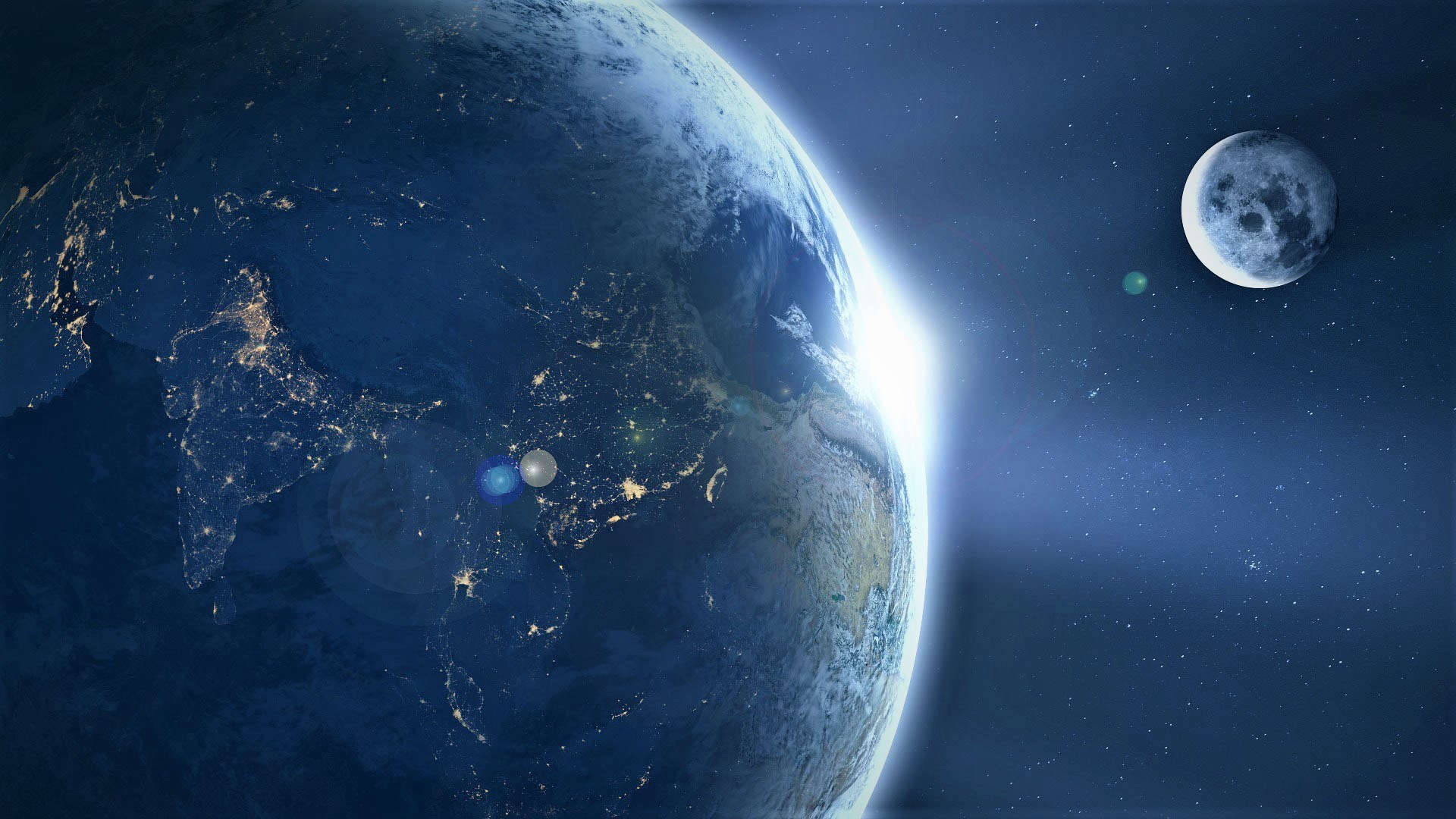 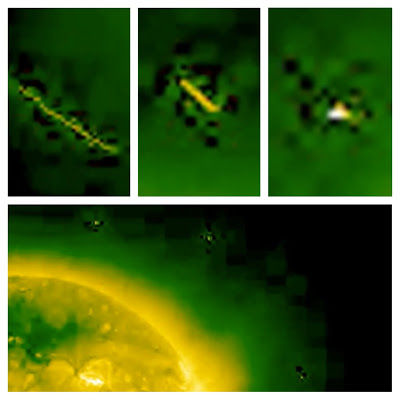