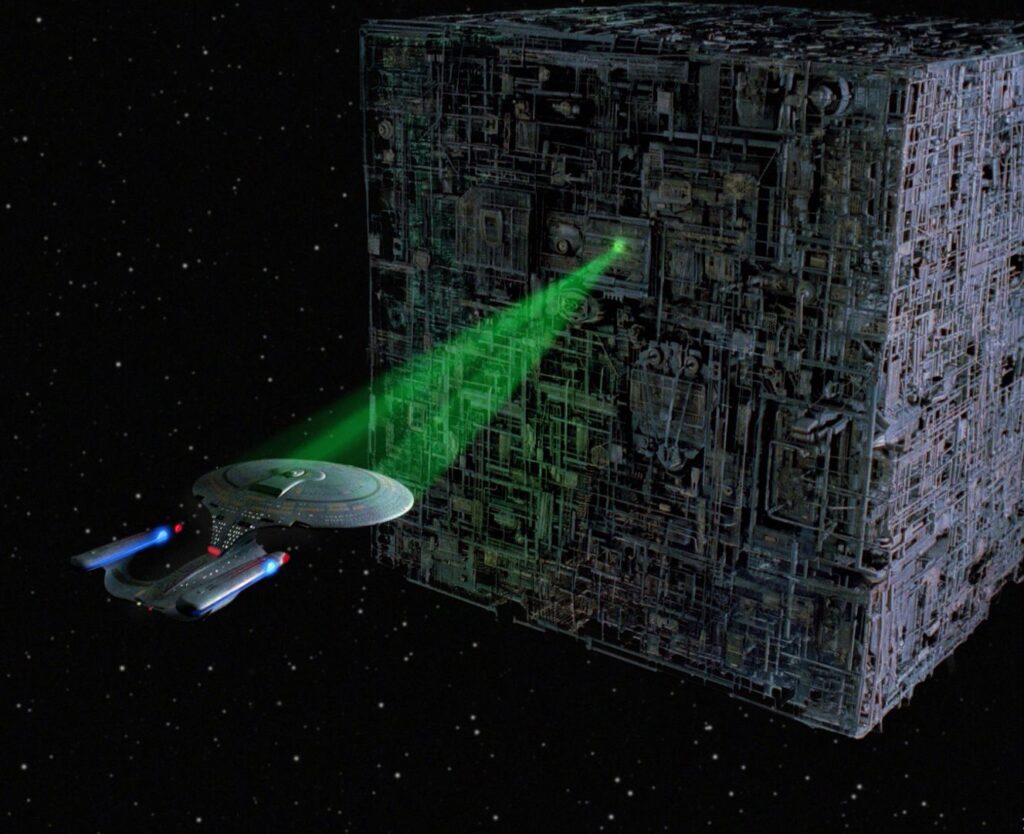 During April 2020, many people who had nothing to do in quarantine began to go out onto their balconies and see different strange things in the sky. Perhaps this is explained by the fact that more eyes began to observe the sky, perhaps some objects really began to fly there, but the most surprising is that some ¨boss-eyed” also see satellites. Also, quarantine does not apply to satellites.

So, another discovery was made by the famous Taiwanese ufologist Scott Waring; when looking at the data of the Helioviewer service, he discovered a strange object in space.

Scott claims that this is not an artifact, but a spaceship, but for the sake of us not being accused of submitting to all Sotts’ beliefs, we will take the position of the opposite side and say: this is an artifact. In this case, we will be shown other artifacts found by this and other services in recent months. The NASA STEREO Space Observatory saw some Ezekiel wheels in late February. This is only a selection that we remember, which quickly refreshes the big picture of what is happening – in fact, there are many more of such “artifacts”.

They are all in the form of cubes, spheres or pyramids. We have no explanation for what is happening but it is possible that “aliens” brought something to the Sun – a piece of fuel of some cubic shape.

It is possible that this is a ship, for example, a prison / ark for the population of the local world, which is doomed. It is also possible that all these planets and the Sun are not real – we are in some kind of basin under the dome and now the drones are somehow altering some elements there.

But in any case, repair work in the solar system portends something, so we are waiting for the next move.

In this article:borg cube, Sun