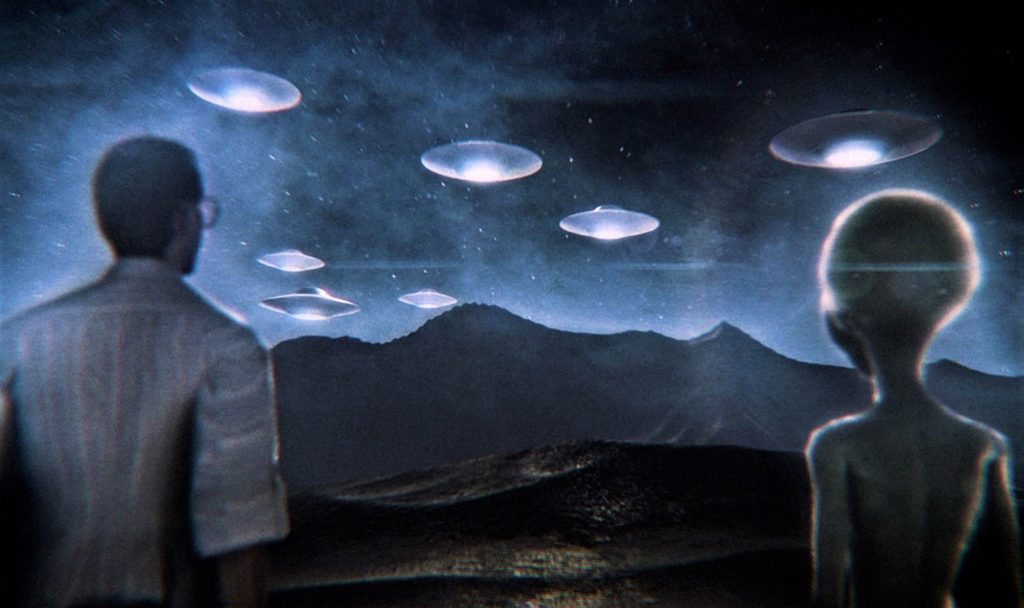 A new documentary premiered worldwide about Bob Lazar, the so-called messiah of ufology has highlighted his extraordinary revelations about Area 51 and the existence of UFOs. 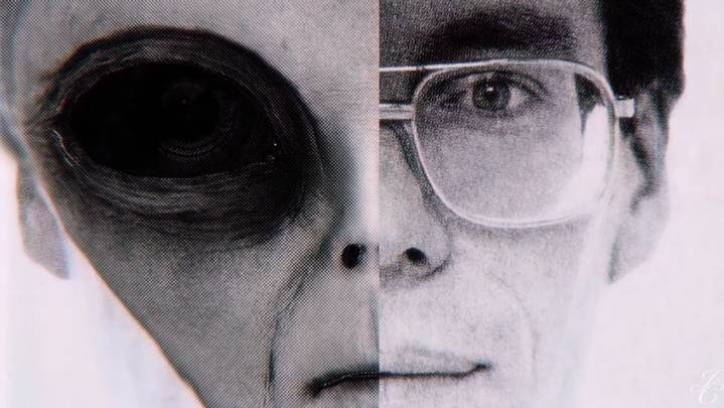 According to Lazar, he was hired by the US military for the complex task of applying reverse engineering on extraterrestrial technology, which was in the hands of the United States government.

In a first interview with journalist George Knaap of KLAS television in Las Vegas in late 1989, Lazar said he worked in a secret underground laboratory called S4, located 8 miles south of Area 51 base.

According to the scientist, there were several disk-shaped alien ships in the place that looked damaged. When analyzing one of these ships inside, he could notice that it was designed for pilots of small size, even smaller than an average human being.

Immediately, Lazar told his closest friends about what he did and saw daily at the base. Soon, the authorities of the place became aware of the infidelity committed by the employee, reason why he was fired immediately.

Also, the Air Force was completely separated from Bob Lazar and everything that was saying there. However, after arduous inquiries, Knapp found another secret facility, Los Alamos National Laboratories (LANL) in New Mexico, discovering that Lazar had also worked there. Parallel to this, LANL flatly denied such a thing.

It is worth mentioning that Bob Lazar declared having degrees granted by the California Institute of Technology and Massachusetts, but none of them could be verified.

Entering the decade of the 90s, Lazar’s revelations gained great interest in the media, becoming an important testimony for those individuals and/or groups specialized in the investigation of the UFO phenomenon (Unidentified flying object).

This also contributed to the fact that Area 51 acquired a legendary aura which it retains today, as well as the reputation of being, supposedly, a secret facility where everything related to extraterrestrials was once investigated.

In this article:Area 51, Bob Lazar