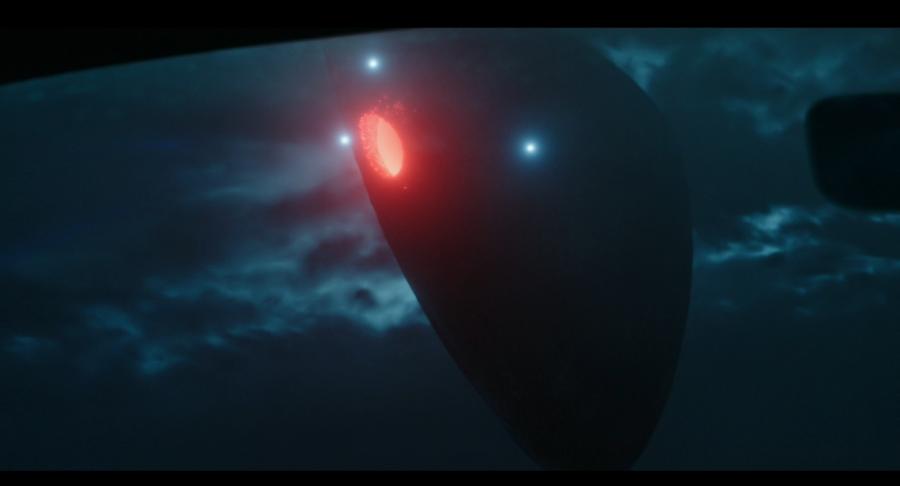 In the last interview before his death in 2019, former Lt. Col. Robert Friend commented on the likely real reasons why the US government decided to end the most famous UFO study, Project Blue Book.

The question of whether there are other intelligent beings besides us in the universe is one of the greatest philosophical mysteries of our time. And although it is very difficult for us to imagine that our earthly civilization is the only one in the entire universe, it cannot be denied that we still have not found any traces of alien intelligent life, which largely speaks in favor of our loneliness. But there are arguments for the opposite.

James Fox has long been involved with the topic and has directed several documentaries on the UFO phenomenon, including UFOs: 50 Years of Denial? (UFOs: 50 Years of Denial?) (1997), Out of The Blue (2003) and I Know What I Saw (2014). His latest documentary, The Phenomenon, chronicles the mysterious phenomenon of unidentified flying objects that have been observed by civilians and the military around the world for decades, and provides arguments and high-profile eyewitnesses for their extraterrestrial origin.

For his 2019 film, Fox spoke with former Lt. Col. Robert Friend, who led the famous (and controversial) official government investigation of unidentified flying objects, Project Blue Book, from 1958 to 1963. It was a secret project carried out by the United States Air Force from 1952 to 1969, and it became one of the largest studies of unidentified objects of its kind in history. His two goals were (at least officially): to determine if UFOs pose a threat, and to analyze the data scientifically.

By the time Project Blue Book was closed, 12,618 UFO reports had been completed, most of which were declared conditionally explainable. And only a small percentage of the observations ended up in the archives in the “unresolved” category, even after careful analysis. Officially, the investigating committee concluded that none of the UFO sightings investigated by the Air Force posed a threat to the United States. Also, investigators were unable to find any evidence of the presence of aliens or advanced technology.

However, critical voices were raised among the participants, as some had the impression that the government had already determined the outcome of the investigation even before the start of Project Blue Book and that their investigation was purely formal, since even unexplained UFO incidents, despite their abnormal physical abilities were simply ignored. Astronomer J. Allen Hynek, who participated in the project, also questioned the seriousness of the top-secret study and concluded that the government simply wanted to hide the truth about the origin of these mysterious flying objects.

In the last interview before his death at the age of 99, Friend voiced his suspicions to James Fox about the reason why the US government was effectively forced to end Project Blue Book at that time. He explained that in principle there are only two options: either the government already knew what the UFO phenomenon was, or it didn’t. And then he himself answered this question with a mischievous smile: “But they knew what it was.”

So was Project Blue Book terminated because they figured out what a UFO was long ago? Friend’s statement appears to corroborate the criticism that Hynek and other insiders were openly expressing at the time: Project Blue Book was probably just a pseudo-study, designed only to calm the population and downplay or refute the UFO phenomenon.

Advertisement. Scroll to continue reading.
In this article:Blue Book Project, The Phenomenon