Drew Scanlon, better known as the guy from the “blinking white guy” meme, has used his accidental platform to raise money for MS research and treatment. The meme/GIF he became famous for is the type you’d see after a comment or post that might be surprising to someone. After all, the original video this meme was made from shows Drew’s surprised reaction after hearing a gamer describe what he was doing while playing a video game.

In 2013, an online video game show called “Unprofessional Fridays” featured one host playing a video game while explaining what he was doing. The game was being watched by a number of people, Drew included. The gamer says in the video “I’ve been doing some farming with my hoe here,” and Drew became surprised by how the sentence came out. His now iconic raised eyebrows followed by a series of blinks caught the attention of someone, who then turned it into a GIF that became famous.

If you’re not quite following, check out the 12 second video below:

In the top right hand corner, you see Drew and his reaction. This quickly became a meme that has been used on the internet millions of times.

His meme fame generated a substantial following, as his Twitter account now has over 74,000 followers. And now Drew is using that platform to give back to society in a way that’s close to his heart. Drew watched as some close to him and his friends suffered from MS and thus decided to use his platform to raise money for MS research.

Hi Internet! I’m Drew and THIS IS MY FACE.

If this GIF has ever brought you joy in the past, I humbly ask you to consider making a donation to the National MS Society. It would mean a lot to me and to those I know affected by the disease!

Social Media Is A Tool

People can be quick to call out social media as a bad thing, similar to how we sometimes view cell phones. But are these things really to blame for the challenges that people have with them like spending too much time on them or becoming self-conscious? Or are we simply using these tools in an unbalanced manner?

It’s true that, with at least Facebook, tactics were employed to make people addicted to these platforms. But that doesn’t mean we’ll always fall into those traps. The greater our self awareness, the less these external factors affect us. To be honest, aside from this good news story, this was one of the first things that came to my mind.

I have personally been raising awareness about things in our world I feel we need to shift and helping people transform their lives personally through social media for over 10 years. Collective Evolution may not be anywhere without social media and yet we often view SM as a negative aspect of our society.

To blame social media, however, is perhaps not the most effective way of addressing the challenges we face within our own mental health. Even running from social media doesn’t address these stories within ourselves, as they will once again be triggered by the next thing that comes along.

So What Do We Do?

If you find yourself comparing yourself to others, getting caught up in a rat race via social media, or always wanting to portray a perfect life, simply notice and reflect on these tendencies. Why are you trying to do this? What story are you telling yourself about why you need to appear this way?

When emotions arise, write them out and journal about your thoughts to get a clearer picture of the thought processes and programs running through your mind that cause you to feel insecure or bad about yourself. It’s usually not what another person is doing to us on social media that is harming us, it’s the power we give to our own stories.

As we begin to become aware and reflect on these stories, we now can SEE them for what they are. Stories… From there, it’s about stopping those neurological pathways from repeating every time these stores come up. To do that, every time you notice yourself in that state, come back to the present moment by taking 5 deep breaths in through your nose. The breath can bring you back to the present, and will make YOU, the observer, the one who begins to deprogram your old patterns causing you to feel down.

In this article:mental health, Social media 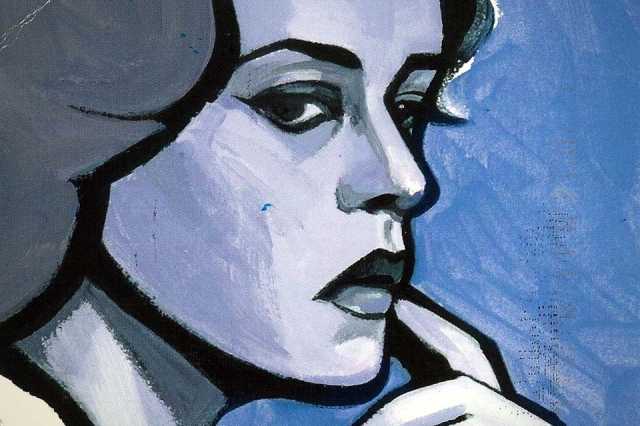 Here’s What Facebook Is Doing to Your Brain. It’s Kind of Shocking

We live in the age of social media, an age where we collect friends like stamps. However, there seems to be a connection between... 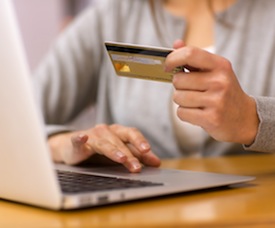