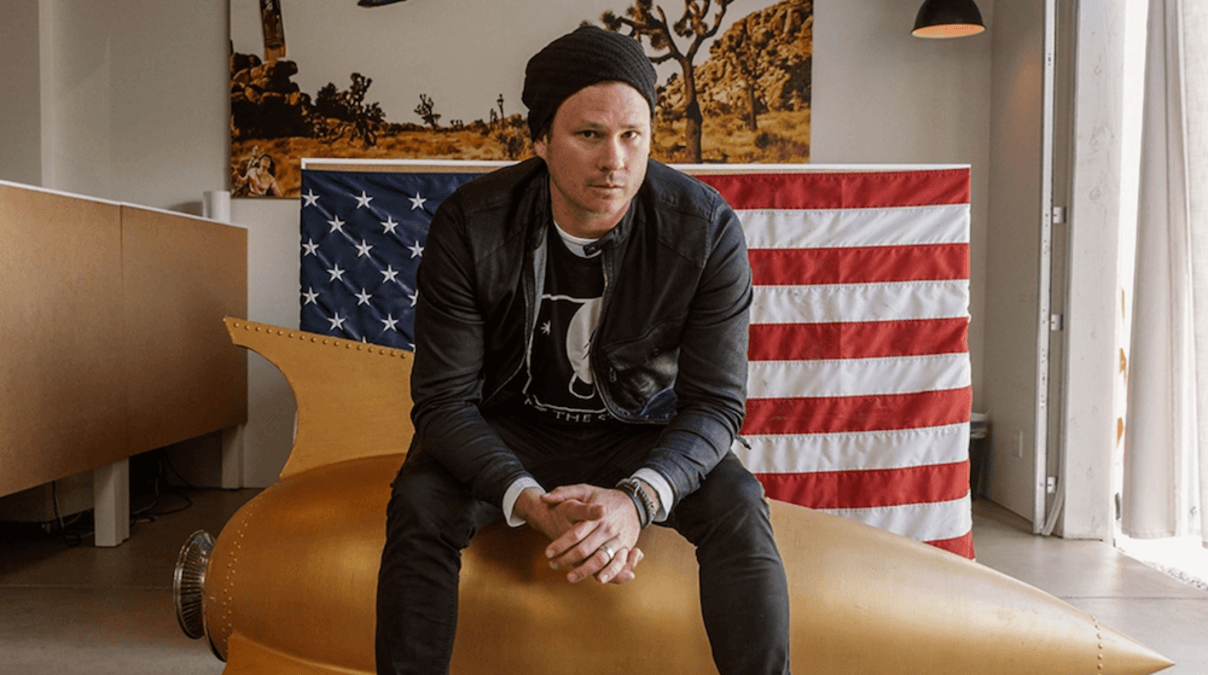 “Unidentified: Inside America’s UFO Investigation” premieres in May

Former Blink-182 guitarist Tom DeLonge has executive-produced a new limited series for the History Channel about—you guessed it—aliens. “Unidentified: Inside America’s UFO Investigation” is a six-part, one-hour series that will premiere in May. The series will feature interviews with Luis Elizondo, a former military official and Special Agent-in-Charge of the Pentagon’s Advanced Aerospace Threat Identification Program (AATIP). (Elizondo is currently Director of Global Security & Special Programs at the To The Stars Academy of Arts & Science, the UFO research organization co-founded by DeLonge.) Watch a teaser trailer below.

This is the second show about aliens DeLonge has announced in recent months. December 2018 saw the announcement of “Strange Times,” a fictional series for TBS based on DeLonge’s graphic novel of the same name. His last full-length album with Blink-182 was 2011’s Neighborhoods; he departed the band in 2015 and was replaced by Matt Skiba (Alkaline Trio). 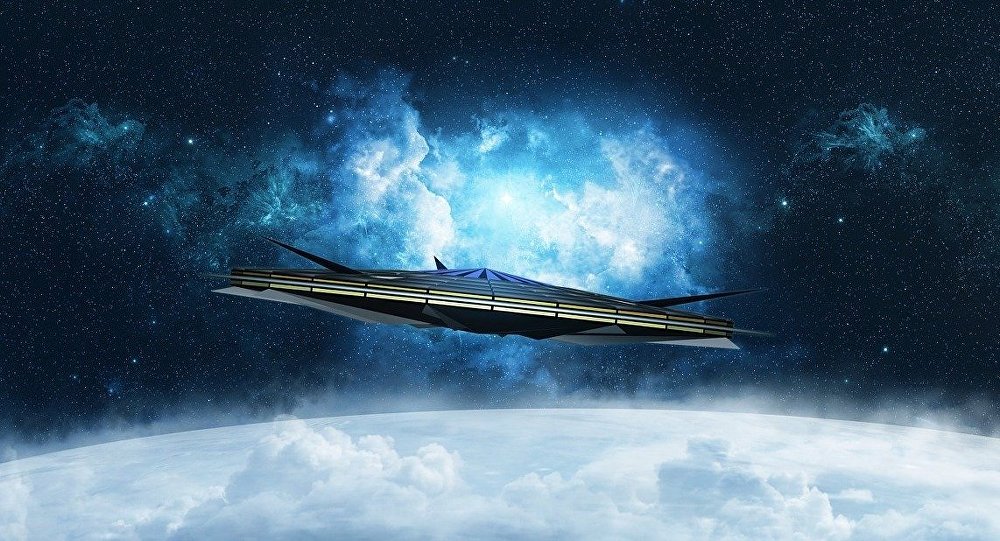 The Pentagon has finally uttered the words it always avoided when discussing the possible existence of UFOs — “unidentified aerial phenomena” — and admits...