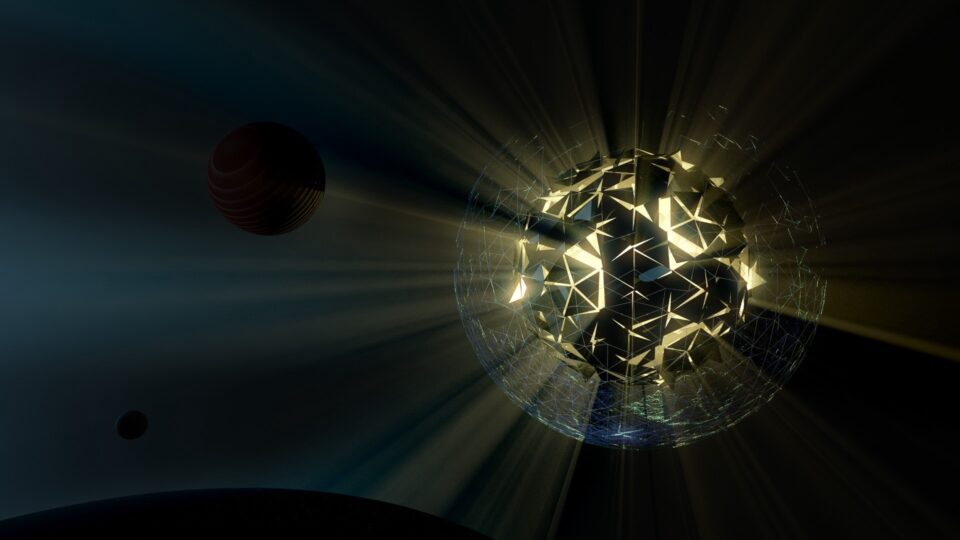 Black holes are some of the strangest and most mysterious objects in the universe. Many scientists believe that a black hole is a region of space where the gravitational field is so powerful that neither matter nor light can escape from it. Material objects falling into a black hole fall apart.

Scientists Jorge Pullin from Louisiana State University and Rodolfo Gambino from the University of the Republic of Uruguay put forward a new hypothesis according to which black holes do not destroy material objects at all, but are a passage to other universes.

According to the results of the study, matter does not disappear in the middle of the hole, but continues on its way to the other end and to another universe. Substance absorbed by black holes becomes a building block for galaxies, stars and planets in another universe.

Explaining their theory, the researchers cite the example of a Russian nesting doll, which demonstrates the structure of the interaction of the Universes. So, for example, our universe is in a black hole, and itself is part of a larger universe. All black holes found in our universe can be the entrance to other less massive universes.

If we take into account the latest data on space, then within 100 billion galaxies there are 100 billion universes, and the same number of galaxies are in each universe. And so on ad infinitum.

Arizona State University theoretical physicist Damien Easson has previously made similar assumptions. He believes that this hypothesis solves the problem of space-time singularity, when a black hole acts as a transition to another inner universe.

If we assume that our universe arose from a black hole, then the so-called Big Bang could simply be an extension of a black hole in another universe.

In this regard, an interesting question arises: does the new hypothesis of researchers allow for the possibility of travel between universes, given that black holes ruthlessly take apart all matter approaching it?

Back in the 60th year of the last century, Freeman Dyson suggested that civilizations should use their star in order to receive a huge amount of energy. After that, structures that are able to generate energy from stars began to be called Dyson spheres.

The Dyson Sphere is a special megastructure that so far exists exclusively in theory. It is used to collect energy from the star. Dyson’s theory says that the rapid development of alien civilizations requires a huge amount of energy and therefore they extract it in this way. This assumption arose in view of the fact that our planet consumes only one billionth of the energy that the sun generates.

In this article:black holes, Dyson sphere