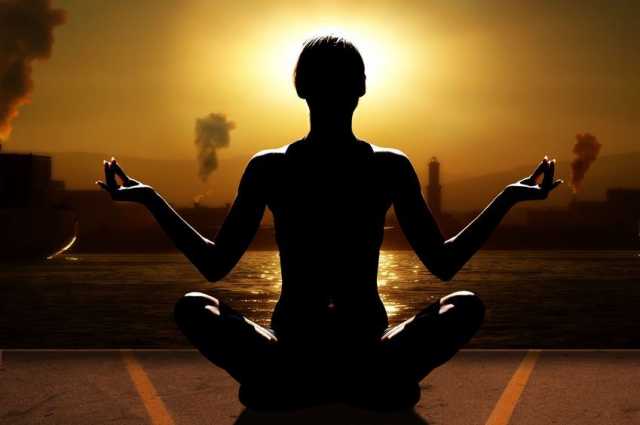 Increasingly science agrees with the poetry of direct human experience:  we are more than the atoms and molecules that make up our bodies, but beings of light as well. Biophotons are emitted by the human body, can be released through mental intention, and may modulate fundamental processes within cell-to-cell communication and DNA.
Nothing is more amazing than the highly improbable fact that we exist. We often ignore this fact, oblivious to the reality that instead of something there could be nothing at all, i.e. why is there a universe (poignantly aware of itself through us) and not some void completely unconscious of itself? Consider that from light, air, water, basic minerals within the crust of the earth, and the at least 3 billion year old information contained within the nucleus of one diploid zygote cell, the human body is formed, and within that body a soul capable of at least trying to comprehend its bodily and spiritual origins.
Given the sheer insanity of our existential condition, and bodily incarnation as a whole, and considering that our earthly existence is partially formed from sunlight and requires the continual consumption of condensed sunlight in the form of food, it may not sound so farfetched that our body emits light.
Indeed, the human body emits biophotons, also known as ultraweak photon emissions (UPE), with a visibility 1,000 times lower than the sensitivity of our naked eye. While not visible to us, these particles of light (or waves, depending on how you are measuring them) are part of the visible electromagnetic spectrum (380-780 nm) and are detectable via sophisticated modern instrumentation.
The eye itself, which is continually exposed to ambient powerful photons that pass through various ocular tissues, emit spontaneous and visible light-induced ultraweak photon emissions. It has even been hypothesized that visible light induces delayed bioluminescence within the exposed eye tissue, providing an explanation for the origin of the negative afterimage.
These light emissions have also been correlated with cerebral energy metabolism and oxidative stress within the mammalian brain.And yet, biophoton emissions are not necessarily epiphenomenal.  Bókkon’s hypothesis suggests that photons released from chemical processes within the brain produce biophysical pictures during visual imagery, and a recent study found that when subjects actively imagined light in a very dark environment their intentionproduced significant increases in ultraweak photo emissions. This is consistent with an emerging view that biophotons are not solely cellular metabolic by-products, but rather, because biophoton intensity can be considerably higher inside cells than outside, it is possible for the mind to access this energy gradient to create intrinsic biophysical pictures during visual perception and imagery.