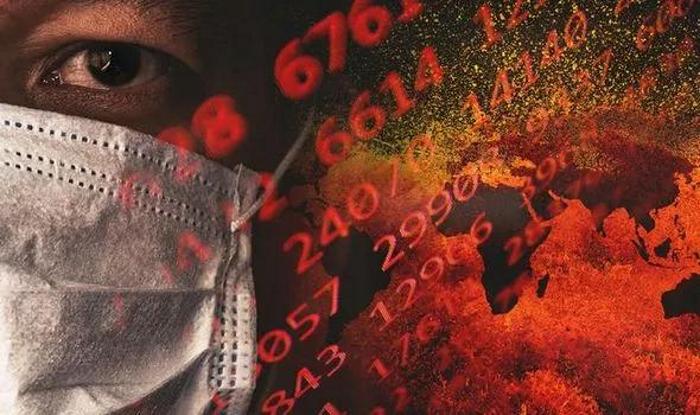 Researchers noted that, despite the negative impact on humans, the infection has a melodic and pleasant sound.

U.S. biologists have been able to convert vibrations of coronavirus proteins into sound. Scientists translated the natural vibrations created by amino acids into sounds, depending on their size, mass, energy and state of communication.

Thus, biologists recorded the sound of the spike-like protein of the coronavirus SARS-CoV-2, which is distributed by attachment to the receptor protein on the surface of the host cells. As noted by the researchers, the “composition” came out “incredibly interesting and even with pleasant soothing sounds.” Recorded on Soundcloud .

“What you hear is a multi-layered algorithmic composition that reflects both the vibration spectrum of the whole protein in the sound and the rhythmic elements, as well as the sequence and folding of amino acids in the form of intertwined melodies,” the Scinexx portal quotes a statement by the head of the research group Marcus Buhler.

Recall that the idea of ​​forming sounds from various complex structures is not new: the methodology for such transformations was previously developed by scientists from the Massachusetts Institute of Technology.

In this article:coronavirus proteins, sound of coronavirus