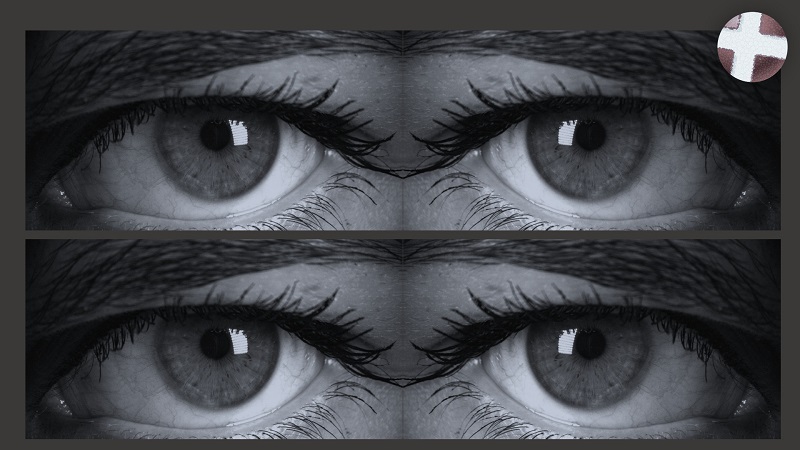 Mammalian DNA contains genes that are responsible for repairing damaged retina. For some reason, evolution has blocked their work, but these genes can be artificially “turned on”. Biologists have already done this operation in experiments with experimental mice, and the animals have new neurons to replace the damaged ones.

The achievement is described in a scientific article published in the journal Science by a group led by Seth Blackshaw of Johns Hopkins University.

It is no secret that many animals are much more capable of regeneration than mammals, including humans. For example, the zebrafish can repair damaged retina. Many people who have lost their eyesight due to retinal injuries would not give up this ability.

As scientists have found out, after damage to the retina in these fish, the cells of the so-called Mueller’s glia are activated. They are “reprogrammed” into stem cells. New retinal neurons are formed from these stem cells. Mammals also have Mueller’s glia, but for some reason the above process does not start. Why?

The answer to this question was sought by the authors of the new study. They found out which genes are activated when the retina is damaged in zebrafish, chickens and mice (note that the eyes of mice are very similar to human).

Scientists have identified genes that are responsible for reprogramming glial cells in zebrafish. It turned out that the same genes are present in birds and mice. These genes are not damaged by mutations and are ready to go. Moreover, if the retina is damaged, they are put on high alert. But in the end, chickens only turn on some of them. In mice, the genes for reprogramming glial cells are not activated at all.

Why? As biologists have found out, there are genes that actively counteract this. They encode proteins from a family known as nuclear factor I (or NF-I).

These are the so-called transcription factors – proteins that attach to the DNA molecule and block the work of certain genes. Including, as it turned out, the genes responsible for retinal regeneration.

As an experiment, biologists blocked the synthesis of NF-I in mice. And Müller’s glial cells immediately began the process of “rebirth”. After 21 days, new neurons were formed from them, however, only of two types: bipolar and amacrine.

Let us explain that the retina contains many types of nerve cells, so this result is still far from complete regeneration. But at least it has been established that mammals have genes that are responsible for neuronal repair, and that some other genes actively interfere with their work.

“Our research as a whole shows that mammals, including humans, have the potential to regenerate, but evolutionary pressure has turned it off for some reason,” Blackshaw sums up.

This is an amazing result. It is difficult to understand what evolutionary benefits were provided by genes that suppress neuronal repair. Scientists have yet to figure this out.

A thorough study of the retinal neuronal regeneration system and the forces opposing it can pave the way to the victory over blindness. And perhaps, to many other victories, because similar regeneration mechanisms work in zebrafish in various organs.

In this article:genes, transcription factors 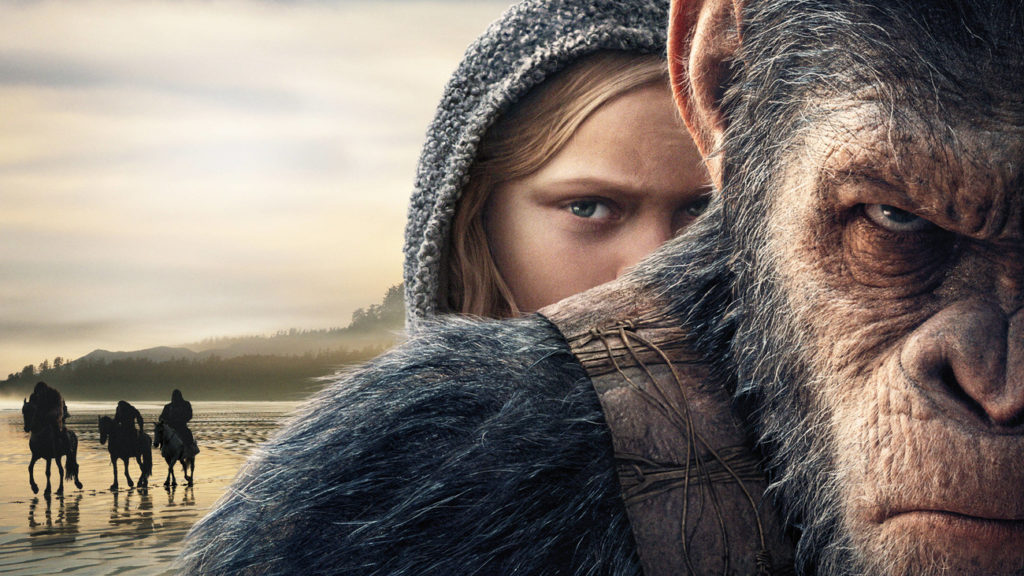 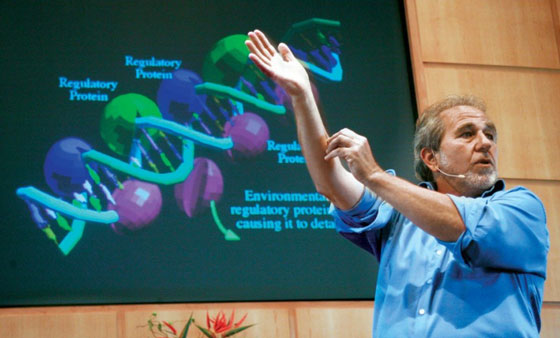 Alter Your Genes And Cure Any Disease

The new age gurus, spiritualists or visionaries talk about the power of thoughts and how it manifests into reality. But when the same theory/concept... 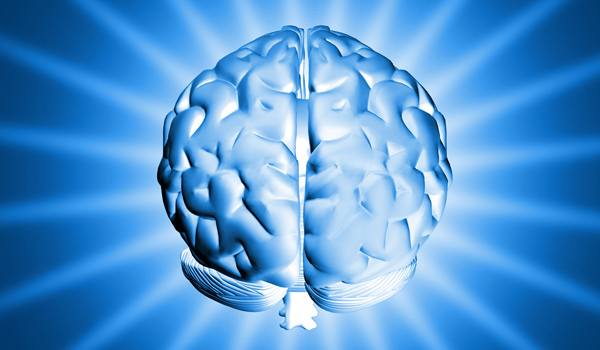 Humans may be gradually losing intelligence, according to a new study. The study, published today (Nov. 12) in the journal Trends in Genetics, argues... 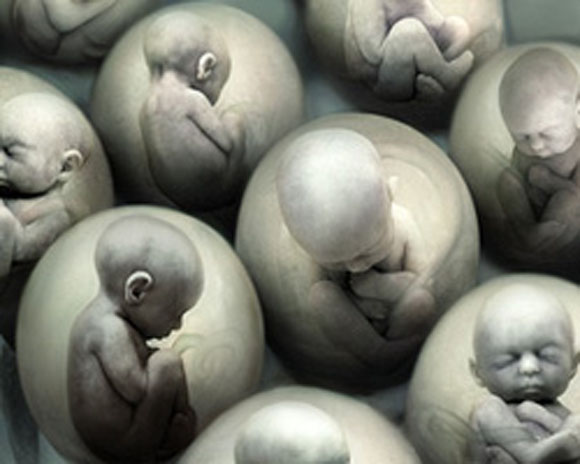 If you’ve been following the sci-tech section of any major news site over the past few years, chances are you have seen more than...