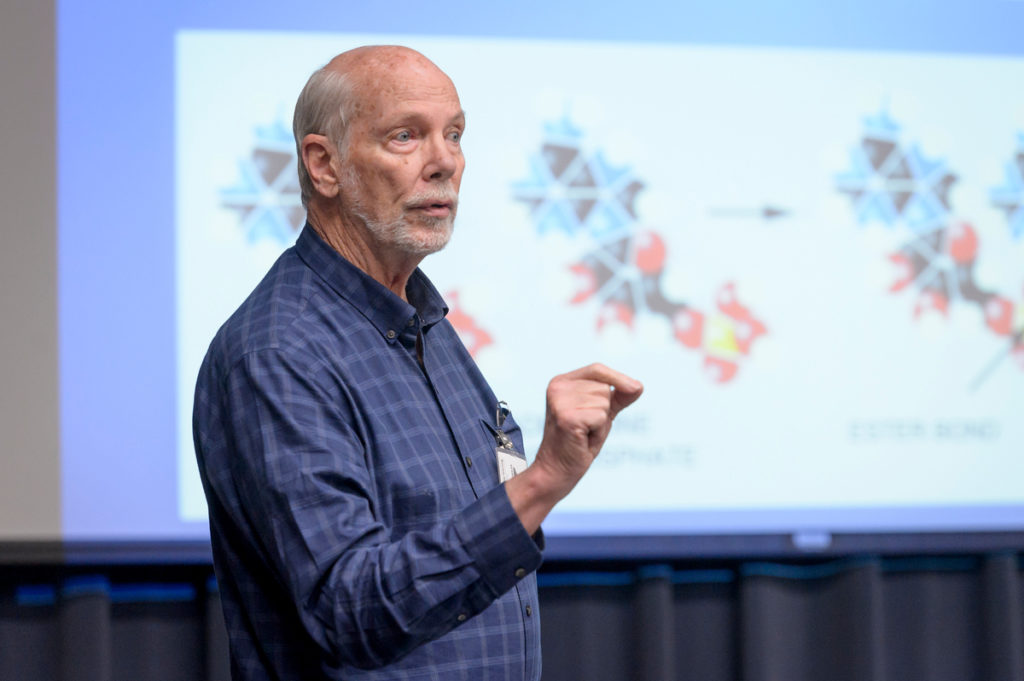 University of California biochemist David Dimer has been studying the world at the cellular level for over 40 years. Most of all, as Dimer himself says, he is impressed by cell membranes surrounded by fatty membranes. The scientist is convinced that these membranes became the reason for the appearance of life on Earth.

“For life to appear, simple molecules had to become more complex. The process of complication led to the appearance of RNA, a chemical chain consisting of repeating subunits. There were terrible conditions on young Earth, but the membranes provided the necessary reactions, ”explained Dimer.

According to the biochemist, primary cell membranes “absorbed” chemicals on Earth, acting as microscopic chemical laboratories. Most of the reactions were unsuccessful, but a tiny fraction of them nevertheless led to the appearance of the first biological molecules.

“On the early Earth, there were all the necessary ingredients for the emergence of life, so that only stable favorable conditions were needed to trigger reactions. Life could have originated in a puddle under the shadow of a volcano, as there was a lot of chemistry and a comfortable temperature, ”added Dimer.

An ideal place for the origin of life, the biochemist considers the foot of the volcanic massifs that can be observed today in Iceland. Such areas were well suited for the appearance of protocells due to the regular cycle of heating and cooling of fresh water with an abundance of chemical elements.

In this article:first life on earth, RNA 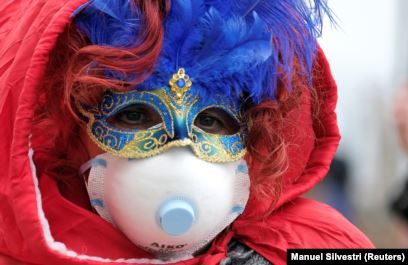 A wave of conspiracy theology swept the planet

In connection with the coronavirus pandemic, a wave of conspiracy theology associated with this virus swept the planet. The most fantastic versions are put forward...