Michael Horn, a researcher and representative of the ufologist Billy Meier, who died in 2008, said that Meier was contacted by aliens to warn of the dangers of asteroid Apophis, “God of Chaos”.

During an interview with Express.co.uk, Michael Horn revealed the claims of alien life wanted the world to unite to divert the asteroid. NASA has insisted that the space rock is unlikely to hit the planet in the next approach. 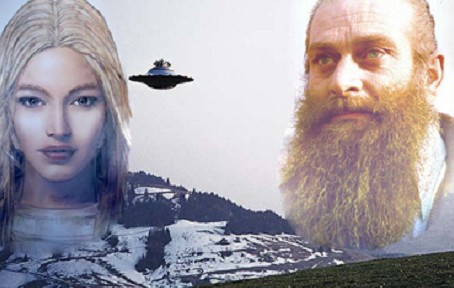 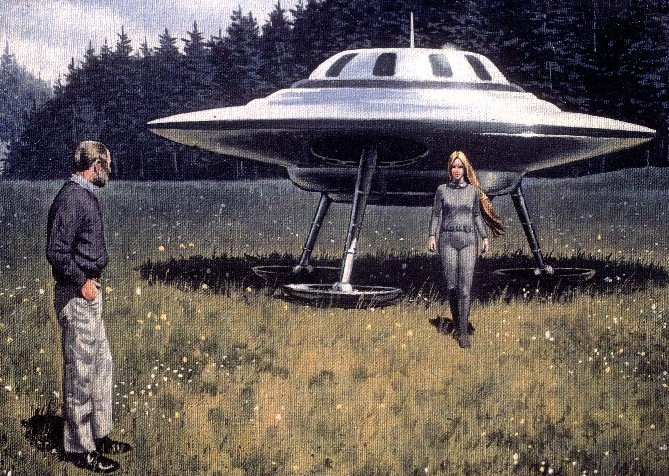 Although NASA is confident that the asteroid will not hit the planet in 10 years, they considered it a potentially dangerous asteroid (PHA). Horn said: “Fortunately, as early as 1981, when Meier received this information, he himself documented it.

“The most recommended means is to detonate a nuclear charge in the immediate vicinity to deflect and push the asteroid” God of Chaos “Apophis out of his way to Earth.” When asked why Horn’s team and Billy Meier’s conclusions differ from those of NASA, he said: “Space traveler technologies far outstrip those of NASA. 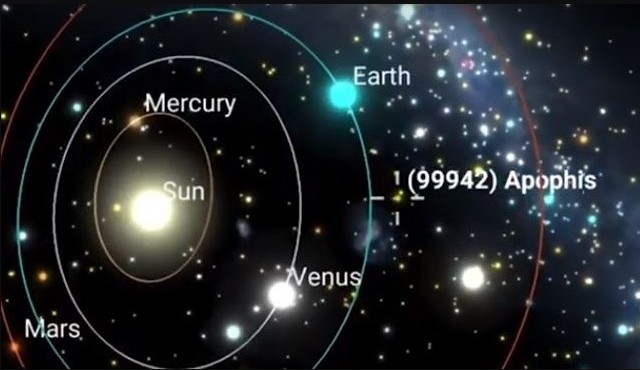 “The Pleiadian extraterrestrials, to prove it, gave Meier more than 250 specific examples of prophetically accurate scientific information decades before our own scientists found out.” The aliens provided Mr. Meier with specific information on the devastating impacts of asteroid Apophis and explained the numerous subsequent effects. 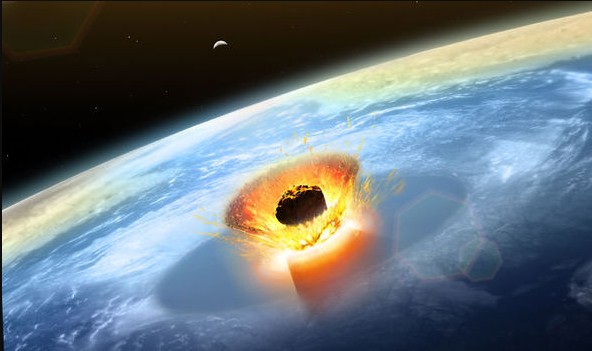 Horn said: “They provided information on climate and tectonic changes and even further changes that threaten to divide the earth’s crust from the current North Sea to the Black Sea.” “If Apophis is not diverted he will create a new continent, due to a huge crack on planet Earth, a vast crack that goes from the North Sea to the Black Sea, from where hot lava will erupt. “Furthermore, the masses of hot lava and the gas of the Earth, etc., will create a deadly sulphurous wall that, moving towards the west, will cover the earth and thus create an additional area of ​​death. To avoid this, governments need to cooperate with aliens, but for now we do not know if this has happened.

Advertisement. Scroll to continue reading.
In this article:Apophis, Pleiadian extraterrestrials