In a recent interview with the German publication Süddeutsche Zeitung, Bill Gates made some disturbing comments in favor of world government.

Not only did Gates advocate global government, but he also spoke favorably of the UN and NATO, completely overlooking that they are a major force of oppression in the world. NATO can’t even hold a meeting without thousands of people gathering in the streets to protest their actions. Someone as heavily involved in world affairs as Bill Gates should know all about this.During the interview last month, Gates said,

Take the UN, it has been created especially for the security in the world. We are ready for war, because we have taken every precaution. We have NATO, we have divisions, jeeps, trained people. But what is with epidemics? How many doctors do we have as much planes, tents, what scientists? If there were such a thing as a world government, we would be better prepared. (emphasis added)

Not long ago this subject was considered a total conspiracy theory, but now one of the richest people in the world is openly suggesting that this is a good idea.

Governments are generally a pretty bad idea; even when they are small they can still do a tremendous amount of damage. So when a government rules the entire planet, there is no telling what type of atrocities it will be capable of. 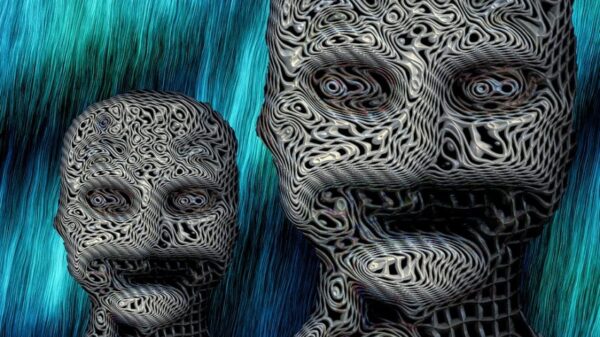 From Pandemic to Aliens: Evolution of the Path to Establishing a “World Government”

Dr. Matthew Maavak, Malaysian expert in risk forecasting and management, has published a rather interesting look at the events taking place in the world. It... 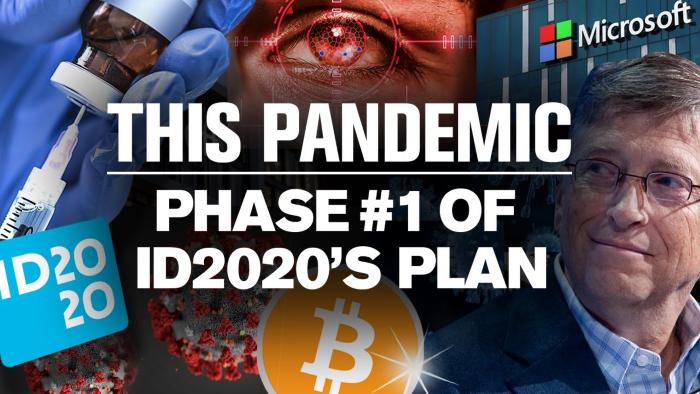 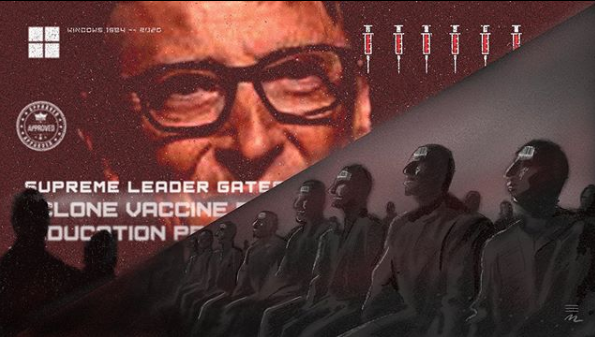 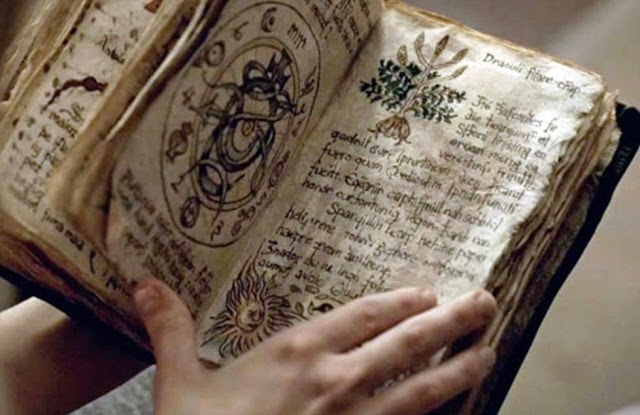 Arbatel: The Magic of the Ancients – An Occult Grimoire with a Positive Message

by M R Reese Ancient Origins The Arbatel de magia veterum (Arbatel: Of the Magic of the Ancients) is a Renaissance-period grimoire – a textbook... 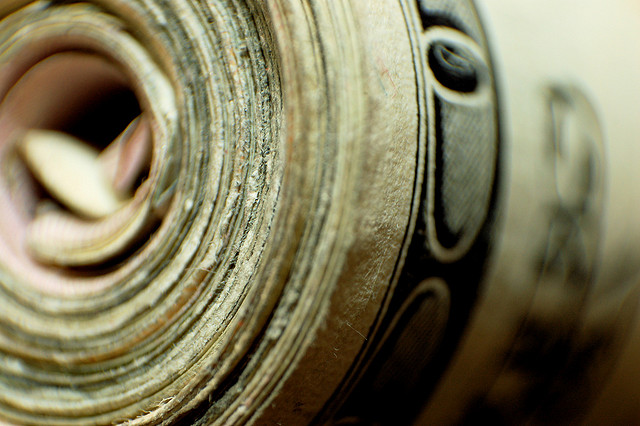 Is it Time for a New Monetary System?

No matter what problem we look at today, regardless of scope or gender, demographic statistic or geographic location we can provide a solution; if...