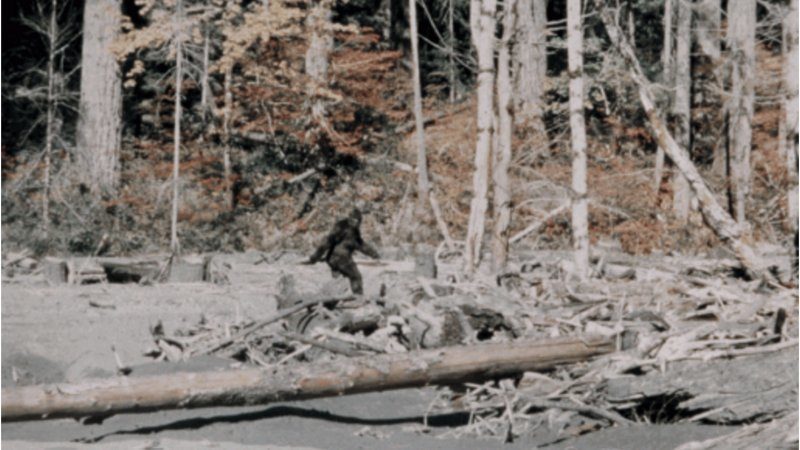 For decades, people around the world have been fascinated with the legend of bigfoot, sasquatch, yeti, or whatever you choose to call it. Sightings of a furry, upright biped and reports of beastly footprints have been reported from as far afield as the Himalayas. Although no definitive proof exists, the (often questionable) reports continue adding up. Outside plunged into the deep, dark corners of this subculture to compile the most famous-perhaps most convincing-bigfoot photos ever captured. Here’s the evidence. Is bigfoot real? You be the judge.

Photo above: Arguably the most famous and influential Bigfoot footage is the 1967 film shot by Roger Patterson and Bob Gimlin in Northern California. The “Bigfoot walk” it depicts has been parodied by many, but never truly replicated. Even with this enhanced image, it’s hard to tell if it’s a person in a gorilla suit or the real deal. 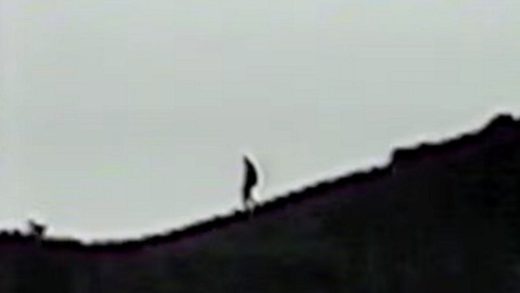 © Courtesy of The Mills Family/YouTube

A youth group was camping in the Marble Mountain Wilderness when leader Jim Mills noticed a strange-looking creature skulking along a ridge nearby. He filmed it for nearly seven minutes, making the somewhat-grainy footage the longest video of an alleged bigfoot sighting. 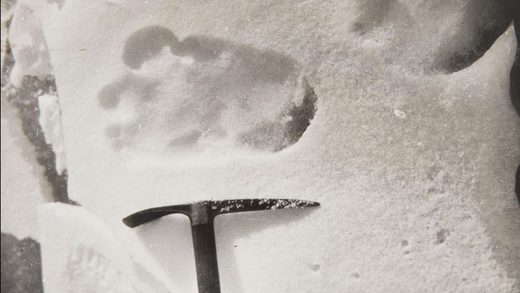 British explorer Eric Earle Shipton snapped this photo while trekking through the Himalayas in 1951, alleging that the footprint belonged to a Yeti. In 2014, Christie’s Auction house in London capitalized on the worldwide interest in bigfoot and sold the original photo for nearly $5,000. 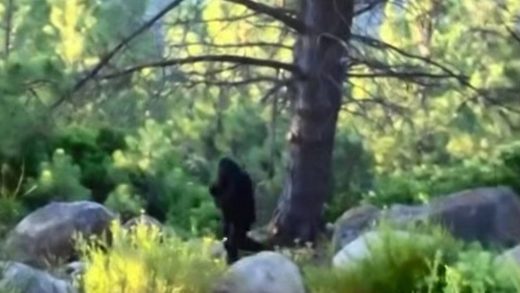 Called “The Independence Day” film, this remarkably clear video shows an alleged adult bigfoot walking through the woods, with a cub in tow. The filmmaker and exact location are unknown, and many skeptics claim that there is a telling visible seam of a gorilla suit. 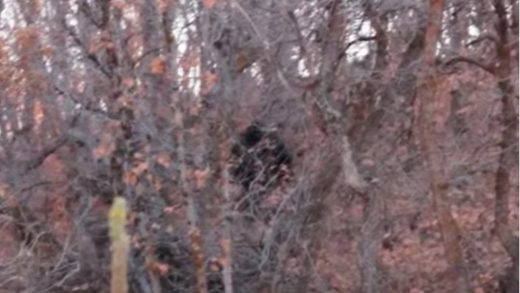 In October 2012, a group of siblings hiking in Provo Canyon thought they spotted a bear in the woods and started filming. When the creature stood up on two legs, the hikers ran-abruptly ending the shaky video. A year later, the siblings launched a kickstarter campaign to investigate other Utah bigfoot sightings. 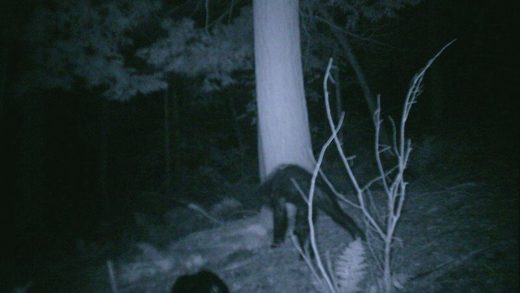 © Rick Jacobs, Courtesy of the Big

In 2007, hunter Rick Jacobs captured some of the most famous bigfoot images to date with a camera mounted to a tree in Pennsylvania’s Allegheny National Forest. His camera also captured clear photos of bear cubs, offering evidence that the unidentified animal was not ursine. But skeptics believe the animal is just a bear sick with mange. 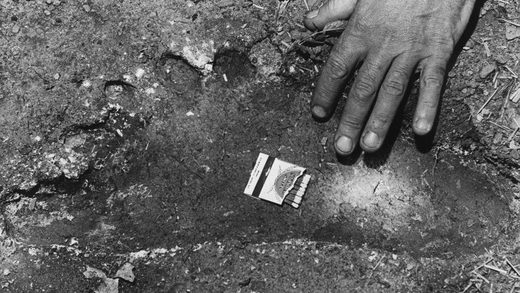 Locals in Johnstown, Pennsylvania, were baffled by a footprint measuring 17.75 inches found near a residential home in 1980. According to the Associated Press, the footprint coincided with reports of strange noises and a strong but unusual odor in the area. 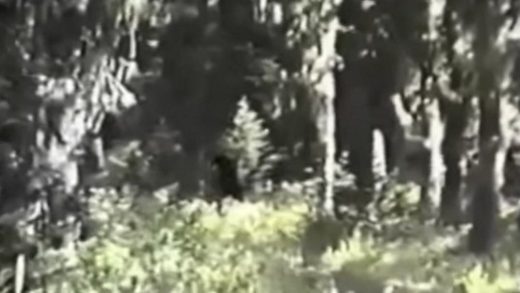 In 1994, former U.S. Forest patrolman Paul Freeman claimed he saw a family of bigfoots in Washington’s Blue Mountains. The video is shaky and grainy, but has been deemed the real deal by so-styled bigfoot experts. 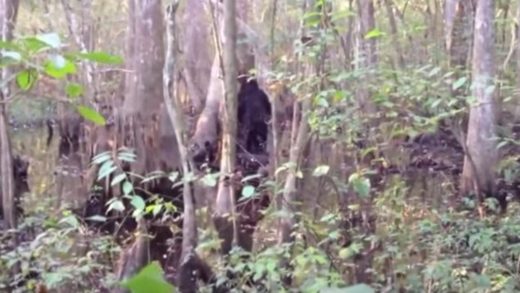 Mississippi resident Josh Highcliff captured video of this potential bigfoot while hunting on his property in 2013. Afraid to go back to the woods, he posted the footage to YouTube asking for help to identify the animal or for a prankster to come forward. 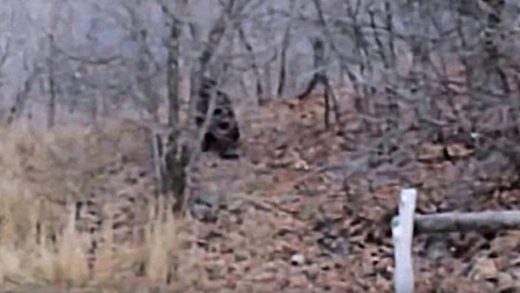 A hiker was walking through the Utah Hills near Provo Canyon in 2012 when he spotted a large animal in the woods. As he approached, the animal stood up on two legs and started throwing rocks at him-supposedly a trademark behavior of sasquatches.