An American hunter living in northwestern Pennsylvania shared a very unusual snapshot. According to the man, in recent weeks he began to notice that someone was chasing him in the forest.

A tall dark silhouette appeared on the hills, hiding behind trees and rocks. The man, surprised and even somewhat frightened by this, decided to find out whose attention he drew to himself, what animal was following him, and so he set up several trap cameras in the forest.

Cameras that react to movement take pictures when something flashes in front of them: an animal running past, a bird flying next to it, or even a leaf falling from a tree. The American received several dozen of such pictures. But then camera caught a mysterious stranger for whom it was actually placed.

The most amazing thing is that he clearly approached the camera and looked directly into its lens, apparently because of curiosity. A shaggy massive figure, similar to a monkey, was imprinted well enough on the photo so that it could not be confused, for example, with a falling leaf.

Of course, many, including the hunter himself, felt that the device had “caught” the legendary Bigfoot. Perhaps the alleged relic hominid noticed that the camera strikingly stands out against the background of everything around and began to look at the strange object with surprise.

The picture interested many cryptozoologists and researchers of the Yeti. Most of the experts who studied the photo concluded that it is genuine and shows bigfoot. Unfortunately, even in this case, the quality of the photo is not so good, but, apparently, it’s such a yeti creature: clever and elusive, but… certainly curious.

Advertisement. Scroll to continue reading.
In this article:Bigfoot,Pennsylvania 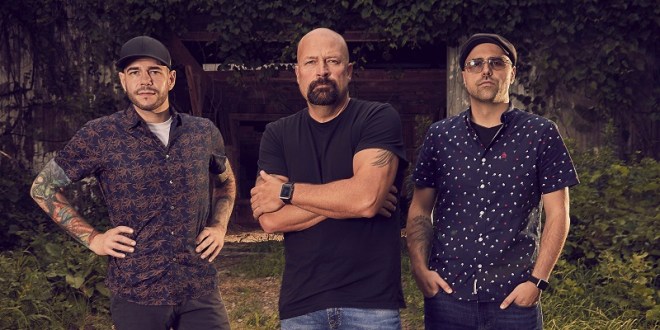