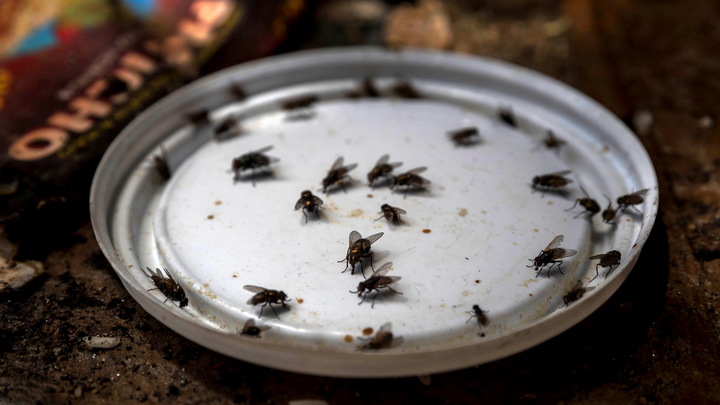 A view of a food container covered in flies as several people who participate in a hunger strike, in Caracas, Venezuela, 06 June 2019. They turned the only thing they had, hunger, into their fighting tool. In behalf of 586 people, 20 men, most of them elders, complete a week of hunger strike a kilometer away from the presidential palace, in Caracas, to demand the Venezuelan Government to respect their rights. EPA-EFE/MIGUEL GUTIERREZ

Approximately 41 million people in the world today are on the verge of starvation. The World Food Program (WFP) warns that if the slightest shock occurs in the world, it will be a real disaster for many countries.

WFP employees work overtime to save people from starvation. The UN is already sounding the alarm, because now in many states one can observe the 5th phase (last) of food shortages.

To solve this problem, it is necessary to urgently collect $ 5.5 billion, the UN press service reports.

According to the Pockets of Hunger report, people in Yemen and South Sudan are already sorely malnourished. More than 5.5 million people in the Tigray region of Ethiopia are seriously undernourished.

According to WFP, in 2019, 27 million people were on the verge of starvation. However, since 2020, their number began to grow due to the COVID-19 pandemic. According to the UN, food prices in May this year reached their highest level in a decade. In particular, cereals, oilseeds, dairy products, as well as meat and sugar rose by about 40% compared to last year.

In addition, currencies are depreciating in countries such as Lebanon, Nigeria, Sudan, Venezuela and Zimbabwe. It also increases pressure on food security and drives up prices.

According to the United Nations Office for the Coordination of Humanitarian Affairs, hunger is declared when the level of acute malnutrition exceeds 20 percent, when more than two people in every 10,000 die a day, and people do not have access to food.

The most important factor that leads to hunger is social inequality, which pushes millions of people into the abyss of poverty. All this is happening in the modern world, where there is an increase in food production, which is more than enough to feed all the inhabitants of the planet.

Most undernourished people live in African countries, but hunger is on the rise in almost every region of the world, from the Middle East to Latin America and the Caribbean.

More than 41 million people are now on the brink of starvation and at risk of dying from wasting.

David Beasley, head of WFP, said that today the world is facing the worst crisis in 75 years of history. How to provide food for all people on Earth in a short time, experts do not yet know.

In this article:hunger, social inequality, UN 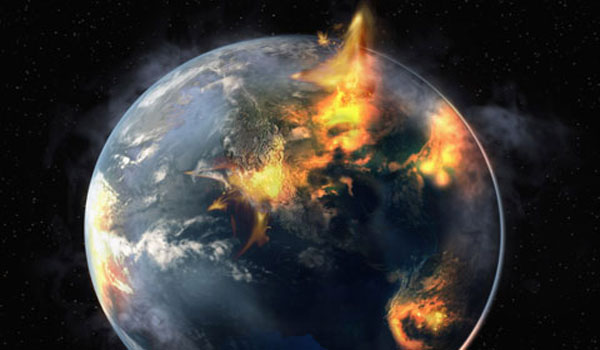 No Negotiation: China and Russia Walk Out of UN Security Council Meeting: “This Isn’t An Exercise”

As Jerome Corsi warned earlier today, “this is one of the most serious moments that we’ve ever faced in world history.” Events are happening... 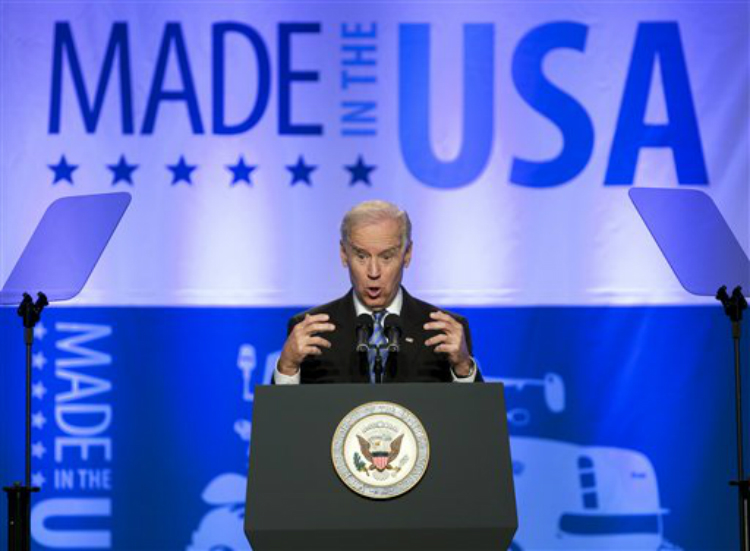 From Next News Network: Vice President Joe Biden states that the ‘affirmative task’ before us is to ‘create a new world order’ at the... 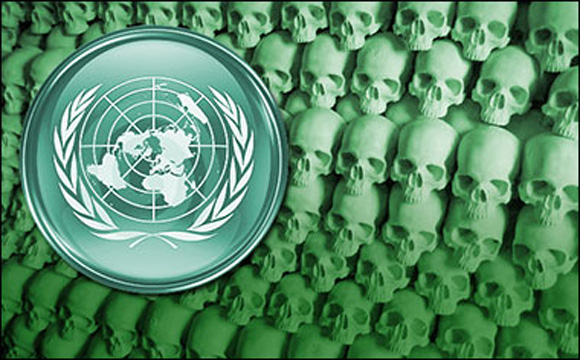 A 1991 policy paper prepared for the United Nations Conference on Environment and Development (UNCED) outlines a strategy for the transfer of wealth...