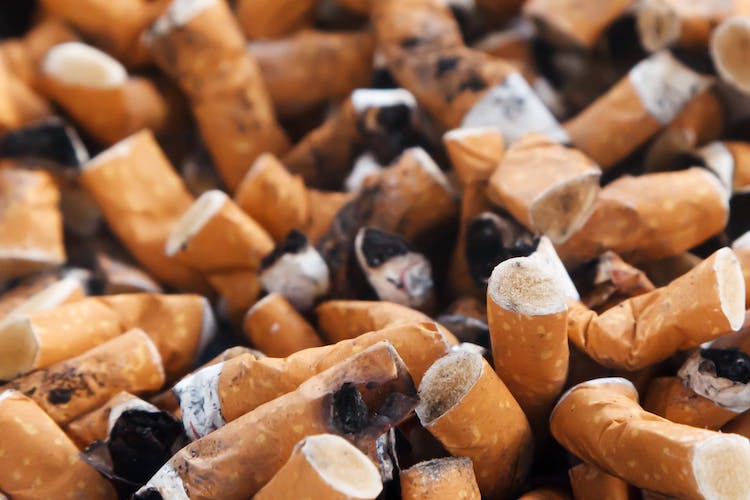 Beverly Hills is officially the first U.S. city to ban the sale of . By 2021, cigarettes, cigars, e-cigarettes, and other tobacco products will no longer be available at gas stations, convenience and grocery stores, and pharmacies. Special allowances will be made for high-end cigar lounges and hotels, however.

CNBC reports that in early June, the Beverly Hills City Council voted to make it the first U.S. city to ban tobacco. The ban is set to take hold in 2021. ”Allowing tobacco products to be sold in the city increases access to these harmful and dangerous products and does not promote the city’s image as a healthy city,” the ordinance reads.

The decision is controversial, primarily among business owners. Opponents argue that the tobacco ban will harm sales and force employee layoffs. Public health advocates, on the other hand, claim that the benefits to public health outweigh the negative impact a ban might have on sales.

Council Member Lili Bosse supports the ban because she believes the prohibition aligns with Beverly Hills’ positive image as a health-conscious city. “I thought this was just truly a landmark moment for our city, for our community,” said Bosse.

“When you remove those in-store sales, the profitability is no longer there,” he told CBS News. “We believe this will cause convenience stores in Beverly Hills to layoff employees and likely close their doors.”

Briant added that the ban will force locals to purchase their tobacco products in neighboring towns. There, they are also likely to purchase their gasoline, beverages, and snacks. “It’s going to further reduce sales at convenience stores and that’s why you will likely see them close,” he said.

Amanda Froelich is an RHN, plant-based chef, freelance writer with 6+ years of experience, Reiki master therapist, world traveler and enthusiast of everything to do with animal rights, sustainability, cannabis and conscious living. She shares healthy recipes at Bloom for Life and cannabis-infused treats at My Stoned Kitchen.

**This article (Beverly Hills Becomes First U.S. City To Ban Sale Of Tobacco Products) was originally published at Truth Theory and is re-posted here with permission.**

In this article:Beverly Hills, tobacco products