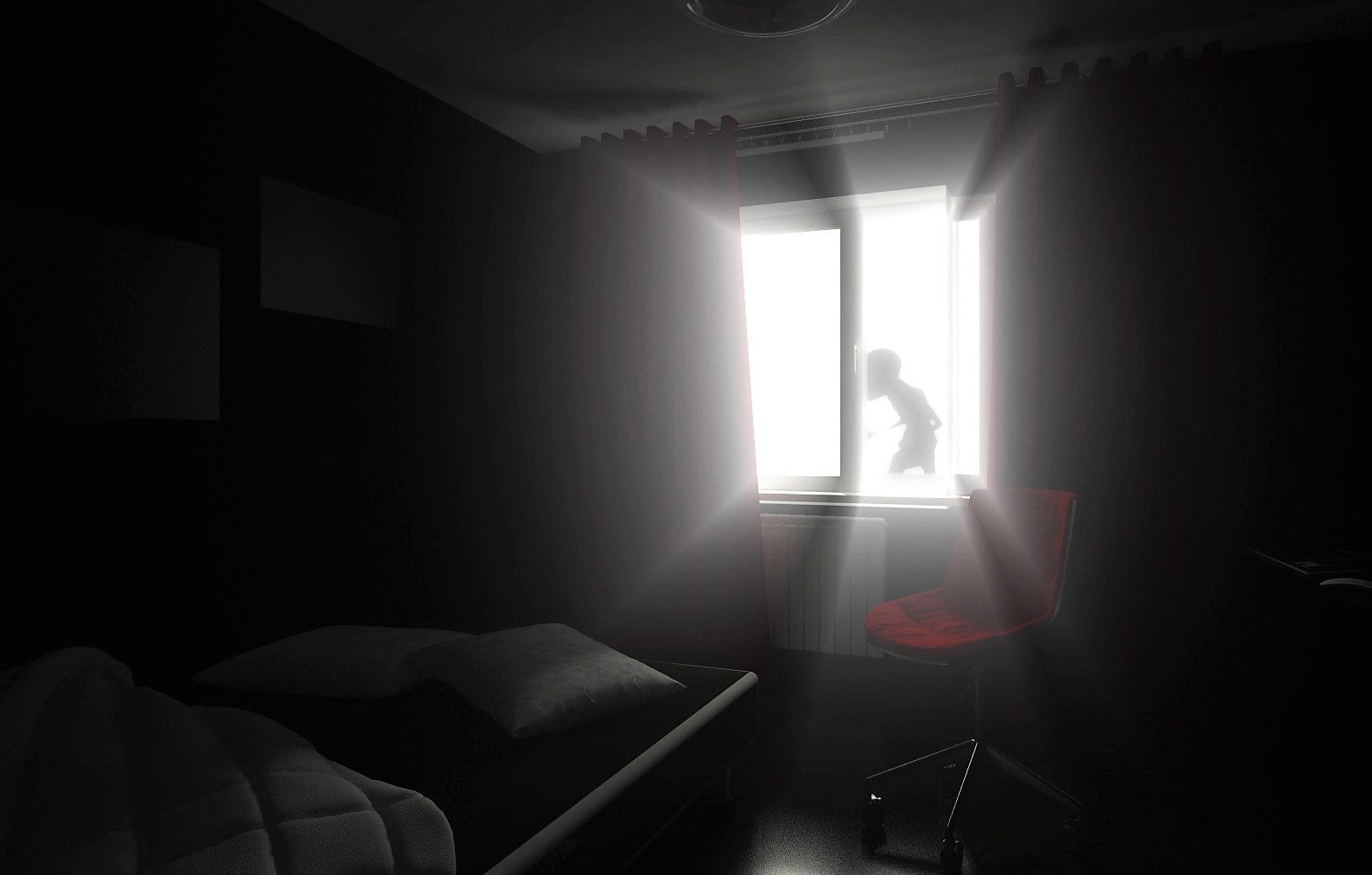 Have you ever had a chill running down your back, fear, or cold sweat before a disturbing presence that is close, but you do not see, and do not know how to explain at that time?

Anyone will tell you that they are ghosts that hover around you. But do not forget the idea that it can be something that goes beyond that insubstantial thing that can be an entity of that nature.

What would you think, if we told you that there may be specters of other alien dimensions, leaving aside ghosts-entities that may be relatives or friends who died and appear in dreams or perhaps feel their presence intuitively?

And that we are, without knowing it, before space-time anomalies that allow the entrance of spectra of alien dimensions where their appearance is not appreciated by our eyes.

Suppose that these spectra of other alien dimensions can move around our environment, generating stress, and of course fear.

But, have you ever heard footsteps in your house when no one is present, or inexplicable noises such as banging or strange sounds. You can be subtle or quite noisy.

Doors that close inexplicably. Or you hear that they open and close. Go to the room, it is open or closed when you are sure of the position in which it was left. Or dining room or kitchen chairs that seem to have been moved.

Of lights that go out and light themselves, and when you are not, you know that you left them in one way and you find them in another. Or as often happens with televisions, radios and other electronic devices.

The sensation of strange aromas or perhaps sounds on the walls without you finding an apparent cause, especially at night.

And it turns out you’re never a witness to the phenomenon when it takes place.

Who has not had the experience of not finding an object such as car keys? Surely they should be where always and disappeared. And time later, they reappear in the place where you put them first.

Or they do not appear for days or even weeks. And you find them at the least expected moment. The appearance of an inexplicable and fleeting shadow, seen from the corner of the eye. We give them, by intuition, a vaguely human, or smaller form.

Will it be that negative emotions such as anger and greed, among others, attract them? Will they be free from these spectra if we behave with a higher spiritual level, or what is the same if our acts are peaceful?

But let’s go a little further from the occurrence of such strange events. And what if these can be some kind of signal or message that we can not understand? What do you think? comment below.

In this article:alien dimensions, specters